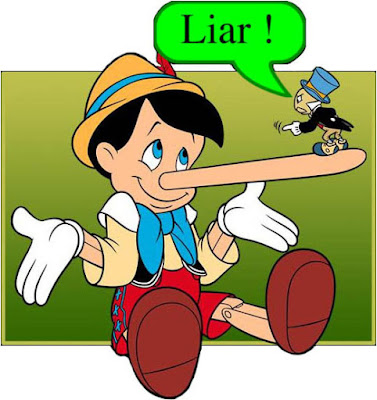 Hi Kfbers! It’s a beautiful Tuesday in the city of Lagos, and today on KFB Health Talk, we are looking at lies and how it can damage your health. Telling lies is second nature for many, particularly those living in the urban areas.
Enjoy this piece by by Tunde Ajaja.

It was his first time travelling by air, and
suffice it to say if he had told the truth when it was required of him, he
would have saved himself from some embarrassment. But in a bid not to appear
like a novice, he lied his way through, even to the point of ridicule.