The three female students of Babington Macaulay Junior Seminary,
Ikorodu, Lagos, who were kidnapped from their hostel on Monday night,
have been rescued by gallant police men.

SP Madmos said, “They were rescued in the early hours of this morning at Igbokuta area of Lagos.”

It was gathered that the girls identified as Timilehin Olusa, Tofunmi
Popo Olaniyan and Deborah Akinayo, have been taken to an undisclosed
hospital for medical examination. 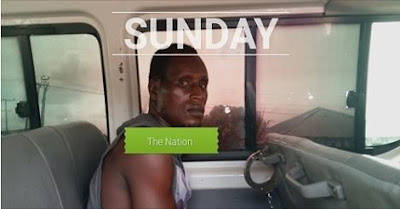 A senior police officer told reporters that: “We were certain that the
girls would be rescued alive because we had good intelligence on the
operations of these gangsters. We had them cornered and it was just a
matter of time for them to reach a cul-de-sac.”
Prophet Joshua Iginla gives 44 prophecies for 2020

Lagos state commissioner for information and culture, Steve Ayorinde,
also confirmed the good news saying. “I can also confirm that no ransoms
were paid,  we should not be talking about ransom anymore in this country because if you do, you are telling others that kidnapping is viable and you can be going and kidnapping people to collect money. “But I want to also say that what was employed in rescuing the girls is more of application of intelligence-led policing using the platform of technology, partnering with members of the community and pressures on the kidnappers because what we have done with other security agencies is that we also went for members of their families including their mothers, their fathers, their children and with that pressure they found out that there was no way again for them to keep on keeping the girls and that was what led to the success we recorded in rescuing the girls.”  ” he said.

Deaths as herdsmen, Sunday Igboho’s supporters clash in Oyo
‎
The prime suspect in the abduction, Mr. Arigidi, told journalists that 12 people were involved in the operation which was planned at the Majidun area of Ikorodu. “We went to Maya bridge to enter canoe and went to the school around 8 p.m.,” Mr. Arigidi said. “After we gained entrance into the school, we took away three girls and we took them to our hideout. But along the line, we had disagreement between ourselves and I was actually the one that started it. I told other members of the gang that what we have done is not good and that I don’t like it. “I know that security in Lagos State is now tight and I was telling others that there was no way we would get away with this kind of job considering the level of security in the state.” 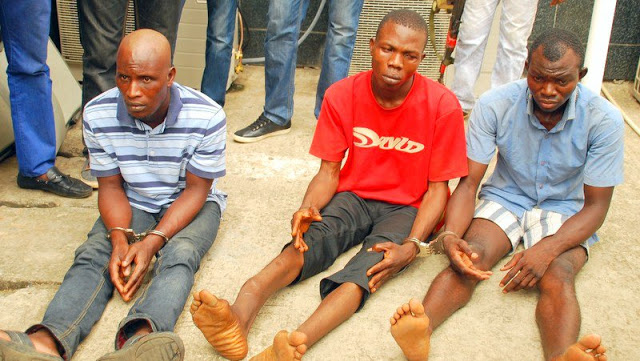 Mr. Arigidi said when he told his gang members to end the assignment, they threatened to kill him, and he escaped with a canoe. “Three days after I ran away, operatives of the Special Anti-Robbery Squad (SARS) then arrested me somewhere in Majidun and that was how I told them how we planned the attack,” he said. “One thing I will like to say is that if not for the fact that I was arrested, they would not have seen the girls because I was the one that revealed everything to the police.

Pastor Fatoyinbo of Coza finally gives a robust response to why he had a yacht birthday party in Dubai
Dead Pregnant Woman Visits Friend At Amala Joint Hours After Vehicle Crushes Her, Baby
To Top