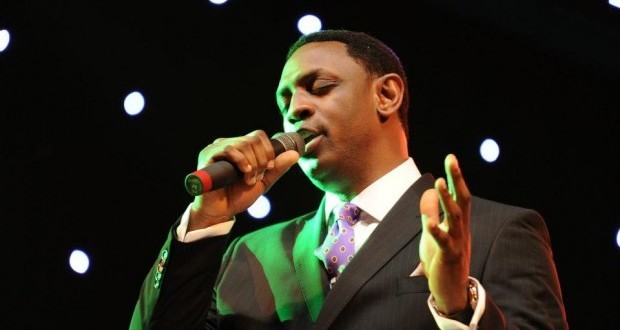 I tried really hard to avoid publishing any post on the alleged sex scandal between Pastor Biodun Fatoyinbo but I just couldn’t let this brilliant write up by Japheth Omojuwa pass me by! Enjoy…

It will not do you any good to read this piece if you are one of those who read Ese Walter’s
story and believed it hook, line, sinker and pole before hearing the
other sides. You would do well to stop reading this now if you are one
of those who thinks the pastor should not be questioned or is not
answerable to his church and the public for the allegations made against
him. Those who read Ese and said she is right because she had written
against a pastor and those who read Ese and concluded she lied because
she had written against “our” pastor are only different based on the
sides they took, they are not different in character. They are
essentially united by their interest in sticking to their guns and
biases and not caring about what the truth is. There is the Ese Walter
side of the story, which she has since extensively shared and I respect
her bravery to do that. There is the Pastor Biodun Fatoyinbo’s side of
the story, which he insists he’d share in due course.

Pastor Biodun
potentially has more to lose here than anyone so he must know enough to
make sure whenever he speaks and whatever he says finds him in right
standing with the Truth, with his friends and family and with his God.
There is then a side of the story which few care about; The Truth. I
will share my thoughts on this quest for truth in the same way I wrote
an article on the Muslim Women’s hijab wearing Lagos controversy even though I was not affected directly. It mattered that the truth had to be said.

Long before pastor Biodun Fatoyinbo
spoke, one side of the story had convicted him and he had been
discharged and acquitted by the other side. This is not a place to share
the tweets in question but the bulk of the people had passed their
judgment. They went to church yesterday (Sunday 25th August, 2013) or tuned
in via the Internet not to hear him speak his own side but to hear him
confirm their conviction. Unfortunately, the man only said as much as
pass subliminal messages and then eventually say he’d take his time to
respond “robustly.” This did not go down well with many who had
convicted him. They needed him to say “I did it and I am sorry” so that
they’d at least discover he is human just like them and can sin just
like they do. The followers of pastor Biodun wouldn’t even have cared
anyway, as long as they were concerned, to some of them, he could do no
wrong. Very few people were interested in really hearing him say his
side of the story. Few will admit but even if the man had spoken in
defense of himself today, irrespective of what he’d have said, they’d
only even add more nails to his crucifixion. 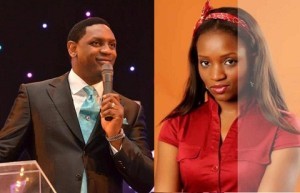