the current situation at Stanford Bridge which he claims has made the Chelsea side perform below what they achieved last season.

News according to goal states that the former Blues defender believes there could be a clear-out at Stamford Bridge this summer, but he is hoping to see manager Antonio Conte retained.

Chelsea could benefit from selling Eden Hazard, says Marcel Desailly, with the funds brought in allowing them to strengthen elsewhere.

The Blues have often looked to their Belgian forward for inspiration, with the 27-year-old having worked his way into a position alongside the global elite.

Hazard has, however, been generating transfer talk for some time now, with European heavyweights such as Real Madrid and Paris Saint-Germain often linked with big-money bids.

My faith in Nigeria is unshakable - Obasanjo

Desailly believes that Chelsea could be open to a sale this summer, on the back of a failed top-four bid in the Champions League, and feels parting with one star turn may be no bad thing.

The former Blues defender told the Daily Mail: “[Roman] Abramovich is passionate and he will be disappointed [at missing out on Champions League] but they will still be able to get some good players.

“If tomorrow you sell Hazard, you can sign another three players who can step up.

“And Willian, for example, is brilliant but he’s just one of those players. He can lift his level and bring a new dimension and become another first-class player.”

While Desailly believes Hazard could be moved on by Chelsea, the ex-France international hopes there will be no more changes in the dugout.

The Blues have made 12 coaching alterations during Abramovich’s time at the helm, with Antonio Conte being tipped to take that figure to 13 this summer.

The Italian has failed to oversee a Premier League title defence, but he is considered by many to still be the right man for the job.

Desailly said: “What was working last season with Conte cannot suddenly not work this season.

“Before they’ve changed the coach, and kept the players. This time they should keep the coach and look to move four to five players on. 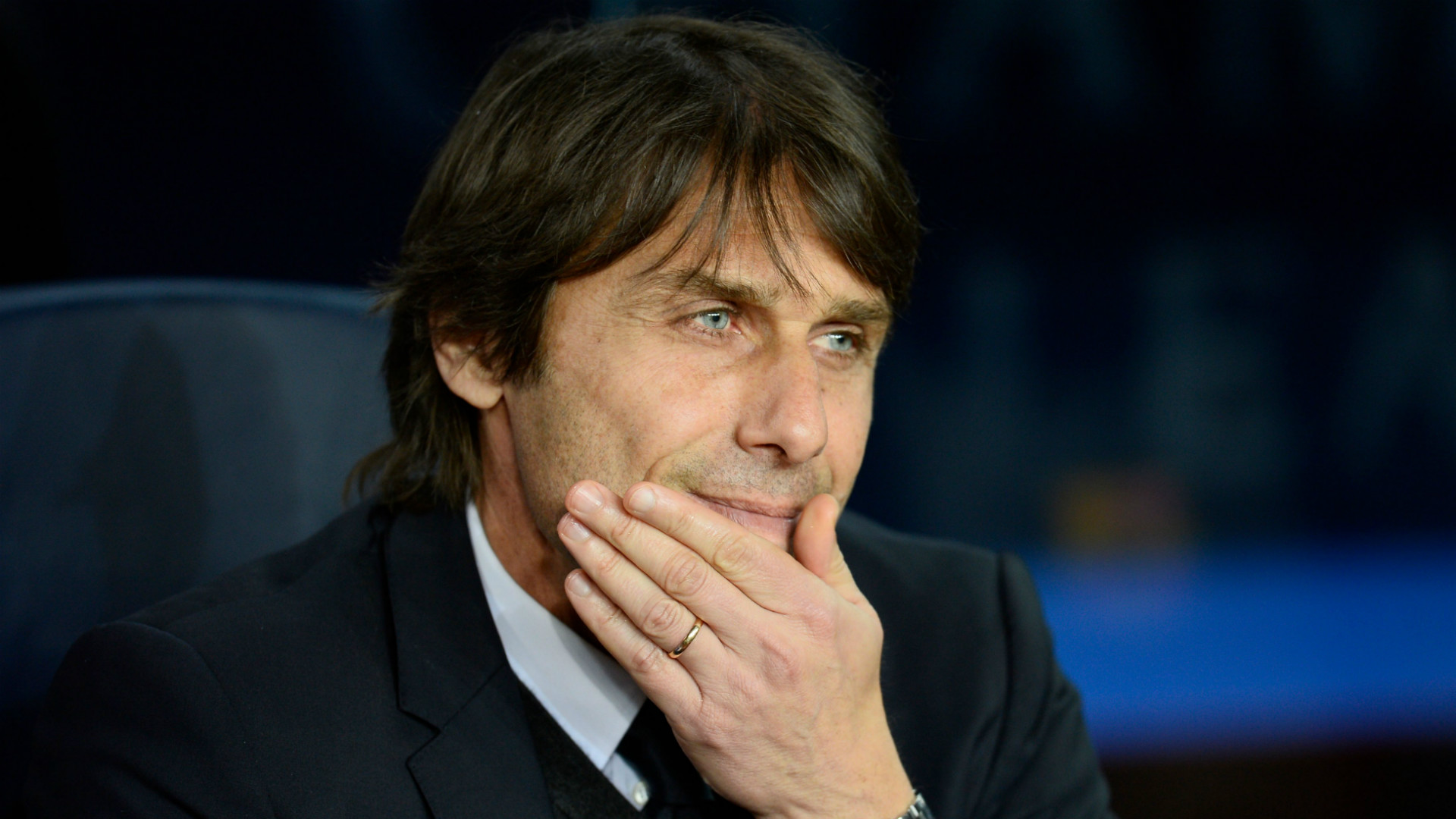 “Your best players’ performances have dropped and Chelsea did not get the correct players with the correct strengths or another top player in the summer.

“Players like [Victor] Moses and [Marcos] Alonso played a magnificent season last year but they were in need of support this year.

“It’s been a collective failure at Chelsea this season. I don’t think the situation that Chelsea are in is Conte’s fault – you must give him that season.”

Rather than pointing the finger of blame at Conte, Desailly believes that sales in the summer of 2017 have hampered the Chelsea cause – with Diego Costa and Nemanja Matic proving to be big misses.