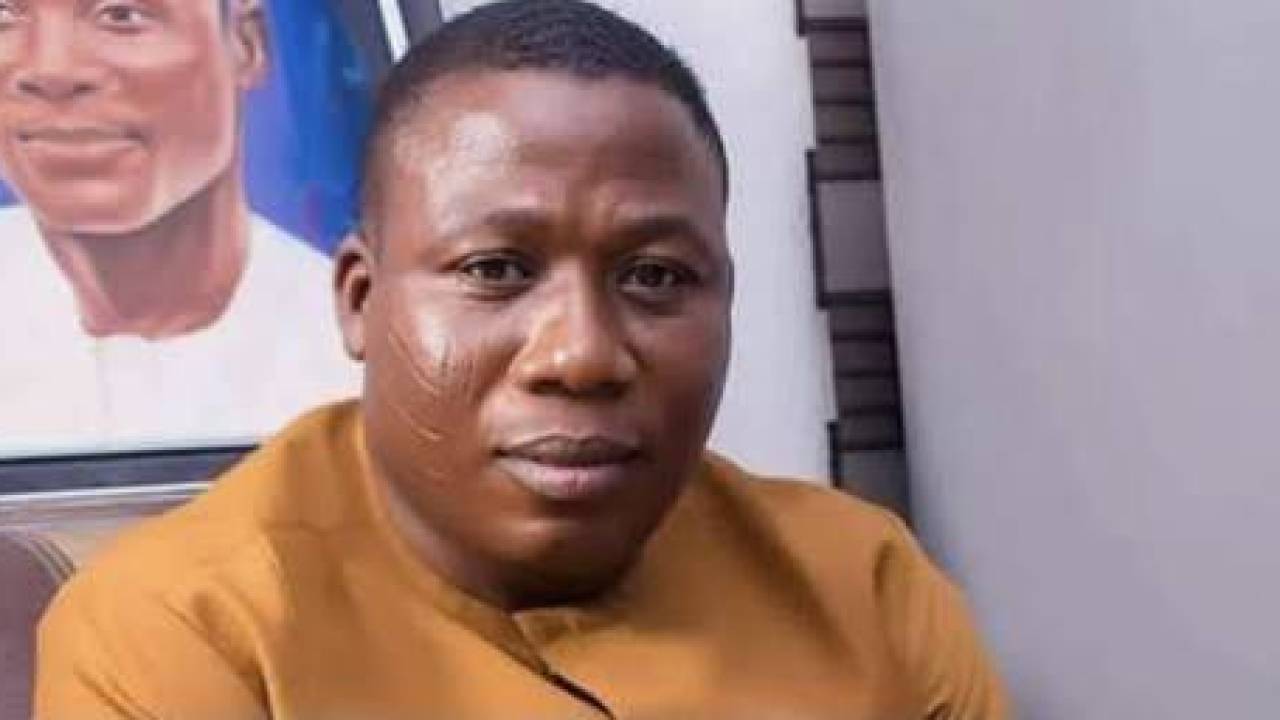 The activist had promised to visit Ogun State in a video seen last Thursday.

Soldiers had escorted herdsmen to some villages in Ogun where herders were rejected. The soldiers were seen in viral videos assaulting residents of the village.

Sunday Igboho’s decision to pursue his agenda comes despite a meeting south-west governors held with herders where certain resolutions such as night and underage grazing were banned.

We shall bring you details shortly. 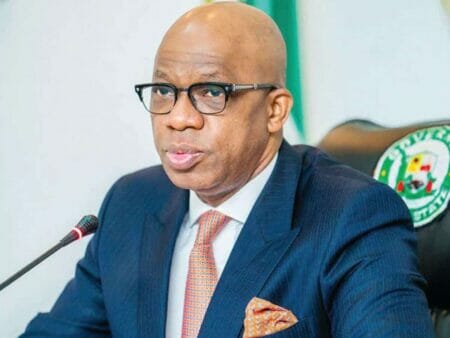 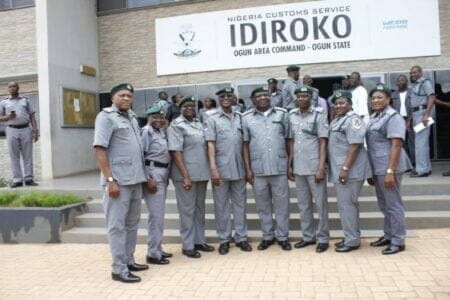 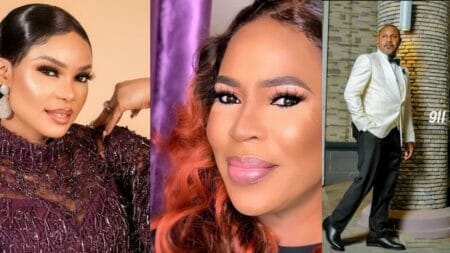 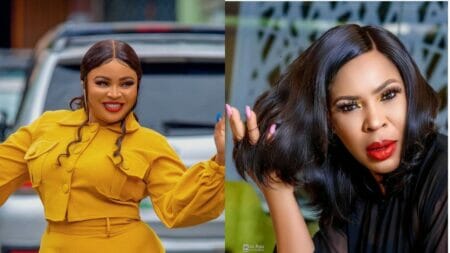 ‘You are an ageless beauty’ – Bimbo Ogunnowo celebrates mother-in-law, Faithia Balogun on her birthday 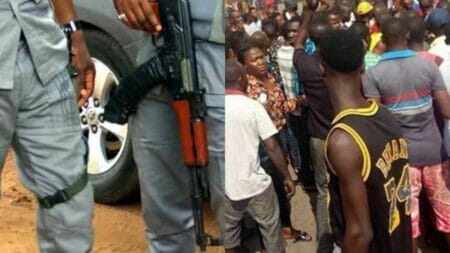 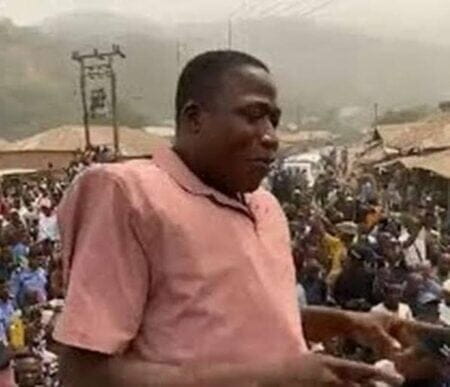