Below are pictures showing how Bisola Aiyeola turned up for Google’s ‘Coming to America’ themed Christmas party in Lagos last night.

Recently, BBNaija finalist, Bisola Aiyeola took her time to respond to Season 3 housemate, Anto who claims that the reality show is scripted.

Anto tweeted two days ago in the heat of the reunion drama that “there were inconsistencies in the voting data presented” and “the show script feeds off public opinion”. She made these claims as she debated her untimely eviction from the show and the fact that she was brought back in for a ‘second chance’.

Responding to these claims, Bisola who emerged finalist in the second season defended the organisers. She wrote on social media, “So, are they trying to say that the finalists didn’t deserve to make it too the finals??? I personally think they Did and majority of the audience voted Miracle. The Brand has its integrity to protect too and I don’t believe they would tamper with voted etc. They should also not forget, that millions of people would maximize just one week in that house. DON’T BITE THE FINGER THAT FED YOU JUST COS YOU NO BELLEFUL OOOO 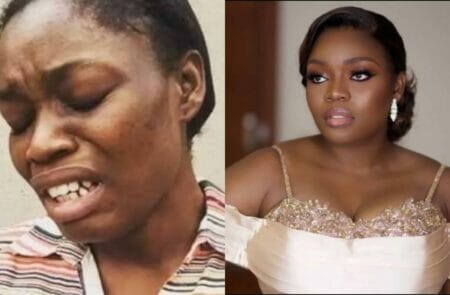 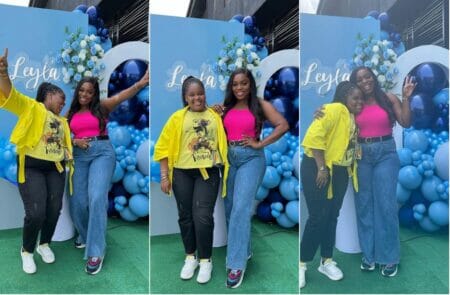 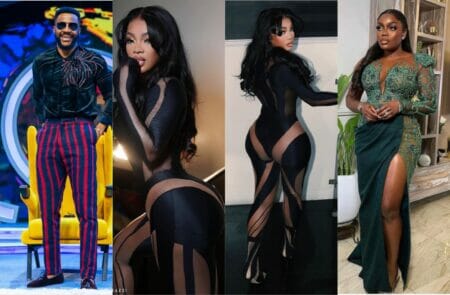 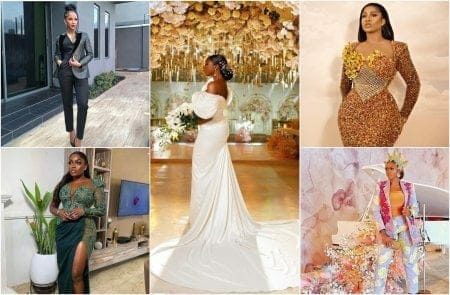