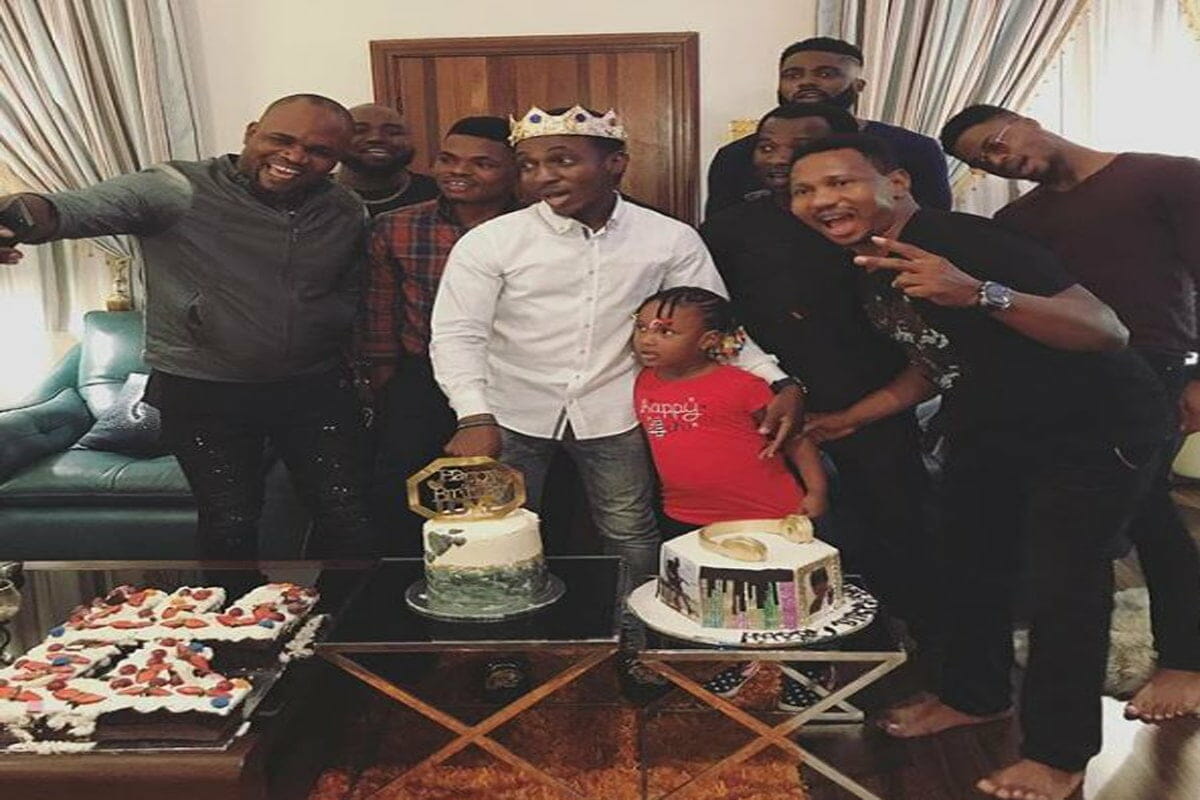 The Enugu born star, who clocked 28 last weekend has now shared the photos from the birthday bash via his Instagram page

Photos of the birthday party which was celebrated in company of his friends and family at his home captured fun filled moments the singer had.

Check out the photos;
See more photos below 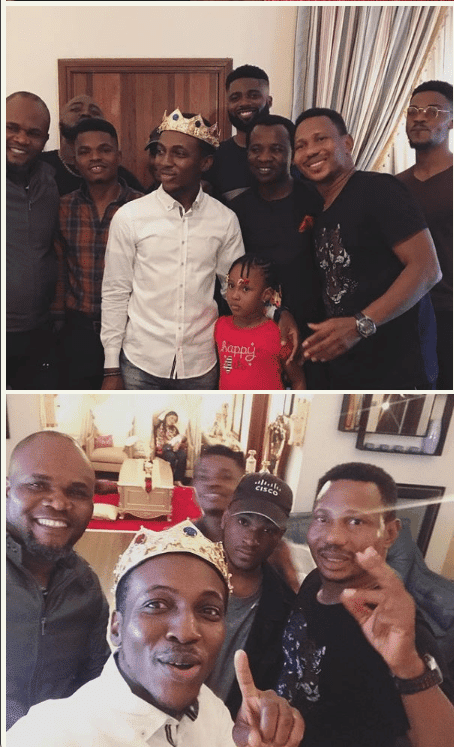 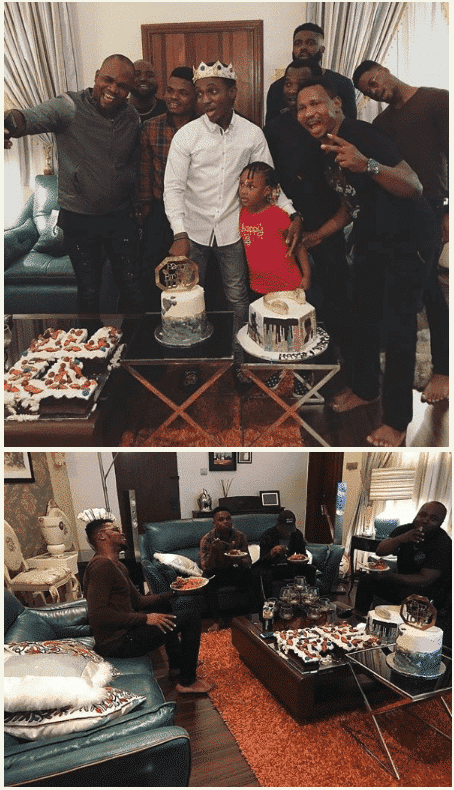 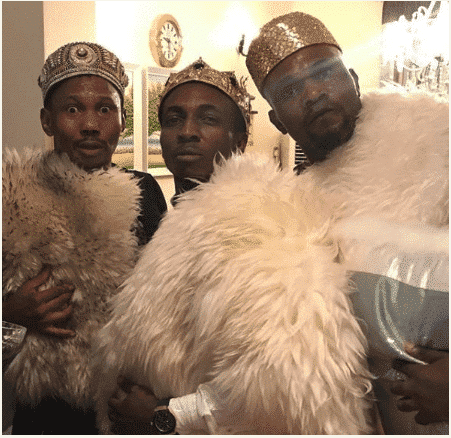 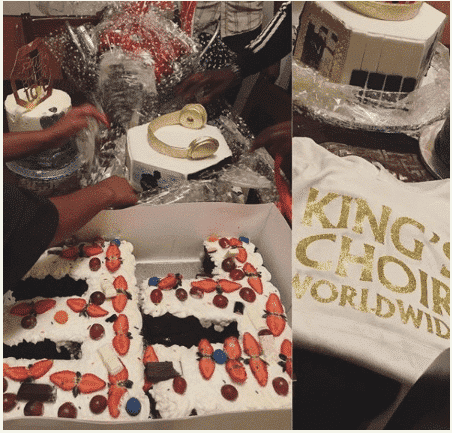 Edwards is known to have released a number of popular contemporary Christian albums, including Angels on the Runway (2010) and Unlimited (2011). He is also known for his work with both the LoveWorld Music Ministry and the Christ Embassy Church (Nigeria).

He learned to play the piano during his early years and took up singing at age ten. His teenage conversion to Christianity led him to focus his career on religious music.