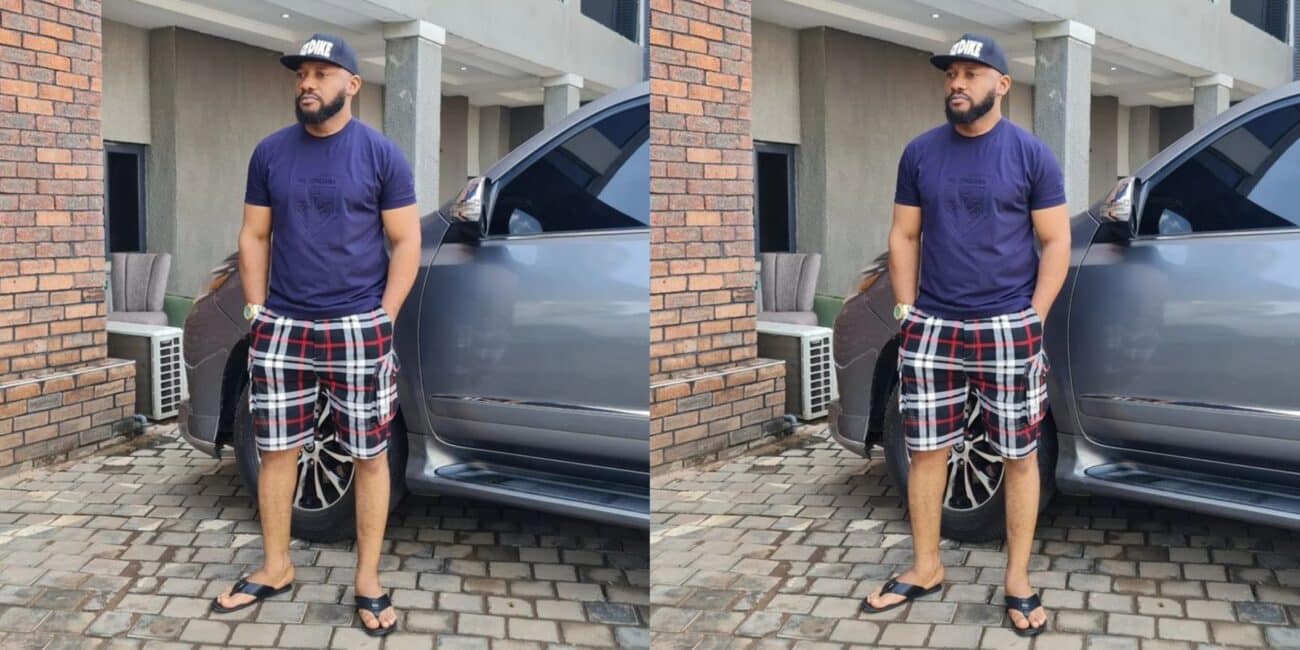 Controversial Nollywood actor Yul Edochie has declared himself the finest man in Nigeria.

The actor and movie producer made this known on his Instagram page hours ago.

Sharing a photo of himself looking hot, Yul considered himself the finest man in Nigeria.

Yul Edochie brags about his kids

The father of five had declared himself the celebrity with the finest of kids.

The actor who shuttles between Enugu and Lagos revealed that anytime he is in town, it is enjoyment time for his kids.

Yul Edochie dared anyone who thinks their kids were better than his to share photos of their kids.

“The celebrity with the finest kids. If you and your children are finer than me and my children don’t argue, just post picture let’s see. Yesterday’s outing with my children. Danielle, Kambi, Karl and Zane Yul Edochie. Once Daddy is in town na jolly for everybody. Hope you’re all having a great week out there. Remember, don’t beef anybody. We’re all blessed in different ways”.

The husband of two had bragged that he is the sexiest Man in Nigeria.

The controversial actor via his Instagram page shared a photo of himself which he captioned, ‘Sexiest man in Nigeria. Up and thankful.’

Reacting to his post, some of his followers agreed to his claims while some others argued that there are some men who are sexier than him.

Yul Edochie had given fans a glimpse into his everyday life as a celebrity with lots of female fans.

The father of five shared a video of him being suffocated by his female fans.

Yul stated that this is what happens anytime he steps out.

Praising his fans, Yul described them as the best.

Bragging about his physical appearance, Yul Edochie noted how fresh he is and how his fans confirmed his charming look.

The husband of two further described himself as a man after God’s heart.

The movie producer noted how God always picks the best to work for Him.

“This is what happens anytime I step out. My fans are the best. Their love is too much. Nwoke bu watermelon. The man is too fresh. Even my fans dey confirm am. A man after God’s own heart. God always picks the best to work for him”. 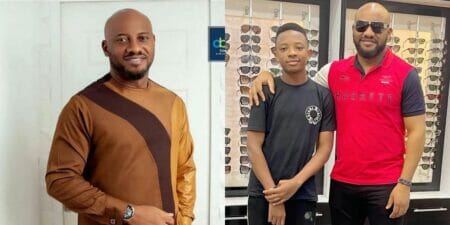 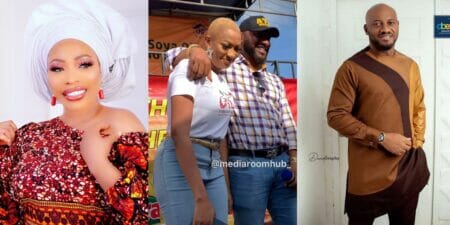 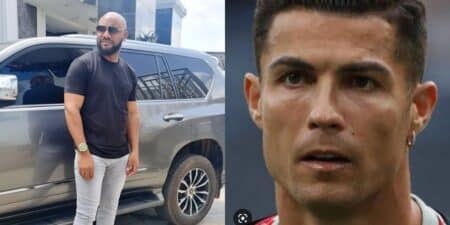 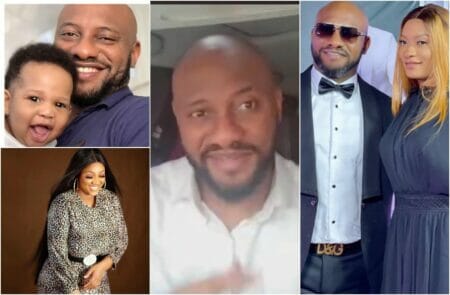 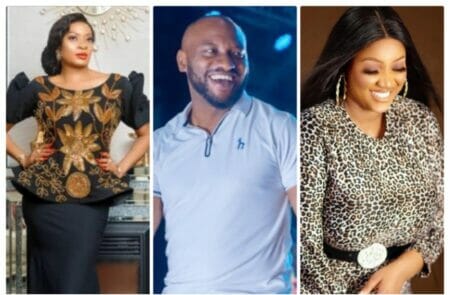 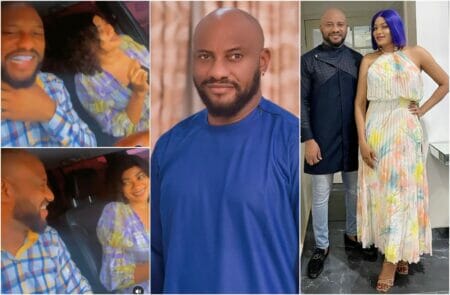