You have a special place in hell – BBNaija’s Ifu Ennada fumes, calls out married men who cheat on their wives 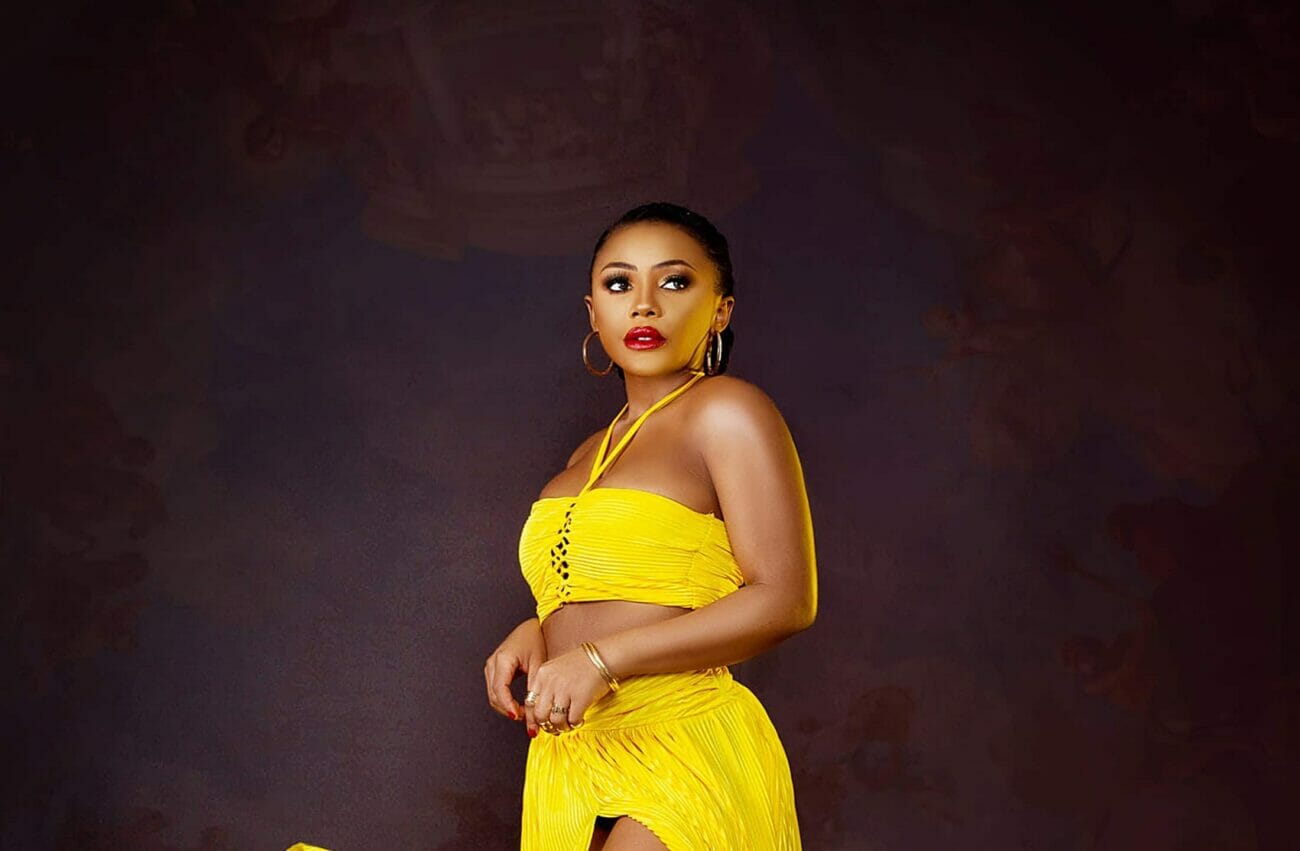 Award-winning actor and Reality TV Star Ifu Ennada has reacted to the controversial second marriage of popular Nollywood actor, Yul Edochie who impregnated and married his colleagues over the weekend.

Venting her anger, the Beauty Boss and Nutrition Expert declared that a special place in hell had been reserved for ladies who date or sleep with married men.

Speaking further, Ifu Ennada beckoned on married men who engage in ‘ugly affairs’, to learn to use condoms to not only avoid unwanted pregnancy but also to prevent STDs.

“If you are going to cheat on your wives, use condoms abeg. An unplanned pregnancy isn’t the only thing that can happen…STDs are not a joke. It will be selfish of you to share STDs from your ugly affairs to your wife who has done nothing but stay faithful to your adulterous ass. Don’t forget your brain when obtaining cheap”

Months ago, Ifu Ennada opened up on sexually being frustrated as she wrote on sex and money.
In a series of posts shared on Instagram, the reality TV star revealed how she is currently starving some personal need to meet up with her financial goals before her next birthday.

In another post, the reality star said that true love is almost dead because some people are in ‘lust with physical appearance or material things.’

Ifu Ennada wrote: I honestly don’t know why I’m writing about sex and money, it is not I woke up sexually frustrated. Seriously guys, I have some financial goals I need to meet before my next birthday, and I’m starving everything that needs to be starved so I have better chances at reaching my goals… so help me God. Make I go face the work wey dey pay bills abeg.
True love is half alive. Love is almost dead… people no longer really fall in love. Most times when people say they ‘re in love, they are probably in lust with physical appearance or material things.
True love does not seek to hurt its object of affection. True love will rather lose if winning means harming the one they love. The way people love these days is killing love, and that’s why I say, true love is half dead. 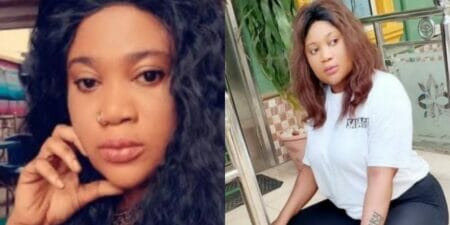 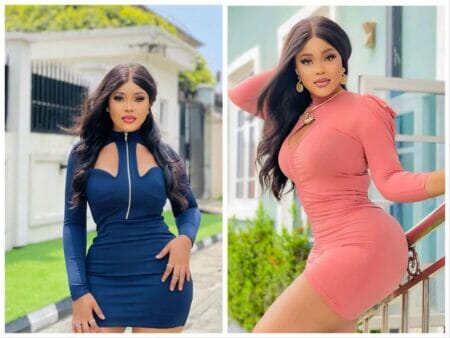 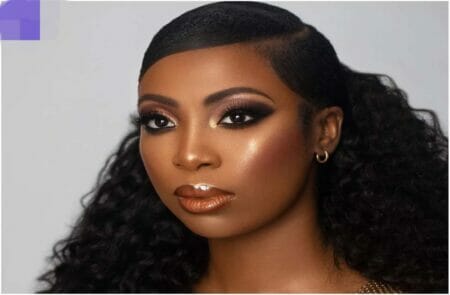 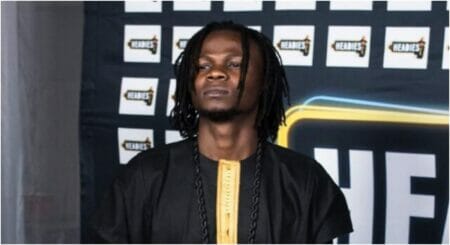 If he drives a Lexus and wears Agbada, he is a cheat – Unlimited LA tells Nigerians ladies 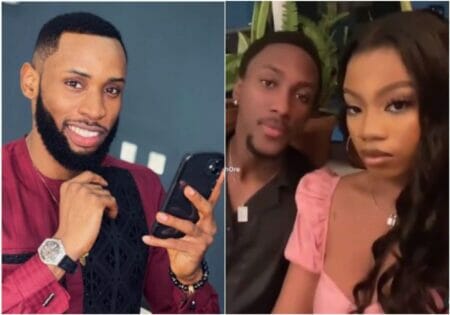 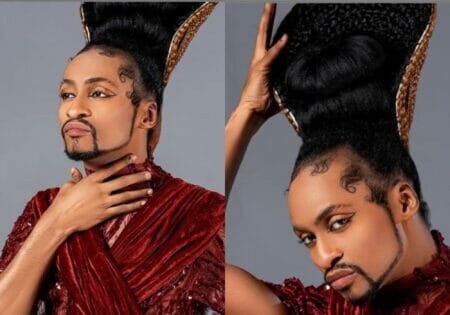 Popular TV Host, Denrele Edun opens up on being an androgyne