“You are rude and nasty”, Fan drags Toyin Abraham 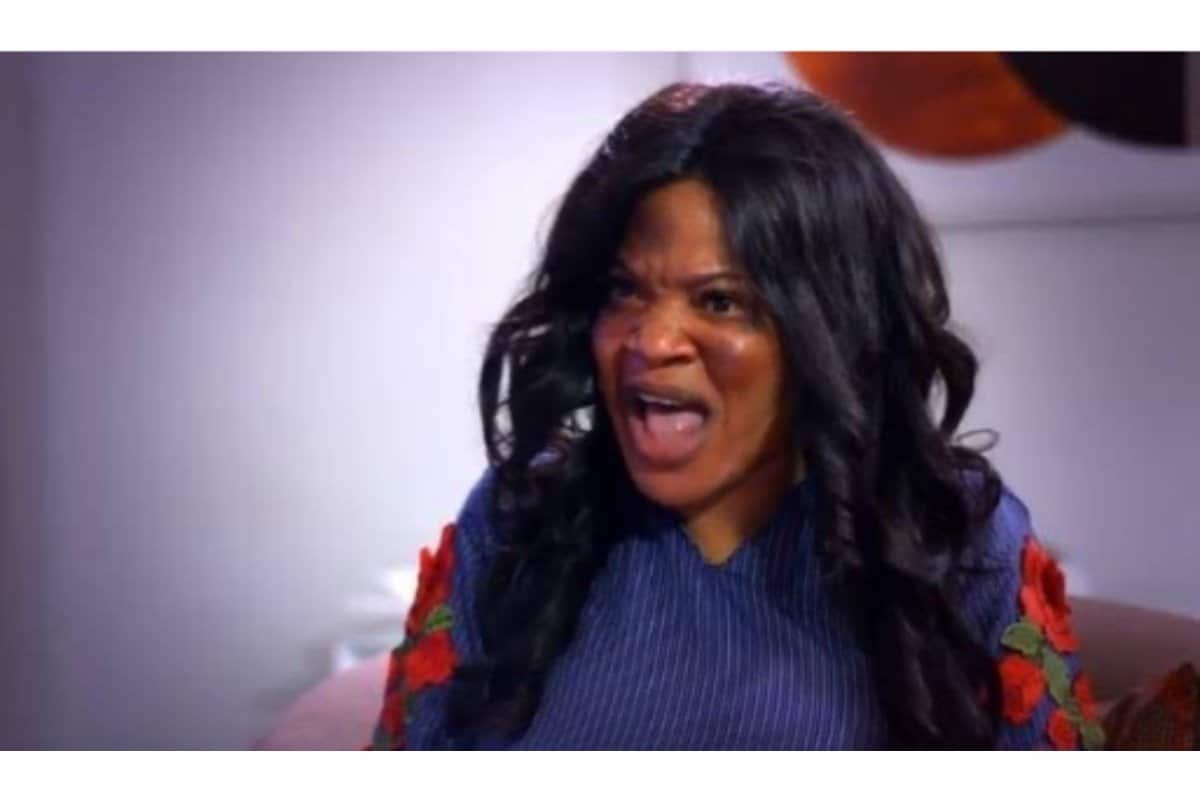 It all started after news of Nigerians stocked in Lebanon made the rounds online.

Toyin Abraham had earlier pleaded with the federal government on Twitter to help the Nigerians trapped in Lebanon return back to the country.

Coming after they were evacuated back to the country, a follower called out Toyin for being silent over the issue, tagged her rude and nasty.

“I want us to have a conversation please, tell me what have I done wrong that you called me nasty and rude”.