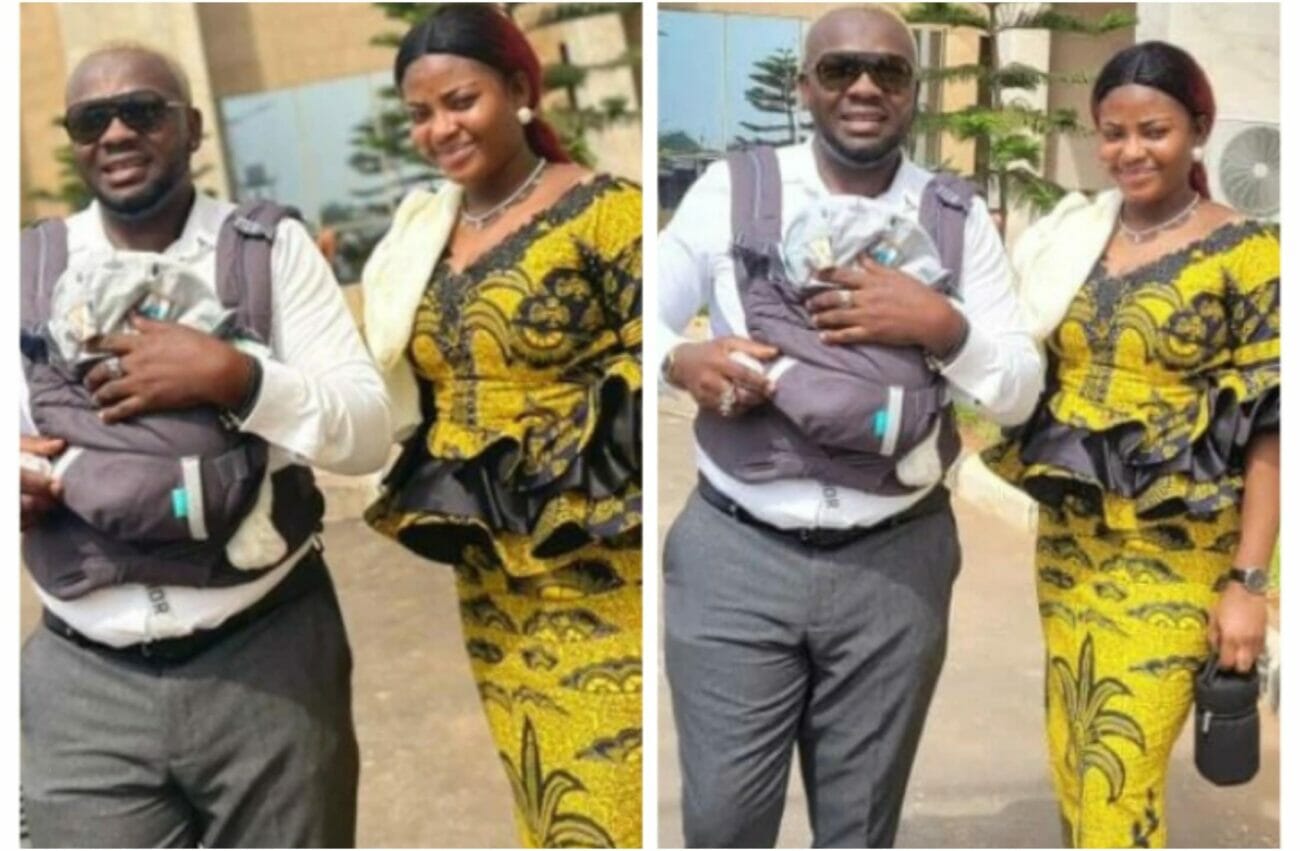 Nollywood actor, Yomi Fabiyi was the center of attention when he recently stormed the Lagos State House of Assembly with his newborn on baby carrier.

In an African country like Nigeria where many frown at such, it was a surprise for many to see the dotting father step out for a public unashamedly carrying his son, Korede.

His wife was also in attendance at the exclusive event which was held to celebrate presidential aspirant, Asiwaju Tinubu ahead of his 70th birthday.

Sharing a video of in his Instagram page, “Always a happy father. Honored an invitation of the Speaker of the Lagos State House of Assembly, Rt. Hon. Mudasiru Obasa and the Honorable Members”.

Kemi Filani news recalls Yomi Fabiyi stirred the reactions of his fans and colleagues as he stepped out with his beautiful wife, Oreofe Grace, after 41 days of welcoming their son.

Yomi Fabiyi shared this development online via his Instagram page. He posted a video of himself and his wife discussing the unknown as they attend a family event with their son.

Sharing the video, Yomi Fabiyi urged his followers to guess what he was discussing with his wife.

He wrote: “Guess what I was telling @iamgracie_222. Be nice with your Guess o.

After 41days, decided to take her out officially with my Prince (Akorede, Dee-light). Plus attended a family event. I love the smile on her cheek. 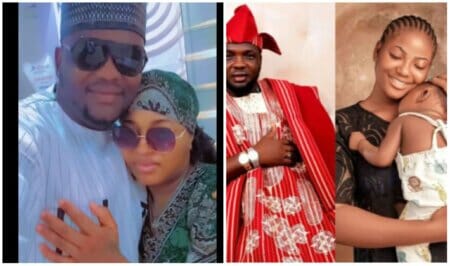 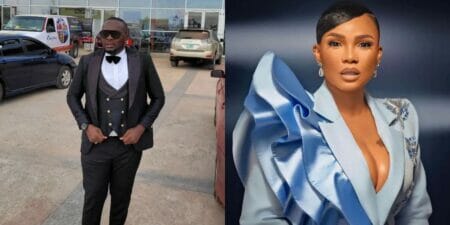 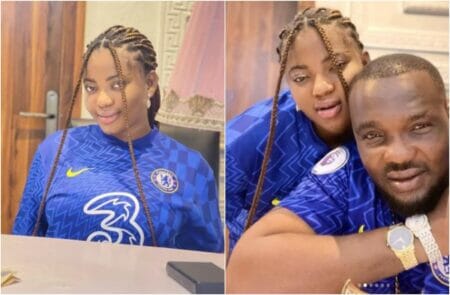 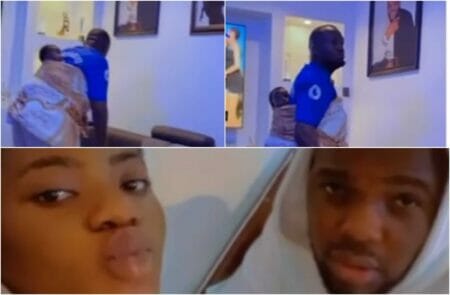 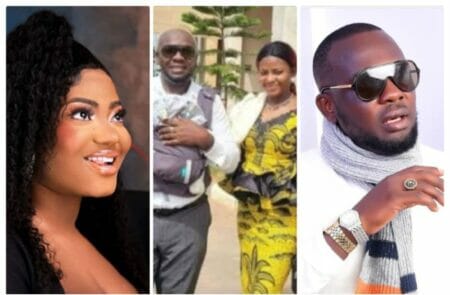