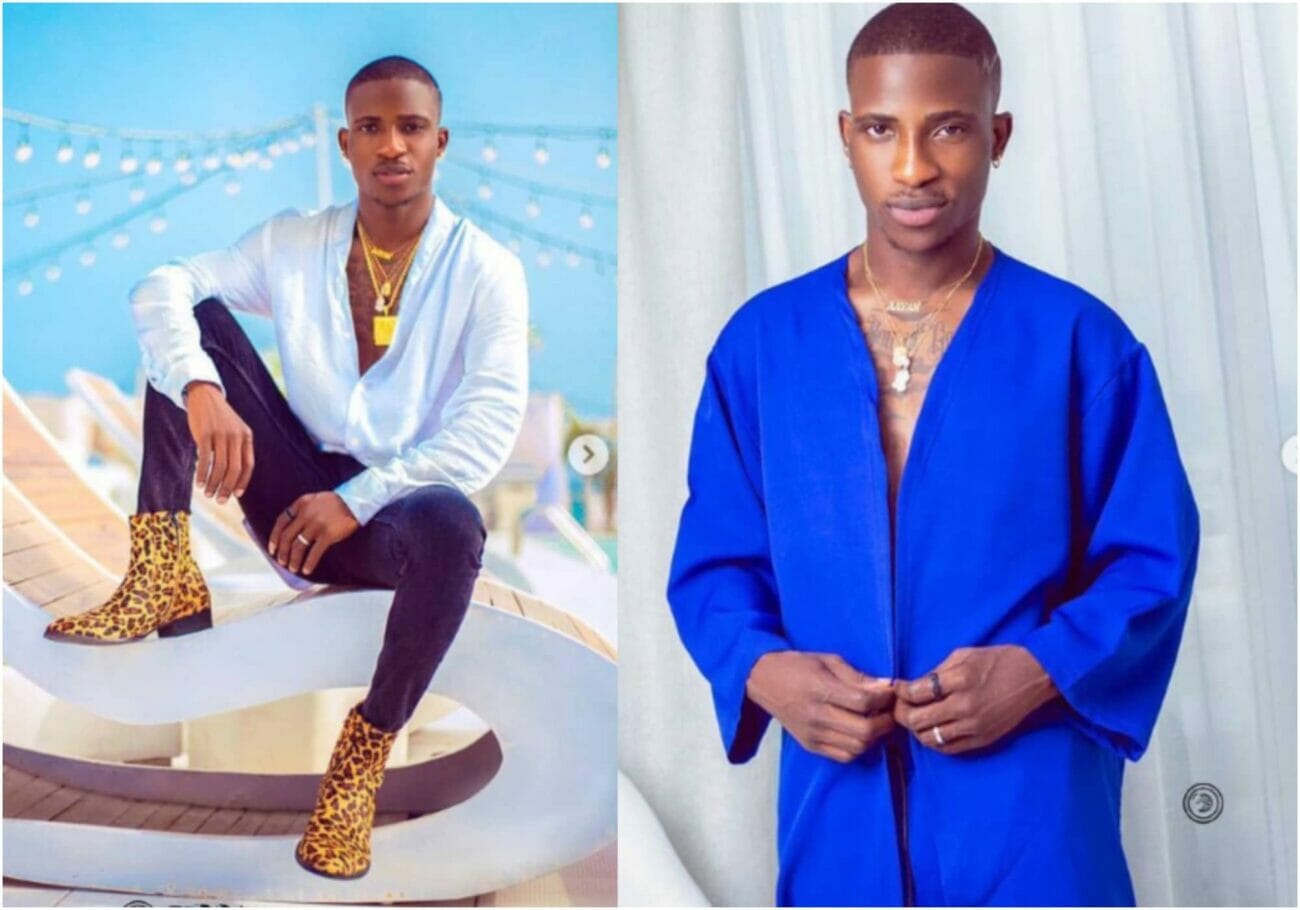 Nollywood US-based actor Alesh Sanni Ola has revealed that travelling out of Nigeria changed his life.

This comes after a Twitter user claimed that many Nigerians abroad aren’t better than those who never left the country.

According to the man, except for pictures taken in the snow, many people have returned to Nigeria after 20 years abroad to realise they haven’t progressed better than their contemporaries.

The post reads: Except for pictures taken in the snow, many have returned for holidays after 20 years abroad to realise they haven’t progressed better than contemporaries who never left. A stud earring and chewing gun loudly at 50+ doesn’t cover the embarrassment.

Reacting to this, Alesh urged the man to speak for himself and stop generalising, adding that his life is now better after leaving Nigeria.

Speak for yourself pls …… I’m better now than before oooooo. if you know, you know abeg … yankee changed my life baba miiiii 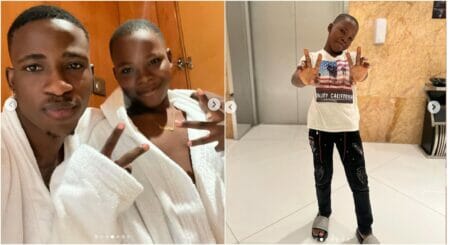 ‘Thanks for coming into our lives,’ Actor Alesh Sanni eulogises his first son as he clocks ‘age 11’ 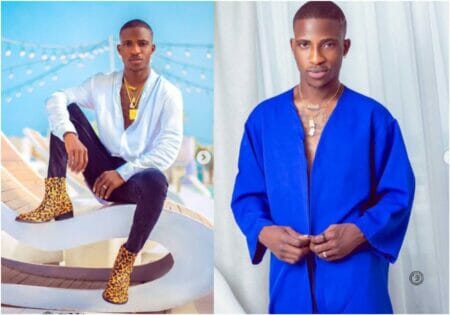 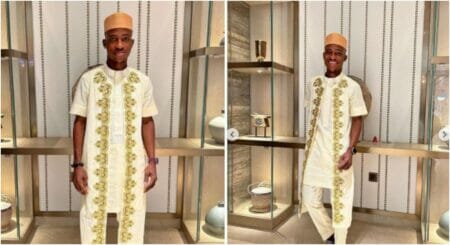 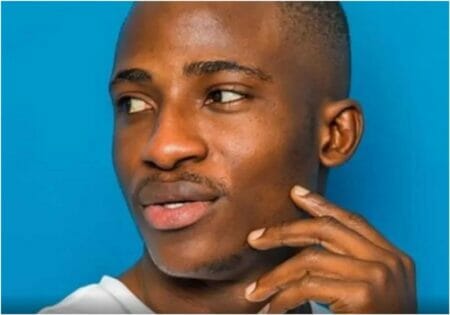 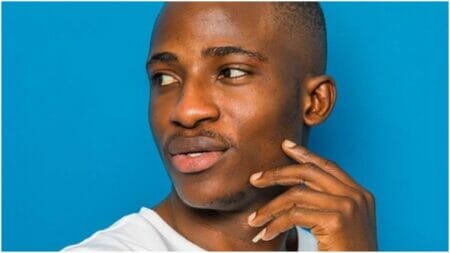 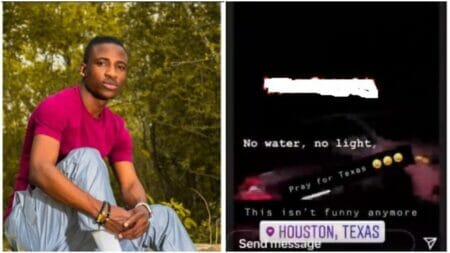