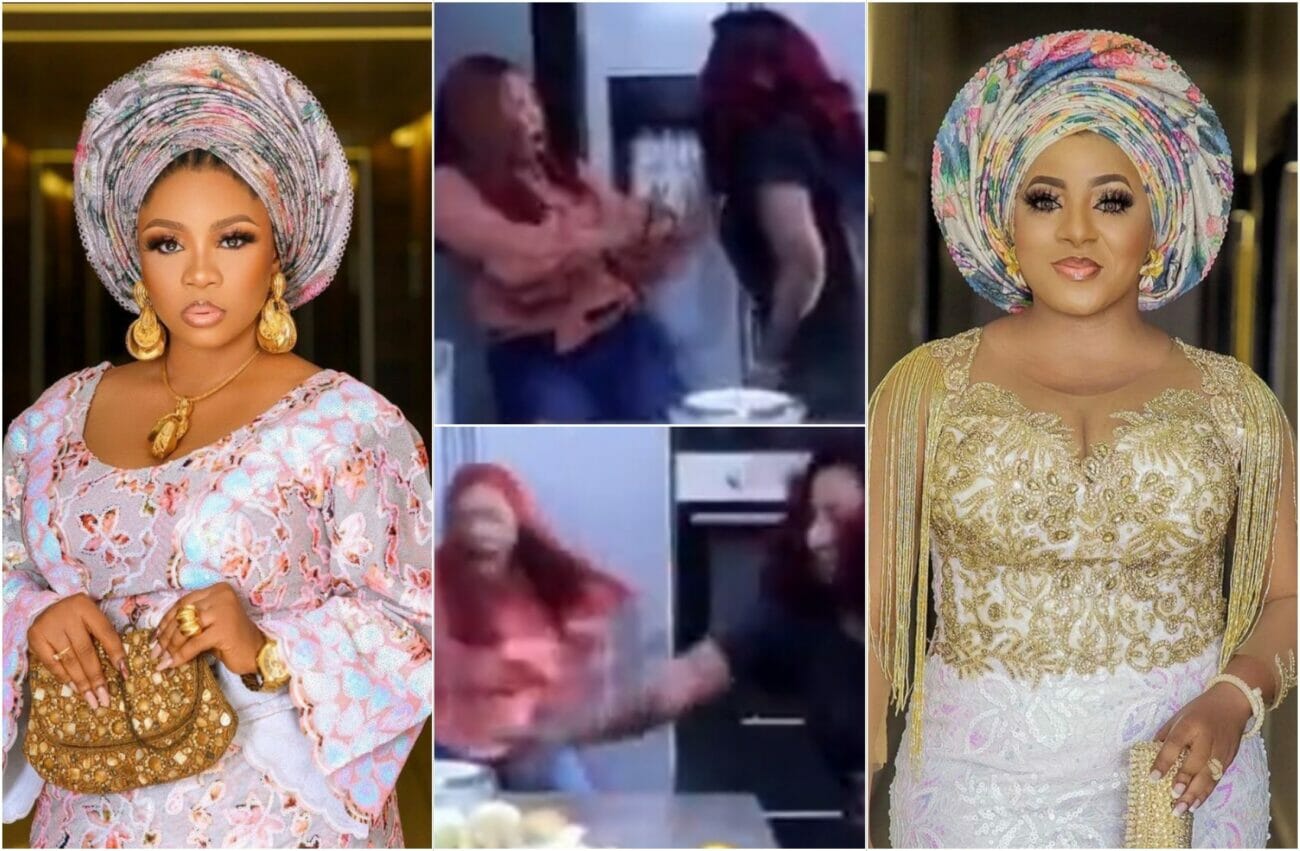 Nollywood actress, Wumi Toriola has reacted to the continuous comparison of her and her colleague, Mide Martins.

The actresses are well known for their love for drama, violence and fights.

The Yoruba actresses have become very skillful in interpreting an “abusive or dramatic” role.

Anyone who watches Yoruba movies knows that Martins and Toriola are very good at insulting or degrading people as well as causing havoc.

The two role interpreters are starring in a yet to be released movie, Oko Mi with Femi Adebayo among others.

Having two drama queens under the same roof has made many anticipate the movie.

The casts have been sharing snippets from their shoot and many are eagerly awaiting the release of the movie.

As Yoruba movie lovers await the movie, many have taken to their Twitter accounts to pitch the actresses against each other.

At the time of reporting, Mide Martins has been trending on Twitter because of her violent nature in movies.

Tweeps are having a field day comparing the actresses together.

Reacting to the various tweets, Wumi Toriola made it clear that though she loves healthy comparison, she isn’t competing with anyone.

However, she wants them not to forget that all actors are unique in their own ways.

Wumi appreciated her fans for loving her craft and wanting the best for her.

She reminded them that she is still a work in progress and is growing and learning.

“How you people come up with these still makes me laugh. First of all, appreciate your love for my craft as an individual. Thank you for always wanting to see more of me. Do I like comparisons??? Yes, if it’s healthy like this. Still I wouldn’t want us to forget that all actors are unique in their own ways because of the dynamic nature of theatre. In all, I love and appreciate you all. God bless you all for loving us. Don’t forget I am also a work in progress, I am growing and learning. I love you all undilutedly”.

Kemi Filani news recalls that Mide Martins and Wumi Toriola have been giving Femi Adebayo a tough time on set.

Femi Adebayo took to his Instagram page to cry out after been bullied by them.

Taking a break from shooting a movie, the actors treated themselves to a luxury meal of pounded yam with Efo riro and Mide Martins and Wumi Toriola ganged up to take his meat.

In the hilarious video, Mide Martins kept telling him to go to his house and eat meat.

“Leave this one for us, go to your house and eat meats”.

A clearly frustrated Femi had no choice but to leave the meat for them.

Taking to his Instagram page, Femi cried out over how he was intimated by them. 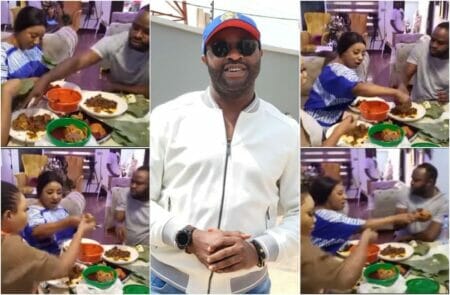 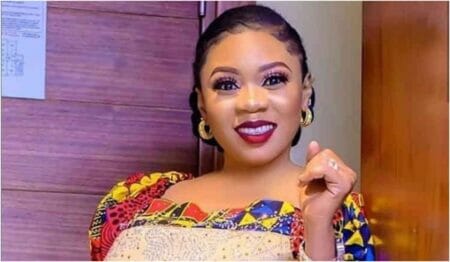 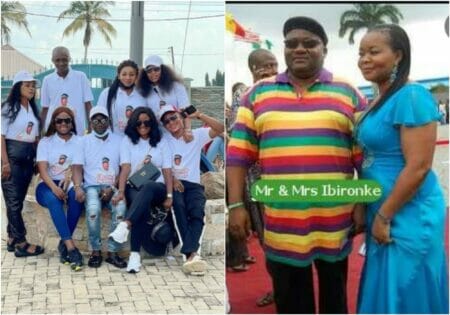 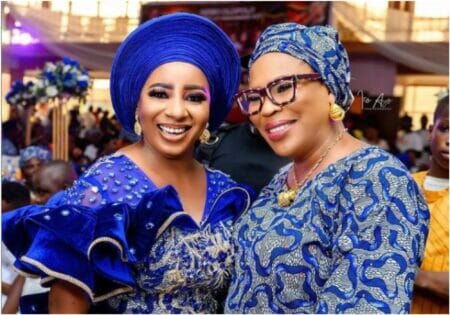 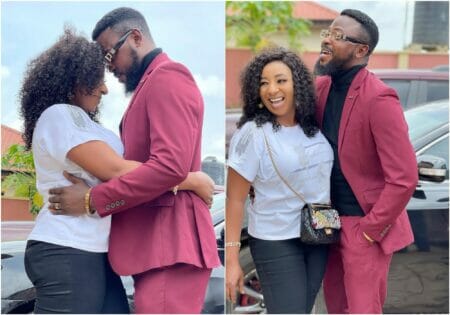