“Don’t allow anyone turn you into monsters”, Woli Arole warns 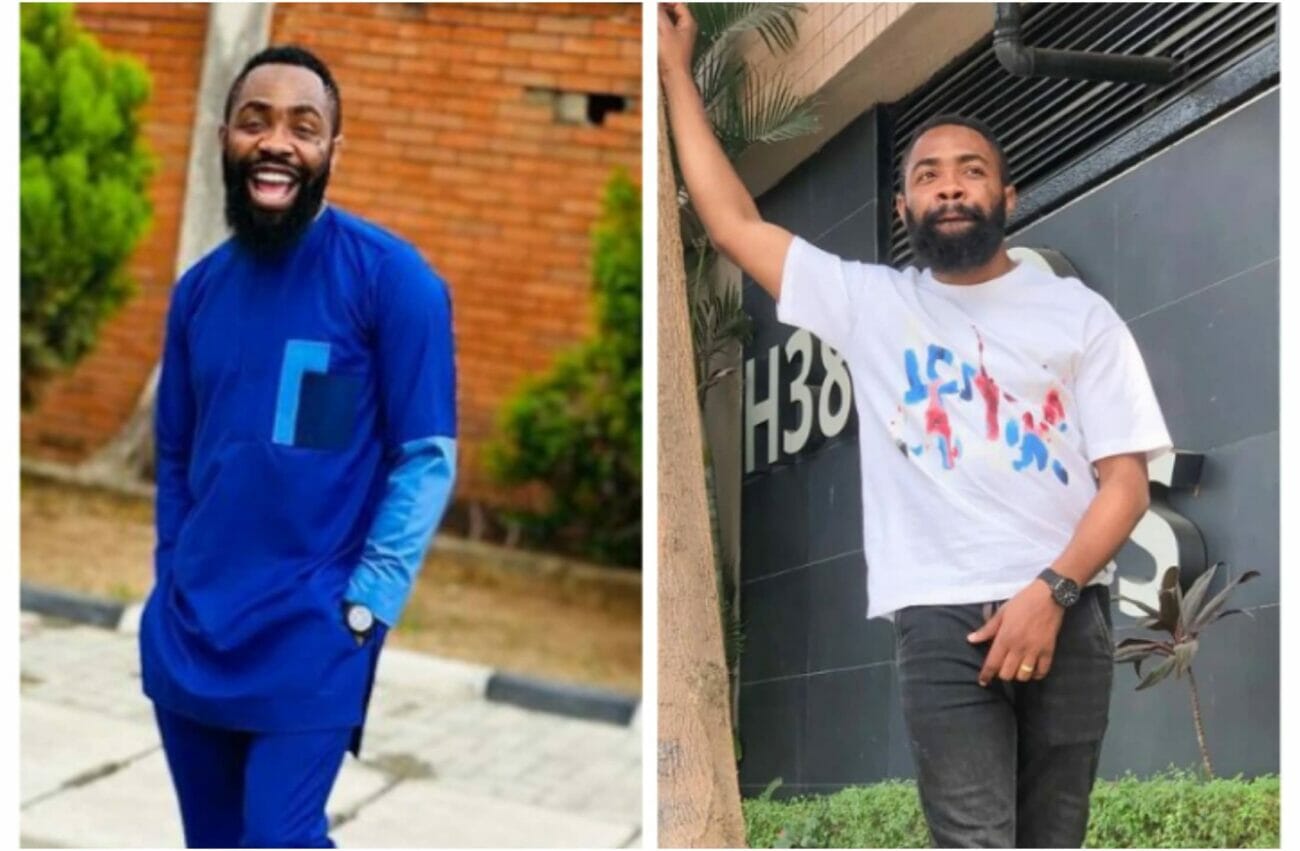 Nigerian comedian Oluwatoyin Bayegun better known as Woli Arole has dished out some words of advice to the public over being careful of their clique.

The skitmaker opined that when people show you hatred, pride and evil, you should reciprocate by showing them love, humility and goodness.

He warned the public never to allow people turn them into montsers.

He told them to be careful of what one becomes due to influence and association.

“Don’t let people turn you to the MONSTERS that they ARE. Be careful of what you become due to influenza and association”.

In a post on his social media page, Woli Arole averred that Yoruba movies and crime stories are synonymous with five and six.

Woli Arole, who obviously seemed to be catching a cruise, expressed his love for the title of Yoruba films but urged the producers to help improve the sounds of their gunshot.

He tweeted: Yoruba movies and Crime stories are 5 and 6. I always love their titles “Ijanba”, “Odaran kan”, “Tunde Iberu”, “Ago Meta Oru”. Please help us improve the sound of the gunshots please enough of Kewu, Piaun. Ese pupo. I love my people baje!!. 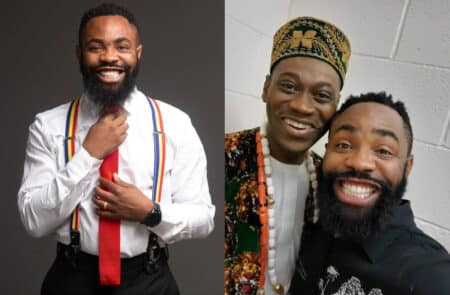 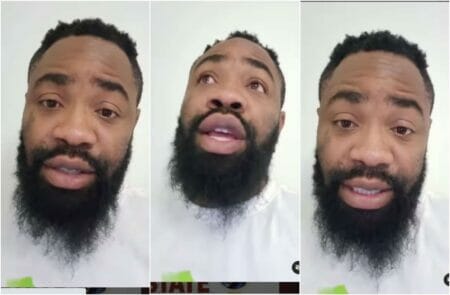 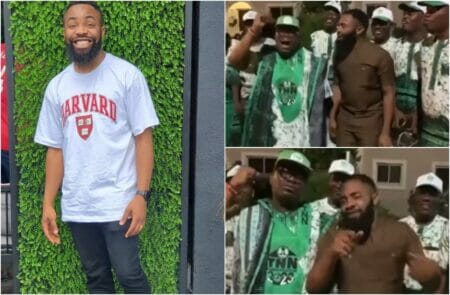 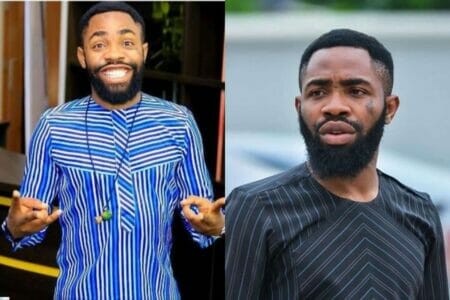 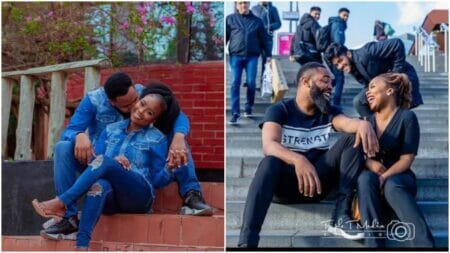 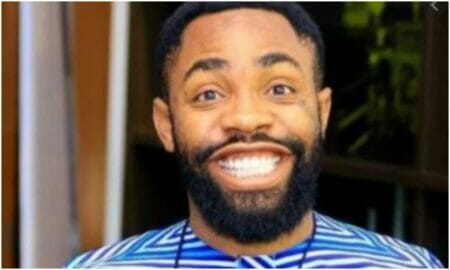