Wizkid cautioned me hard in 2021 – Bella Shmurda opens up 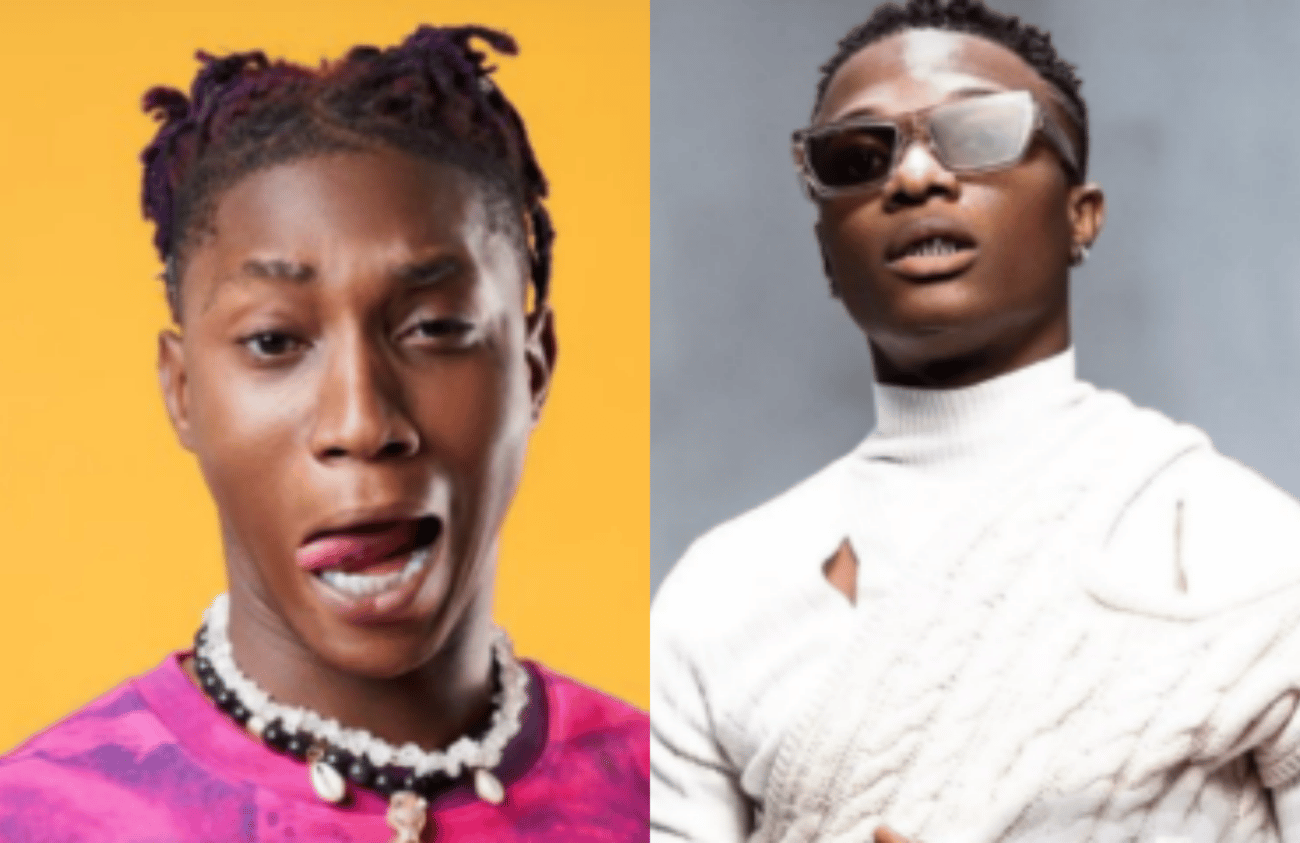 Bella Shmurda has talked about the sage advice Wizkid, gave him when they crossed paths in Ghana.

He disclosed that Wizkid had cautioned him against appearing on every song asked by a musician, regardless of the payment, and that he should wait.

Kemi Filani News recalls that on March 24, 2021, Bella and Wizkid met in Ghana. Following that, pictures of the two of them having a good time at the beach and in the studio began to go viral on social media.

He claimed that because he took the advise so strictly, his fellow soldiers grumbled that he wasn’t going out or boasting about himself enough.

The Cash App singer suggested that Runtown, who took a break from performing but is still regarded as one of the best artists today, is an example of how to maintain oneself.

Abiola Ahmed Akinbiyi is Bella’s real name. He is a singer from Nigeria. He became well-known after the song “Vision 2020” and its subsequent remix, which included the Nigerian rapper Olamide, were released.

Bella Shmurda Recently spoke about his exclusion from the music festival, Afro Nation.

The 2022 Afronation which was hosted in Portugal saw a number of Nigerian talents but Bella Shmurda was absent from the mix. Speaking in a recent interview, with famous YouTuber, Korty, the ‘New Born Fela’ crooner lamented about it.

According to Bella Shmurda, he wasn’t approached to perform at the 2022 Afronation and this really hurts him adding that he is equally a bigger artiste and has bigger songs than some of the performers at the show. 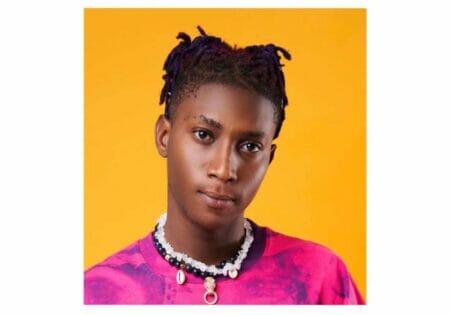 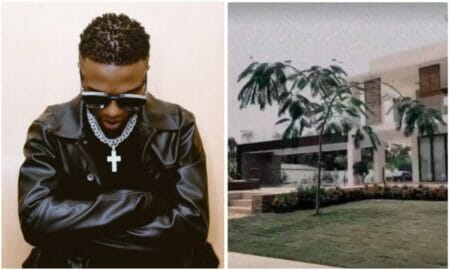 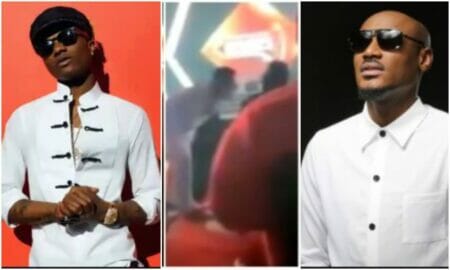 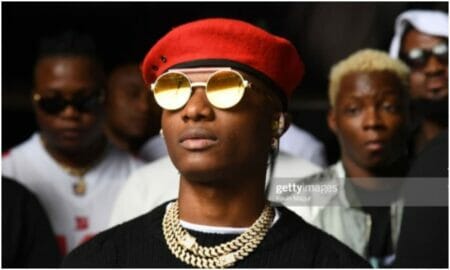 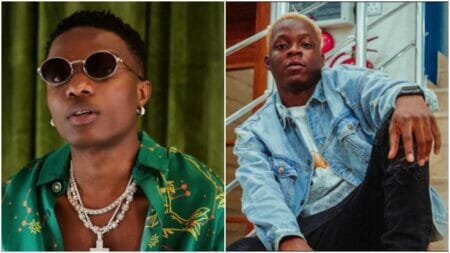 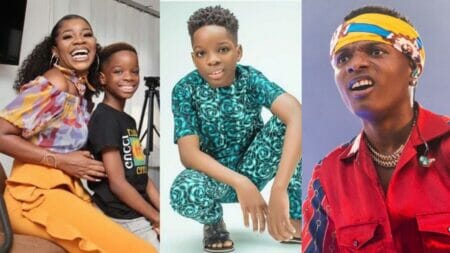 ‘I put my life on hold for 10 years to properly train my child’ – Wizkid’s first baby mama, Shola Ogudu