Why I will never talk about my relationship -Chike spills 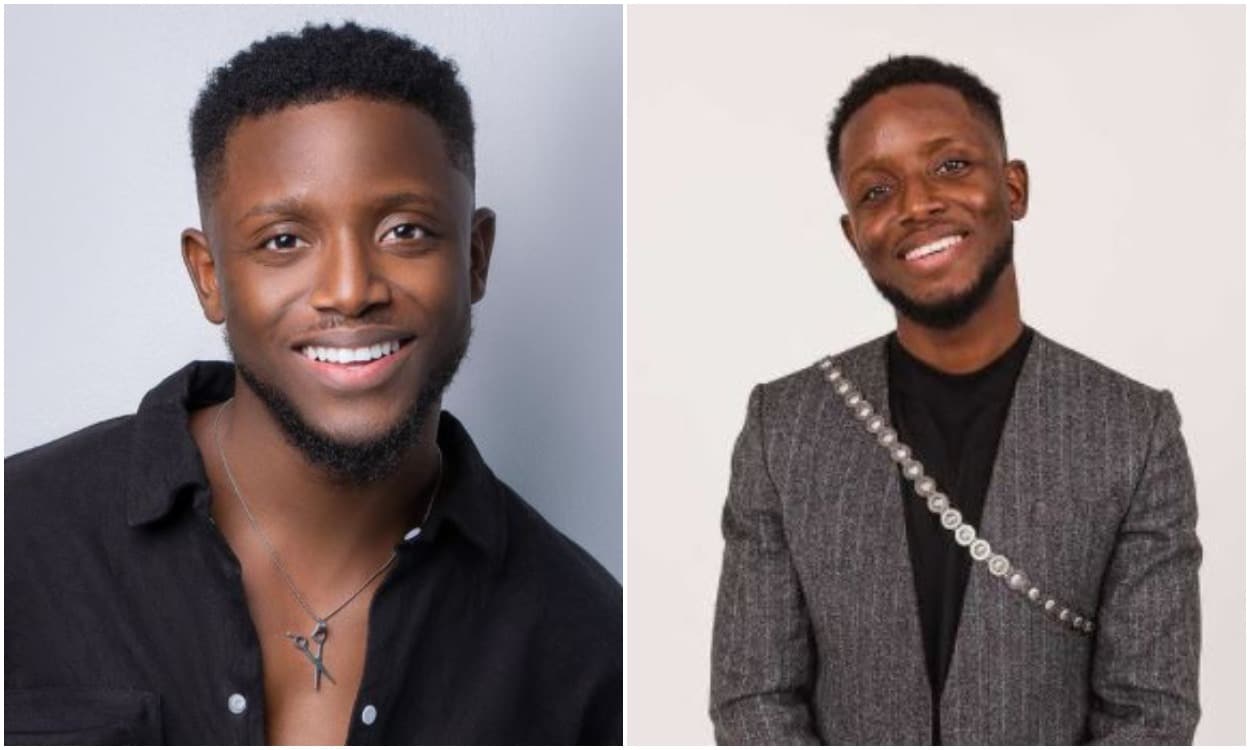 Wave making singer, Chike has stated that he will never bring his relationship to the public sphere. The ‘Running’ crooner made this known as a guest during ‘Clout Talk Concert’.

When VJ Adams asked him if he was in a relationship, the talented singer said: “Woulld you ask me if I have a girlfriend first? I will never talk about my relationship. Whether there is one or not, its private. Simply private. Because if e dey , them go scatter am”, he revealed.

Going down memory lane, the Voice Nigeria contestant said he had always known he would do music, adding that passion was never the issue.

He puts it this way: “I have always loved what I do.Passion was never the issue.But sometimes getting up and doing was the issue. If I don’t do it ‘hunger fit kill me’.Not that there wont be food for me to eat, but I won’t be able to live the kind of life I would love to live.I won’t be able to talk to the kind of babes I would love to talk to.The thing about it is that when money enter, love is sweeter. 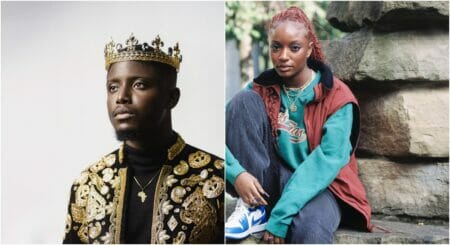 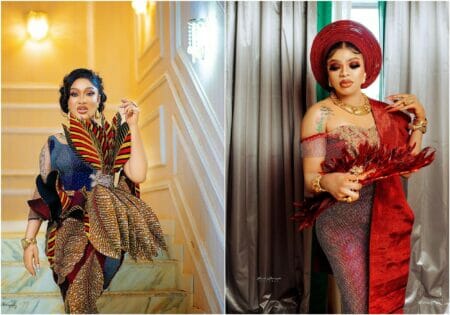 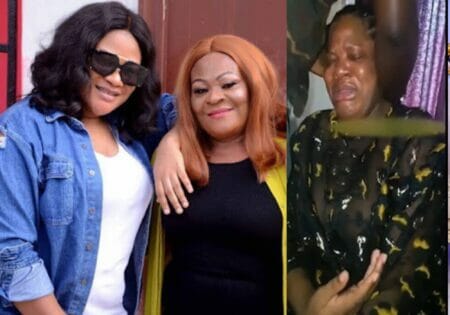 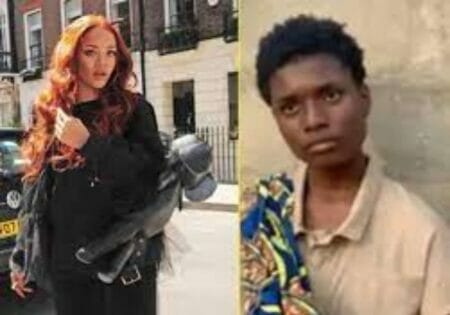 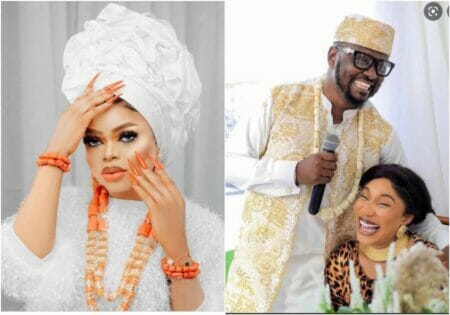