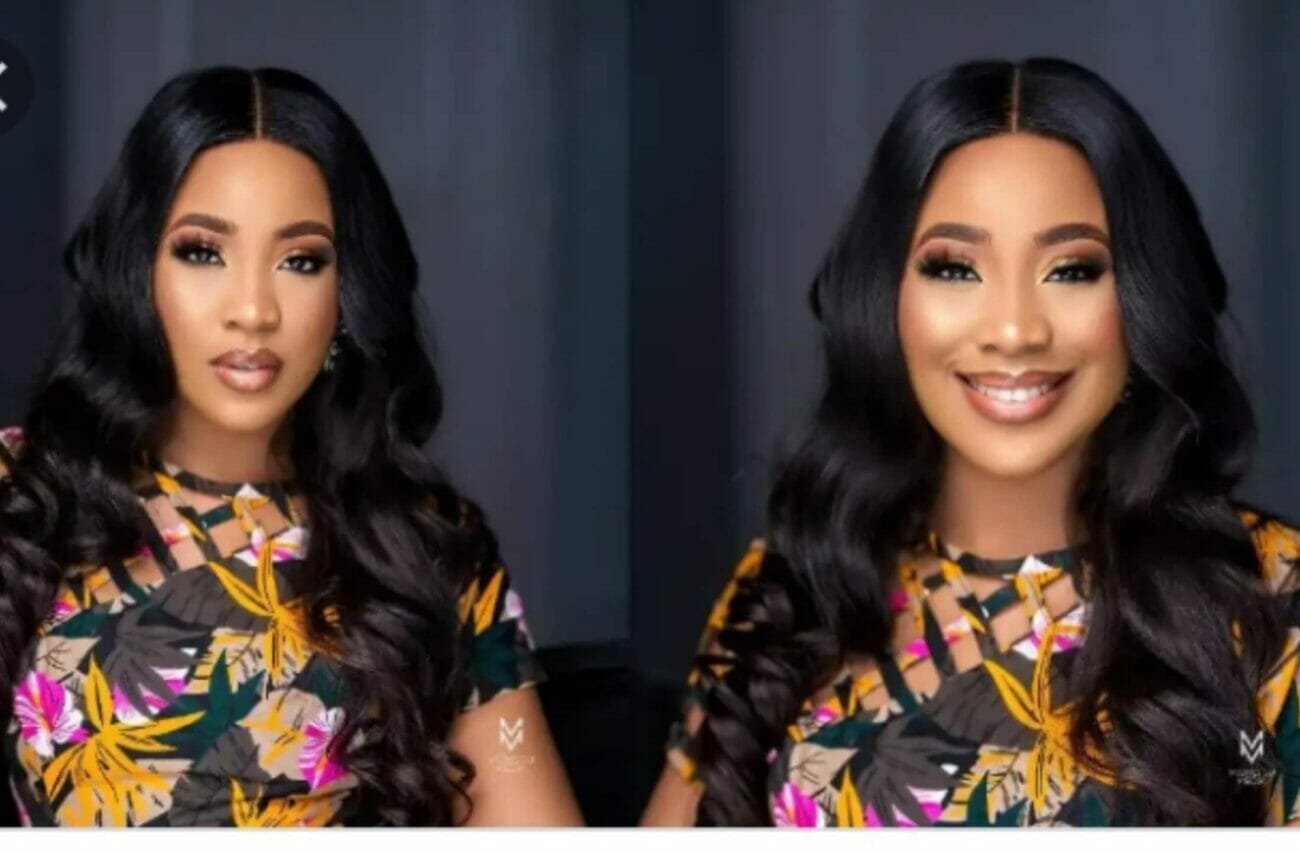 Reality TV star, Erica Ngozi Nlewedim, has made a decision to be involved in politics henceforth.

“The advice to celebrities is to stay away from politics cos we’re the ones who will be used as scapegoats but we’ve been staying away and the situation has been getting worse so I’m no longer staying away. Still making up my mind on who’s the best for the job.

The actress revealed that her bride price was worth 50 million.

Erica Nlewedim made this known after a Twitter user stated that her bride price should be 50 million because of her beauty and physical look.

However, Erica Nlewedim corrected him that her bride price was worth more.

Erica replied, “Its more than that”