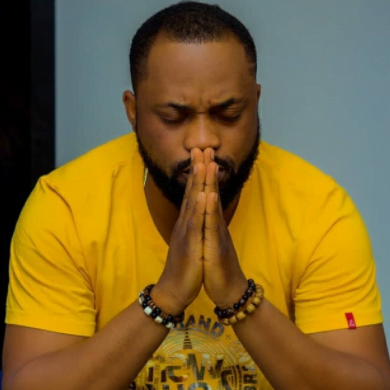 Lagosians have set out to secure the release of famous Nigerian actor, Damola Olatunji, who was captured today by the Lagos state police command.

Reports that emerged online claimed the Lagos State Police unlawfully arrested the actor because the Nollywood stood up for a helpless bike man.

Sharing the story, a popular gossip blogger urged her numerous fans to troll and tagged the Lagos state governor to secure the actor’s release.

Following the angry reactions from Lagosians, the actor was released on bail by his colleagues. Nollywood actress Kemi Afolabi confirmed his release on her Instagram page, where she shared a video of herself and Damola Olatunji.

Kemi Afolabi also acknowledges the efforts of other Nollywood stars who contributed to the release of Damola Olatunji from police custody.

Although the actor has been released, Nigerians are not satisfied with the country’s situation.

mayomi424: In America, you will see and hear the citizens causing or abusing the president of the United States right in his face and NOTHING will happen. An ordinary illiterate police officer will arrest you just because you exercise your freedom of speech. Mr. Olatunji saw an anomaly going on and tried to air his opinion. What happened next is, he found himself in police custody. This is a violation of civil liberty. What a shame! What a country!

herbikeh_29: What if he’s not a celebrity 😢 That’s how most people in the prison are there for what they know nothing about 😢ki olorun saanu was 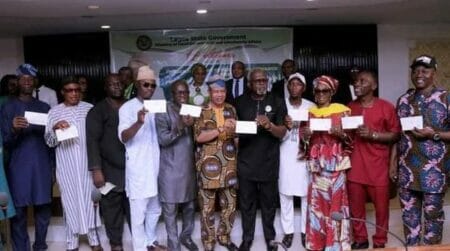