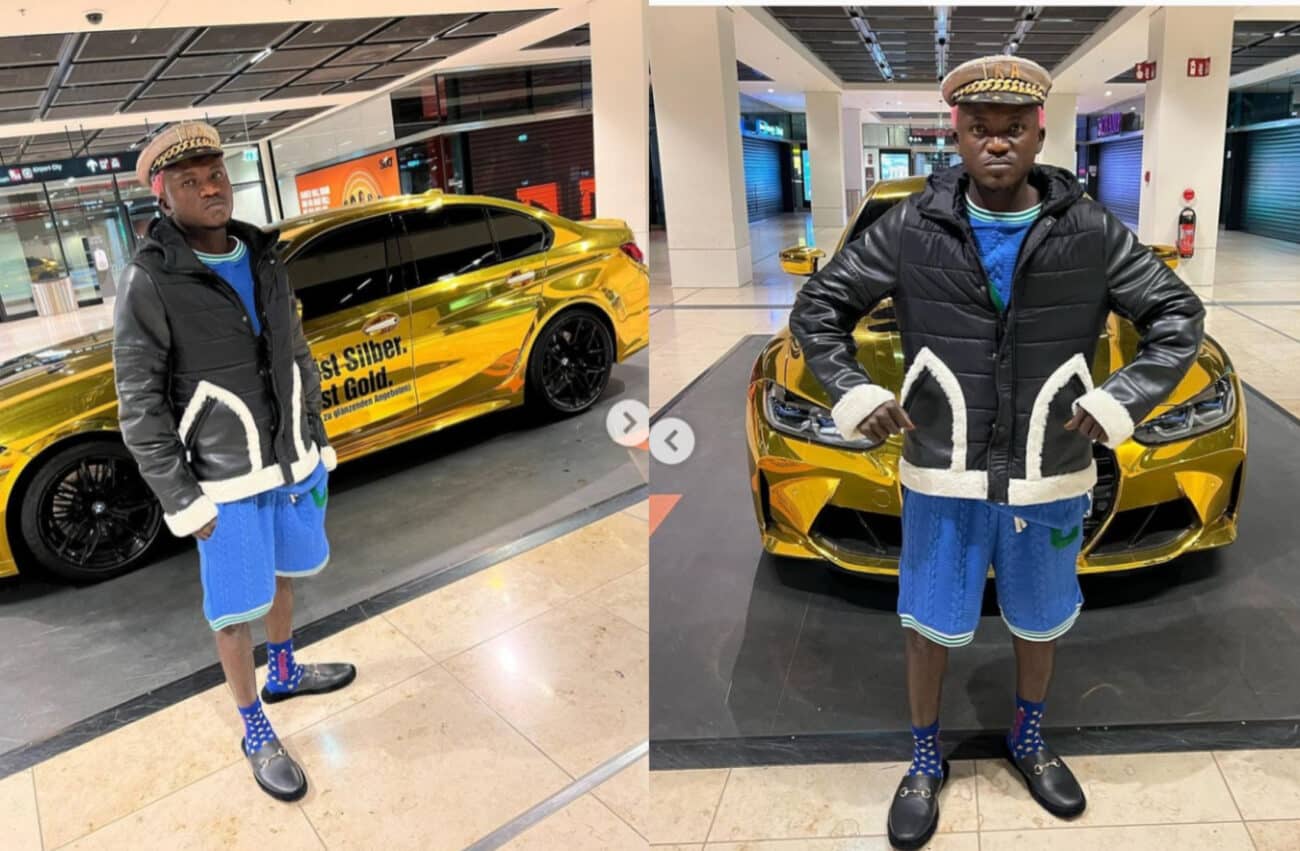 Fans have reacted as Nigerian rising artiste, Habeeb Okikola, popularly known as Portable, took to his IG page to share a self-motivational quote with stunning photos in Germany.

Portable wrote a caption revealing that he rose from zero to hero, stating that he started alone, stayed consistent , and he had failed alone, even cried alone.

He sugarcoats the quote by saying that he will succeed solely on the strength of God.

This motivational quote by Portable caused reactions from fans who took to the comments section to react.

“I started alone stayed consistent alone failed alone cried then picked myself up alone. I will succeed alone on God.”

Davido followed him after Portable released “Azaman”- a cover of Asake’s hit single ‘Organise’ and made a supportive comment “Goin” about the cover.

Expressing his appreciation, Portable thanked Davido for the support.

He wrote, “If you want to shine like a sun fist burn like a sun @davido Dõn follow me back Aza Man Aza Man Every Other Days is Aza Manany disappointment is a blessing another day another blessings #AzaMan”