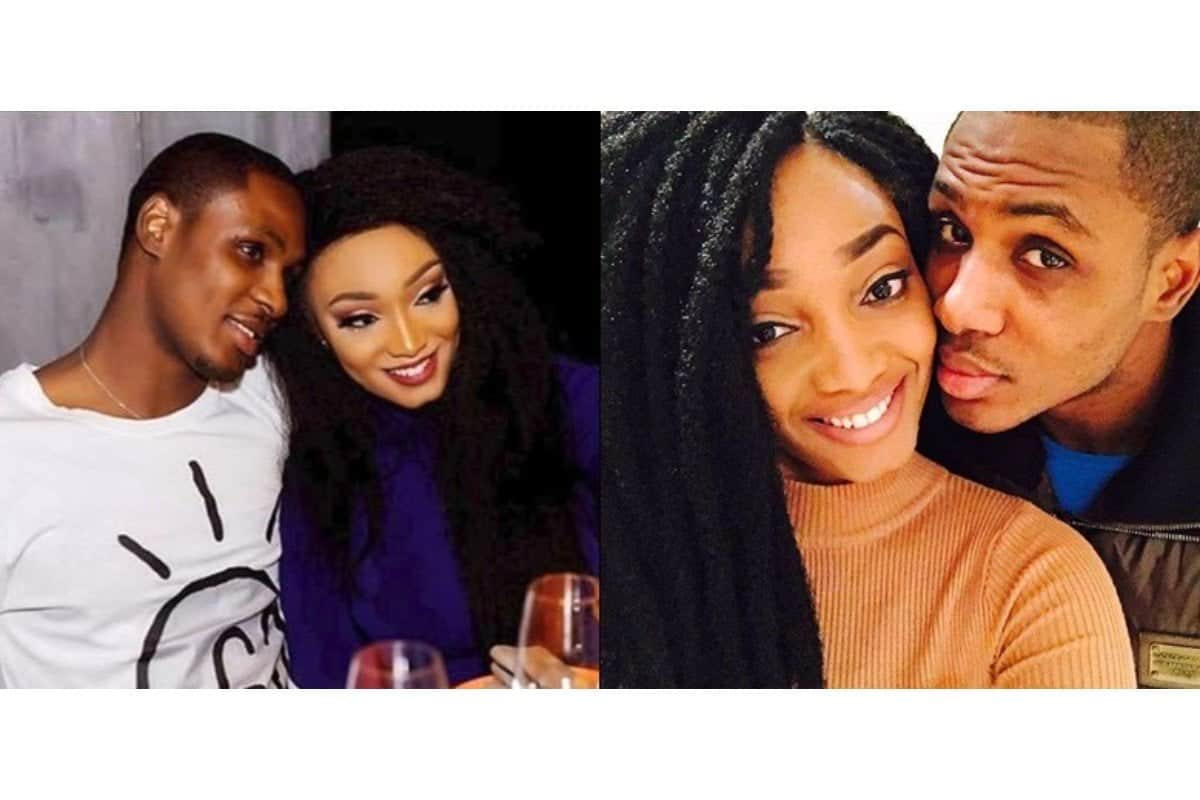 Popular Nigerian footballer, Jude Ighalo’s ex-wife, Sonia, has opened up on the state of their union.

According to Sonia, they are still traditionally and legally married.

In 2020, the pair had a falling out and have been apart since then.

Sonia stated to her Instagram followers on Monday that they aren’t divorced because they are still legally and traditionally married.

They do, however, spend separate hours with their three children.

Reacting to Sonia’s revelation, an Instagram follower wrote, “Una separate oh,una divorce oh una dey together how is that our business,is obvious na she use her other account ask herself that question”

One Limka wrote, “She is obviously still ready for the marriage, may God heal ur home. Bia, ighalo! Go and settle with ur wife o”
Another follower with the handle, honourthyancestors wrote, “Madam let go. Stop forcing yourself on who doesn’t want you anymore. And the fact that he doesn’t want you, does not mean he doesn’t want his children. I know say una sabi use kids blackmail una spouse.”

“Separation is allowed, fix yourself, your home, pray and go back…..if you desire to remain married to him.” Another user commented.

The meme shared on her Instagram story captured Odion Ighalo raising his two fingers with the caption: My help comes from God who made heaven and earth.

This came few months after Sonia called out Odion Ighalo, alleging he has numerous baby mamas, and many other people, including actress Lilian Esora, are also queuing to enter his life.