Big Brother Naija Lockdown housemates; Wathoni and Erica had a heated clash that almost led to exchange of blows on Friday night in the house and the reason for their altercation was billionaire’s son Kiddwaya.

It all started after Erica asked if Wathoni had issues with her because she mentions Kiddwaya’s name during every little conversation which led to a misunderstanding.

Erica then voiced out that she doesn’t like chasing after guys. Wathoni indirectly disagreed, saying Kiddwaya who’s Erica’s love interest did not chase any girl in the house.

Erica, got pissed, broke down in tears after Kiddwaya failed to defend her.

After the argument, Erica confronted Wathoni to discuss the issue but the incident didn’t end well as Wathoni walked out on the Head of House when she mentioned a similar issue with Vee.

According to Erica, Wathoni keeps acting rude to her and when she brings it up, the Nigerian- Kenyan housemate makes it seem as though it is because of Kiddwaya.

Erica said, “Every time I talk to you, you claim it’s because of Kiddwaya. I have told him I’m not interested anymore.

“To you it’s because of a guy, it’s your attitude towards me. You are 29-years-old, you have a son and still don’t act your age. I thought we were cool but you kept shading me.”

Erica then told Wathoni that if it is because of Kidd then she can go for him if she wants him.

Responding, Wathoni said she was expecting insults from housemates but did not expect to be mocked over having a son at 29.

She maintained that she has no issue with Erica but will not tolerate any insult about her son.

Watch the clip below… 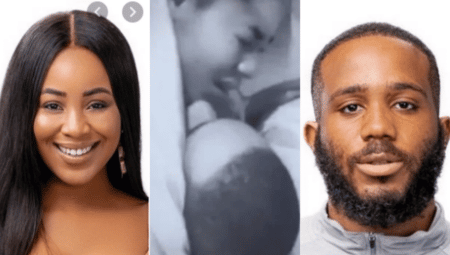 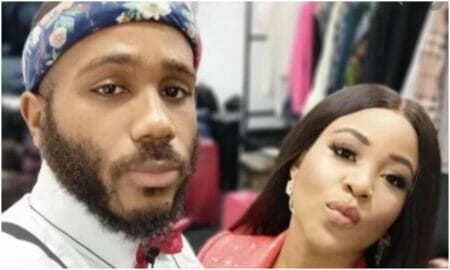 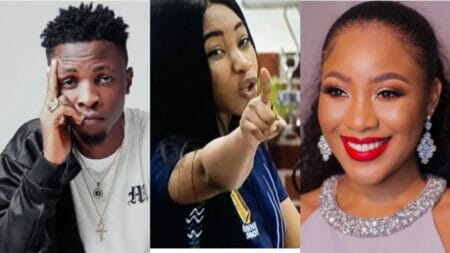 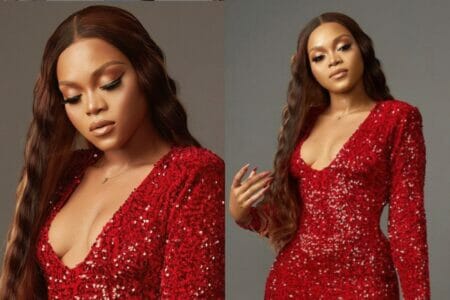 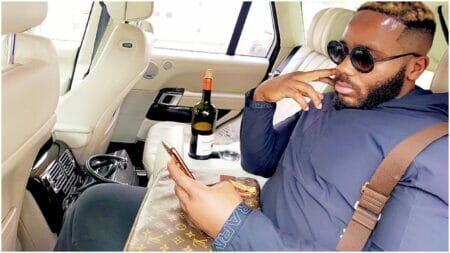