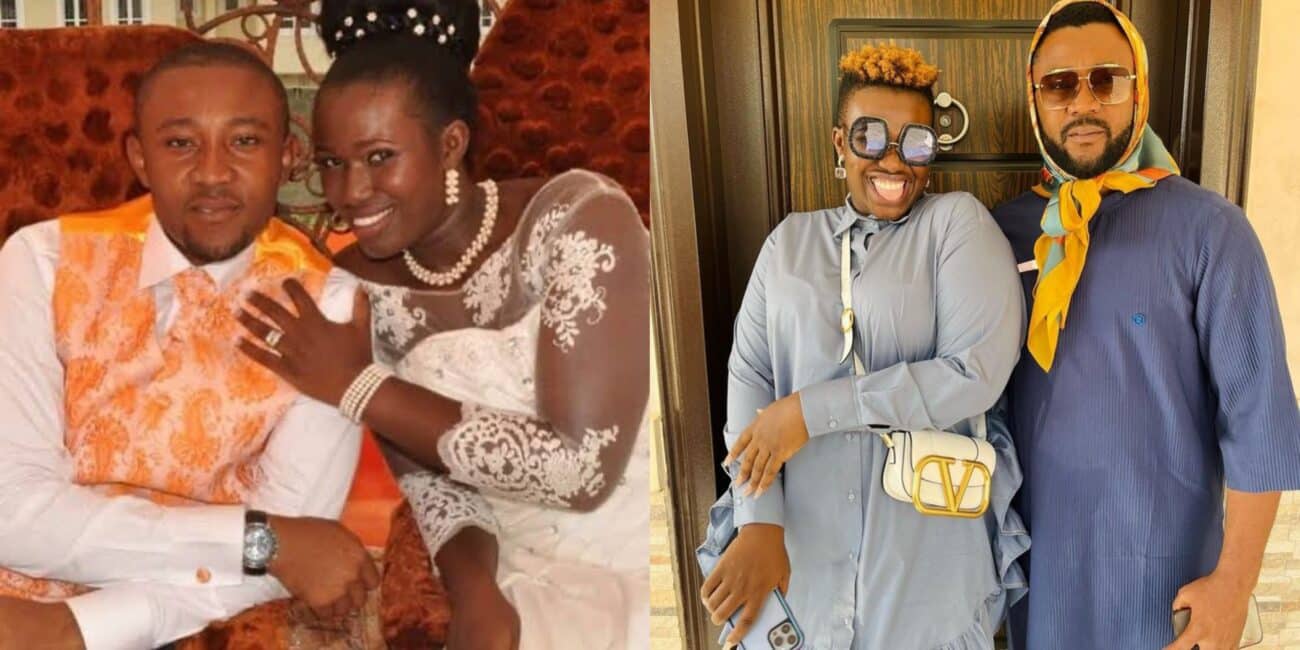 Comedian and actress Anita Asuoha better known as Warri Pikin has educated a critic who mocked her upcoming wedding.

Kemi Filani news reported that the entertainer was set to tie the knot again to her boo in 2023.

Reacting to it, an uniformed fan, who thought the actress was never married, mocked her.

“She was never married properly before”.

Schooling her, Warri Pikin made her know that she had an engagement, court wedding, traditional wedding, white wedding and even thanksgiving before becoming a MRS.

“I swear o shock when I see am o! Me wey do engagement, intro, court, trad, white, thanksgiving, 10years”. She accompanied it with several laughing emojis.

Warri Pikin is getting married again

Kemi Filani news reported on Wednesday that the comedian was getting married again.