This new Video of Adekunle Gold, Simi and their baby, Adejare will melt your heart | Watch 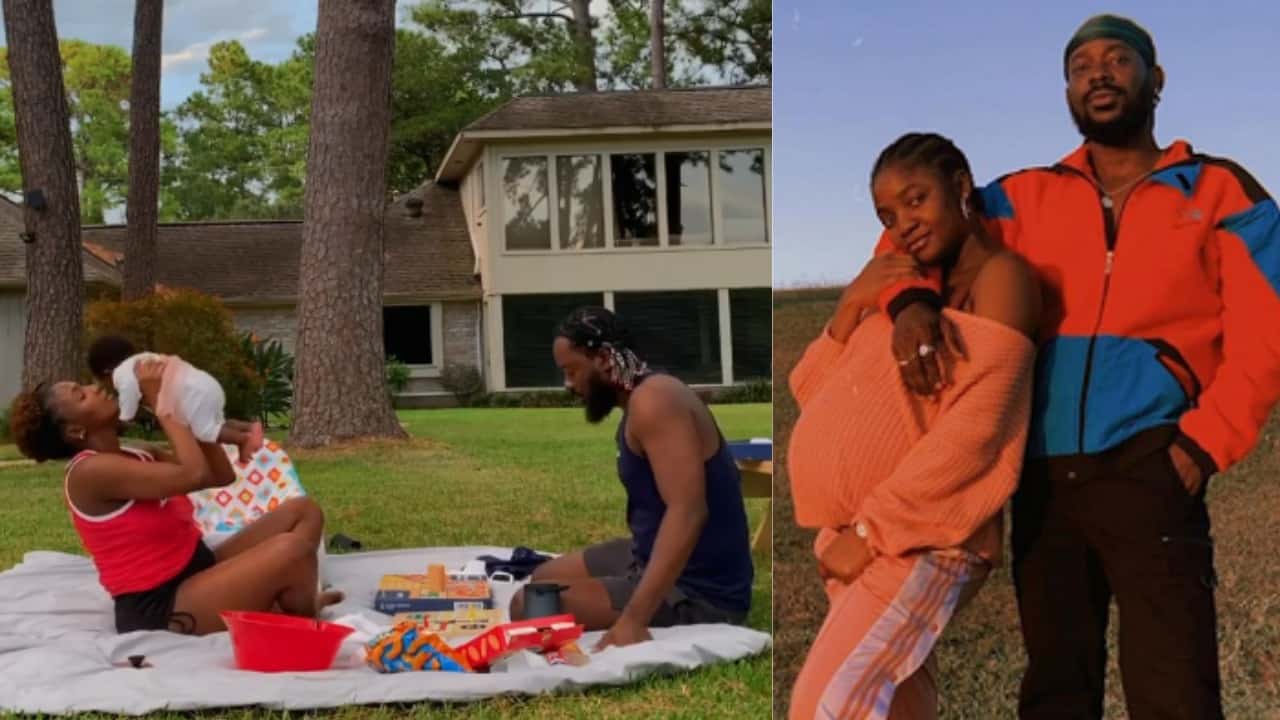 Video of power couple, Adekunle Gold and Simi having a nice time with their little one, Adejare have surfaced on the internet. Sharing the video on Instagram, Adekunle Gold wrote “Everthing is Okay”.

Simi married singer Adekunle Gold in a private wedding ceremony on January 9, 2019. It was later revealed that they had been dating for five years. Simi became a mother for the first time on the 30th of May 2020 when she gave birth to her daughter Adejare.

According to Simi, she met Adekunle Gold for the first time in 2013 at Bogobiri House, Ikoyi, where she had gone to perform. “He was chasing me all over Facebook. When I was doing gospel music, he used to listen to my songs,” she said in an interview on Ndani TV’s The Juice.