Usher Raymond and wife, Grace Miguel split after 2 years together 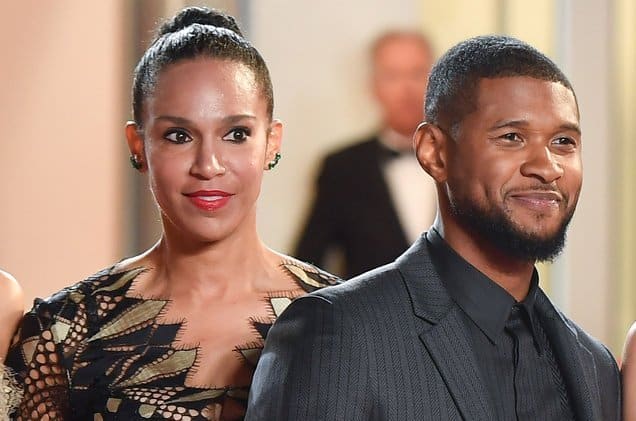 The marriage between Usher Raymond and Grace has hit the rocks.

American singer, Usher Raymond, and wife, Grace Miguel, have separated after two years of marriage and nine years together. They announced via a joint statement that they ”remain deeply connected, loving friends who will continue supporting each other through the next phases of our lives. The enormous amount of love and respect that we have for each other will only increase as we move forward”.

The couple made the announcement on March 6, 2018. The pair got married in January 2015 after which they had a trip to Cuba for their honeymoon.

This is Usher’s second divorce, his first being in 2009 to former wife, Tameka Foster whom he shares 10-year-old son Usher Raymond V and nine-year-old son Naviyd Ely. He recently spoke of how good his relationship with them is. He said, “I went on an air balloon trip with about 15 people … both my boys were up there with me, my wife was up there with me. The whole family was up there. It was cool to just have that little moment away.”

It is not known if Miguel would continue as his manager, a position she has held for years. Their separation comes months after the singer was hit by a $20 million lawsuit in August last year from two women and a man who claimed he had put them at risk of the sexually-transmitted disease, herpes. The singer responded via his lawyers claiming he didn’t have sexual contact with them nor did he give them the disease.

When the news broke out, Grace reacted to the herpes accusation back in November, stating that she and her husband are “living their lives.”

Describing Grace, Usher once said, “I have an incredible partner and manager. She has helped me through some of the hardest times in my life and my career”.

Reports have it that they were still together as of December, but they’ve been keeping a low profile since then. Far as we know, no divorce documents have been filed yet. 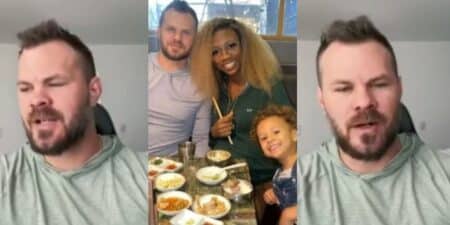 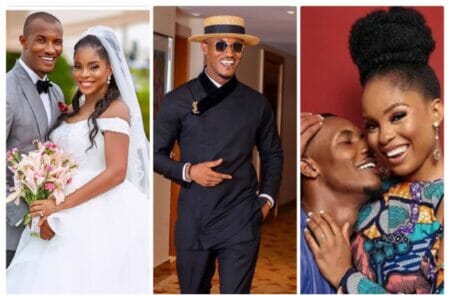 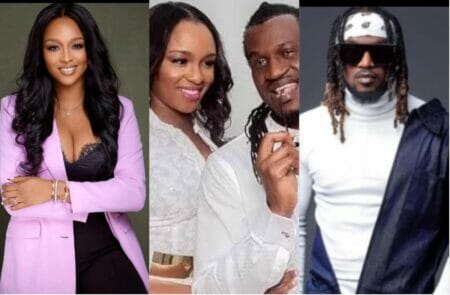 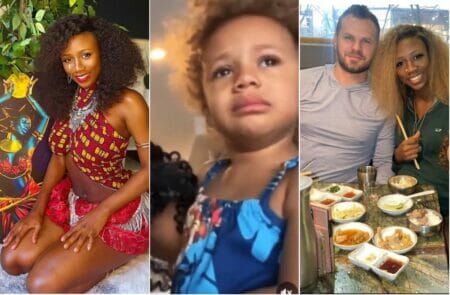 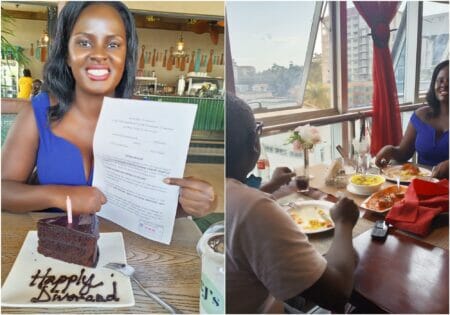