‘You need Deliverance, is this desperation or competition with your Younger sister?’ – Uche Maduagwu slams Cuppy for saying she met her fiancé just 25 days ago 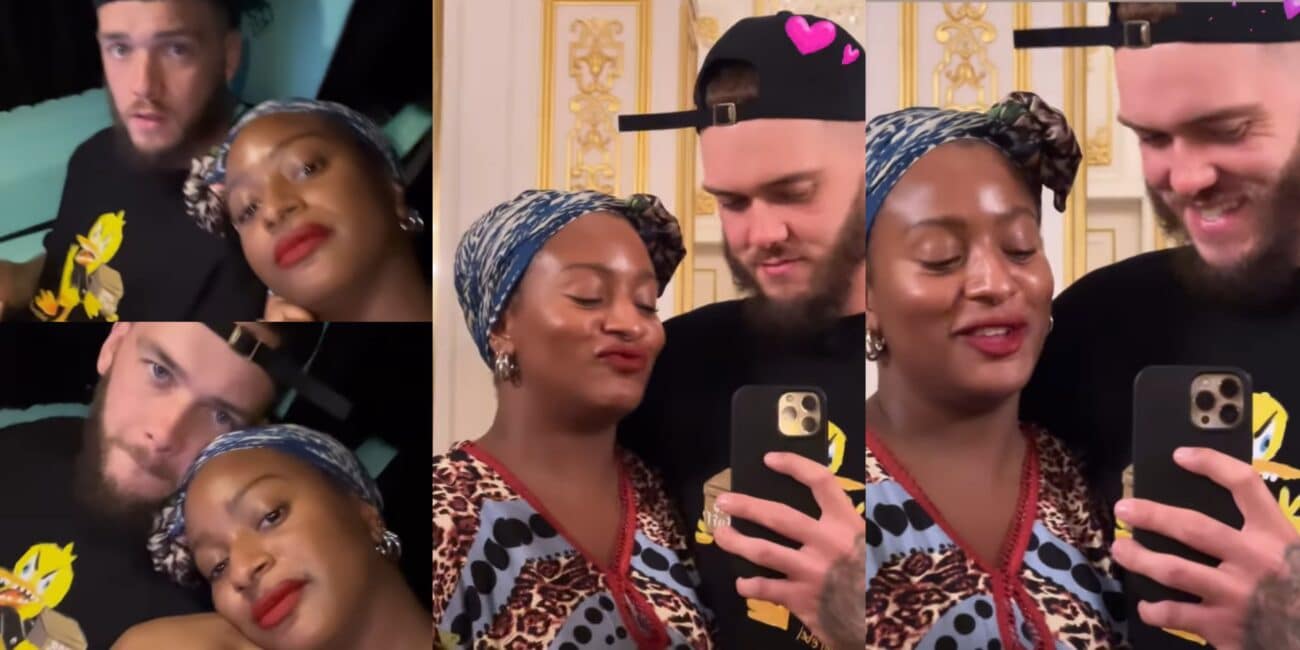 Several reactions have trailed Nigerian billionaire’s daughter and female disc jockey,  Florence Otedola aka DJ Cuppy, after she made a shocking revelation about meeting her Fiancé, Ryan Taylor, only 25 days ago.

Recall that in November 2022, Cuppy said yes to her white boyfriend at the Gumball award night in Abu Dhabi.

In the clips which made the rounds online, DJ Cuppy, who seemed surprised when her boyfriend popped the big question, said yes and followed it with a passionate kiss on stage.

Since the engagement, Cuppy kept mum on the development.

Taking to her Instagram story on Monday night, Cuppy revealed that she met her boo, fell in love and got engaged to him within 25 days ago.

According to her, she had met her white lover on November 17th during a driving rally.

I love you deep @RyanTaylor 💞”

Reacting to this, Nollywood actor Uche Maduagwu advised Cuppy to go church for a special deliverance.

He also wondered if Cuppy was trying to be in competition with her younger sister, Yemi Otedola who’s happily engaged to singer Mr. Eazi.

The controversial actor wrote: “You suppose go church Deliverance Ma, you accept Engagement ring in just 25 days, is this Desperation or competition with your Younger sister? No wonder Ryan Dey allegedly do Collabo with Models for UK. E Dey invest your Papa money on models.”

DJ cuppy Mr Eazi temi otedola
Previous Article“Exemplary state of mind”- Mustapha Hadji on Morocco’s team
Next Article ‘I made no mistake marrying you, we have 7 beautiful kids to show for it’ – Emeka Rollas eulogies wife on their 18th wedding anniversary 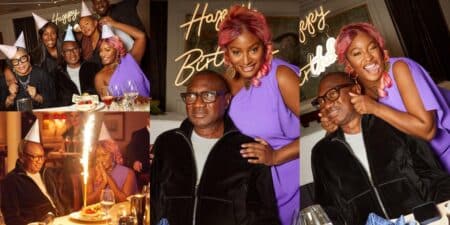 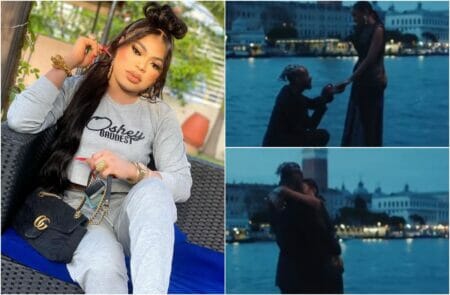 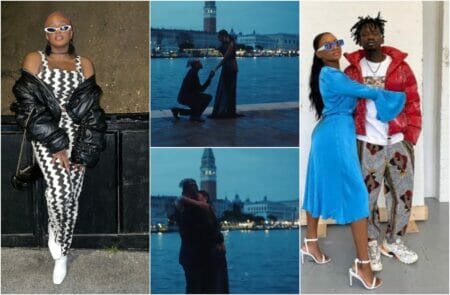 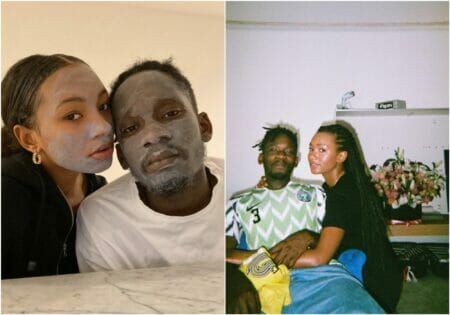 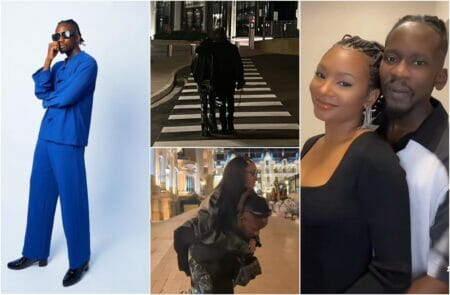 Nigerians react to Mr. Eazi’s over his relationship with Temi Otedola