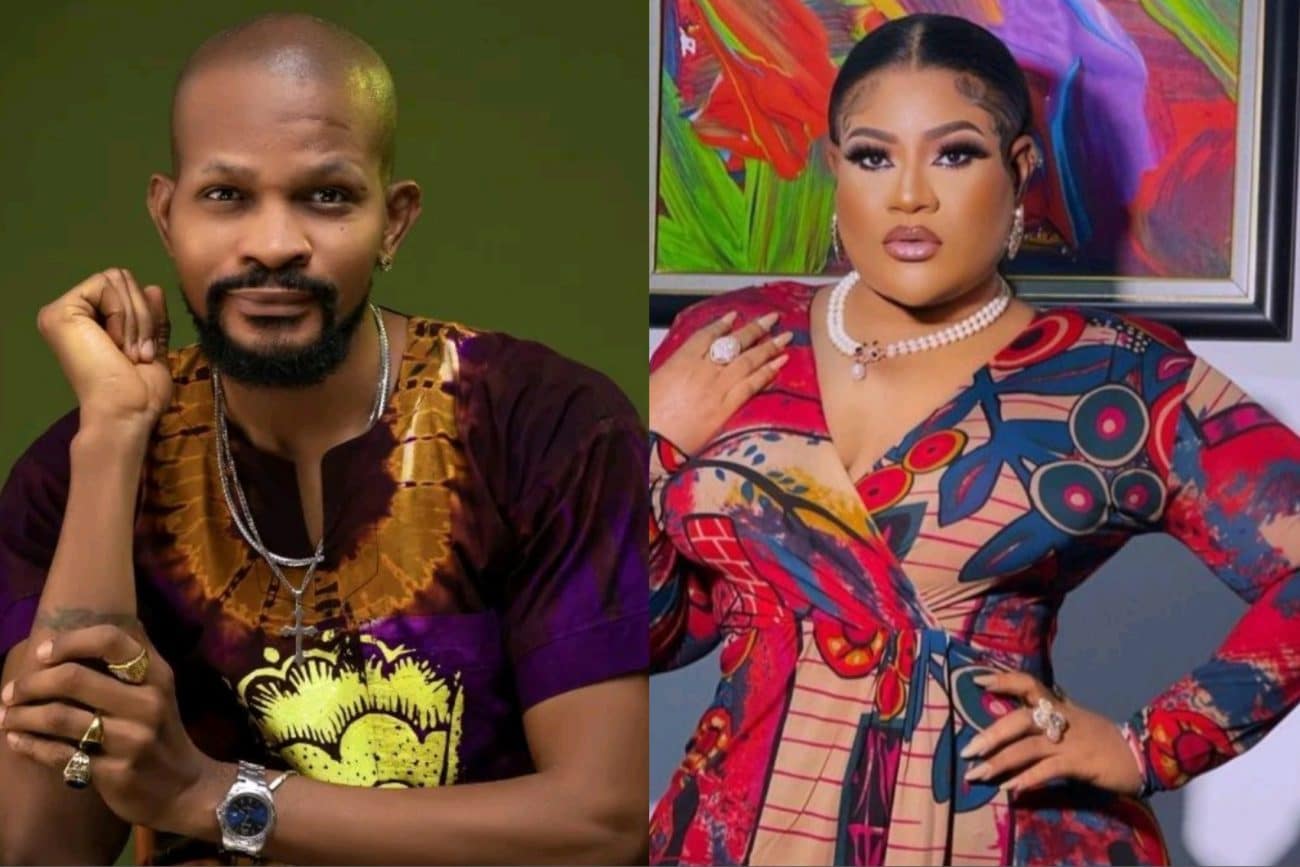 Controversi Nollywood actor, Uche Maduagwu has slammed his colleague, Nkechi Blessing Sunday after she applied to be one of the wives of Ọọni of Ife, Oba Adeyeye Enitan Ogunwusi (Ojaja II).

Kemi Filani News reported that Nkechi Blessing applied to be one of the wives of the highest monarch in Yoruba land.

She took to her Instagram page to share a video of her and Ọọni of Ife as she stated that she was patiently waiting for her turn.

The mother of one also provided an Instagram page for the Ooni to reach her through.

in her caption, she wrote: “Ooni of Ife sir I am patiently waiting for my turn. Thank you in advance sir, you can reach me thru #idrisconnectingnigeria”.

Reacting to his colleagues post, Uche Maduagwu via his Instagram post told Nkechi Blessing that the monarch is not looking for a ‘radio without battery’ (a word used to describe someone who talks carelessly).

Doctor applies to be Ooni’s wife

The Medical doctor, identified as Bella Nifemi made a submission to the monarch.She promised to represent Twitter and the Ekiti community well, if considered as his wife.

She wrote: “This is my submission to be Ooni’s 8th wife. I’m also a Medical Doctor and I will represent Twitter and Ekiti community well”. 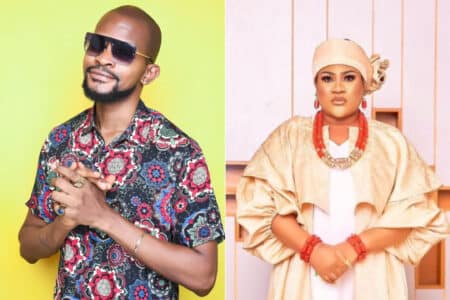 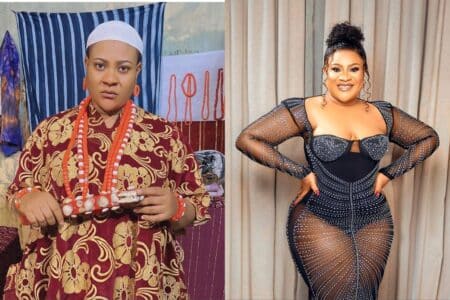 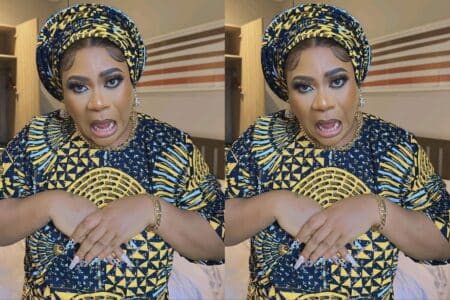 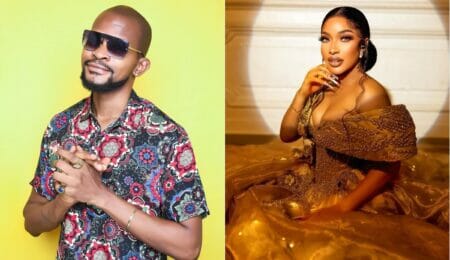 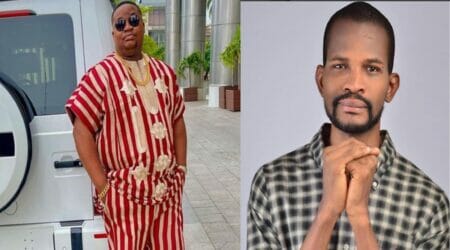 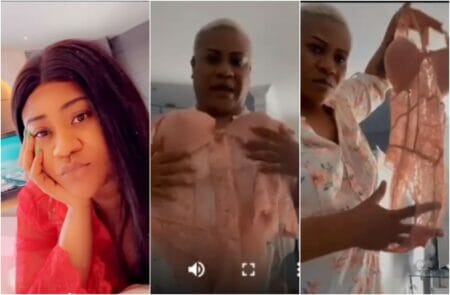