Ubi Franklin shares inspiration of how he shoves off depression 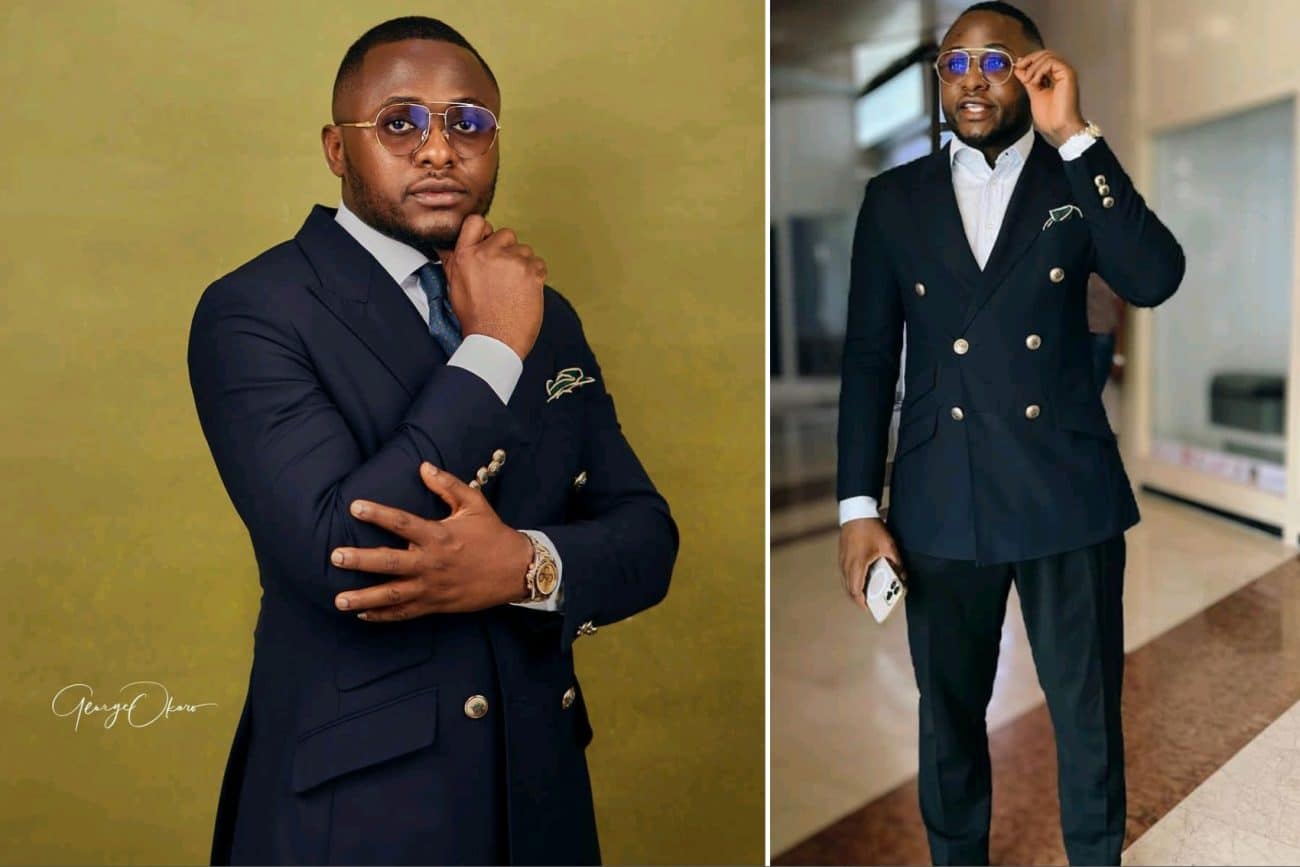 Depression is no respecter of persons, place or time; talent manager, Ubi Franklin shares a chilling inspiration of how he was able to shove off depression at a party.

Taking to his Instagram story, Franklin said he got depressed thirty minutes after he got to a birthday party surrounded by his good friends. However, he was able to shove off depression after thinking deeply about his achievements in life.

On his instagram story, he wrote: “I was at a friends 35th Birthday Celebration yesterday and 30mins after I got in, I got so depressed and lonely and beside were a lot of mygood friends.

“I struggled to get my mind off and focus on the party. Few minutes later, a friend came to me and said guess what my wife showed me a few days ago and I said what?

“He said he saw a picture of us in 2007-2008 in takwa bay Lagos and he looked at the picture and saw that I was the only one who had not platform at the time, had tobuild mine.

“Everyone in that picture parents were billionaires, serving ministers at the time, former Top government officials.

“This got me thinking, you have done alot in your 36 years on Earth, there’s got to be more where this came from, just keep doing what youknow how to do best and leave the rest for God.

“Boom I got back into the party and I’m grateful didn’t let the situation take over me.

Tobi Adegboyega is a Nigerian-born UK pastor who has come intense scrutiny and criticism over his flamboyant lifestyle. A few weeks back, Adegboyega gifted Chioma Rowland, the fiancée of music star Davido an expensive Hermes Birkin snakeskin bag said to be worth $95, 000 and also presented a certificate of ownership to her.

Adegboyega who is the founder of ‘Salvation Proclaimers Anointed Church‘ also trended on social media four days ago after he invited hip-hop singer, Ikuforiji Olaitan Abdulrahman better known as Oxalade to perform one of his hit song ‘Ku Lo Sa’ at his church. Many believe Adegboyega should not be singing a worldly sing.

However, the 42-year-old pastor who is unbothered about naysayers continue to live the life of a celebrity pastor.

Following the criticisms and knocks Adegboyega has received, Ubi defended him saying all the pastors he knows wear designers and drive expensive cars.

He wrote: When people say, his flamboyant lifestyle is not Christ like, i want ask them if Christ was poor or we came to this life to pray and fast for bad things or to wearrags.All the pastors I know wear designer and drive exotic cars, but they don’t use social media the way @tobiadegboyega_ does, PTs ways are different and will forever remain different. I don’t understand why people hate what they love to see. 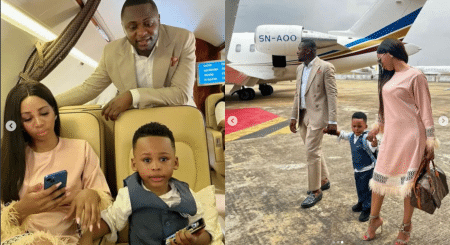 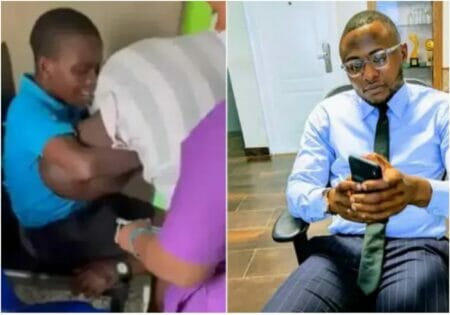 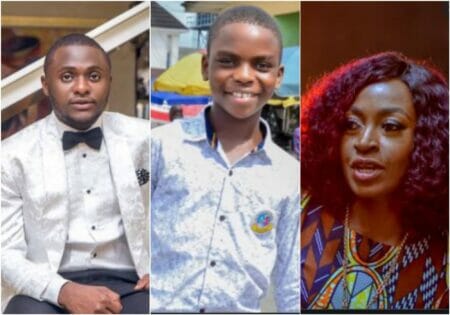