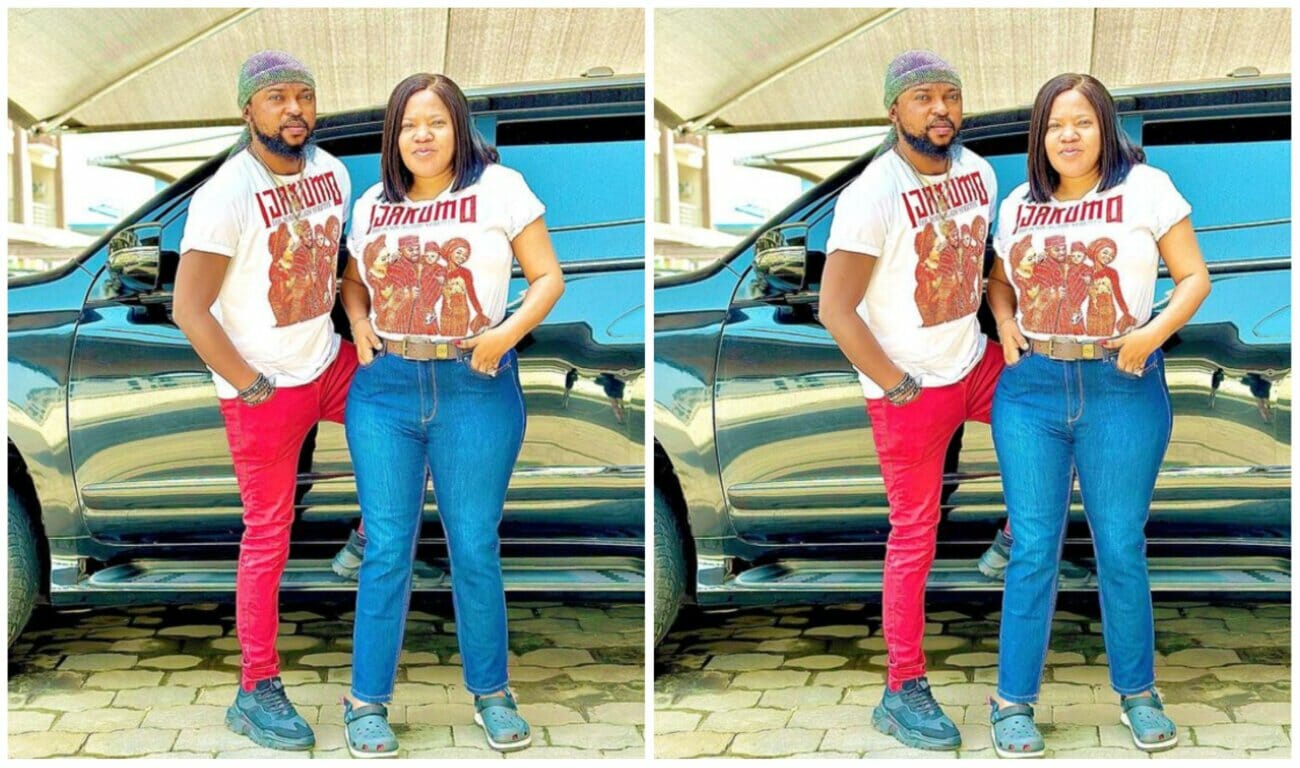 Hours after Nollywood actress, Toyin Abraham revealed that her greatest fear is losing her home and marriage, she has now penned a public appreciation post in honor of her husband, Kolawole Ajeyemi.

Sharing a photo of them together wearing a tee shirt inscribed with her newly movie Ijakumo, Toyin Abraham on Instagram wrote “Emi ati Oko mi atata. Thanks for standing by me and supporting me every time and always.Mo love e paa”

However, she finds comfort in knowing that her marriage is ordained by God and as such, doesn’t need to fear anymore. 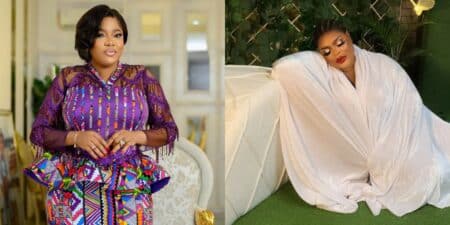 Toyin Abraham consoles actress, Allwell Ademola as she grieves over her lover 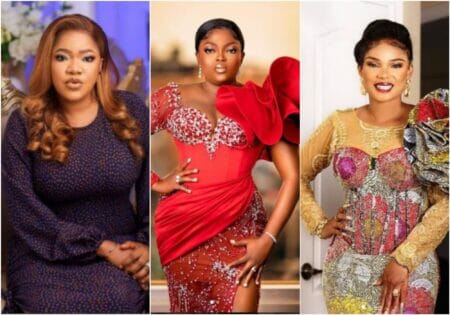 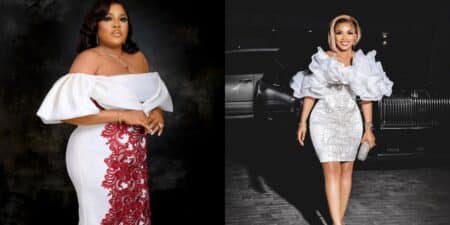 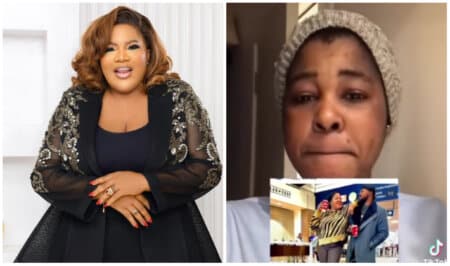 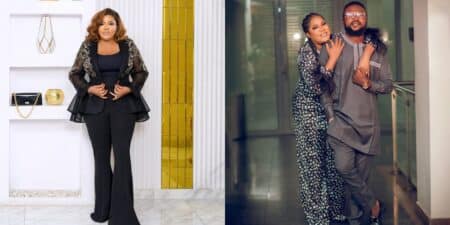 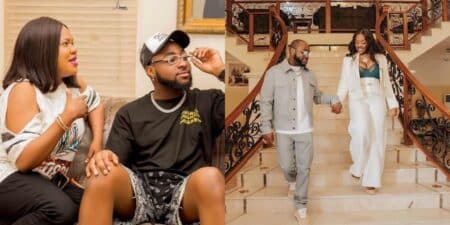