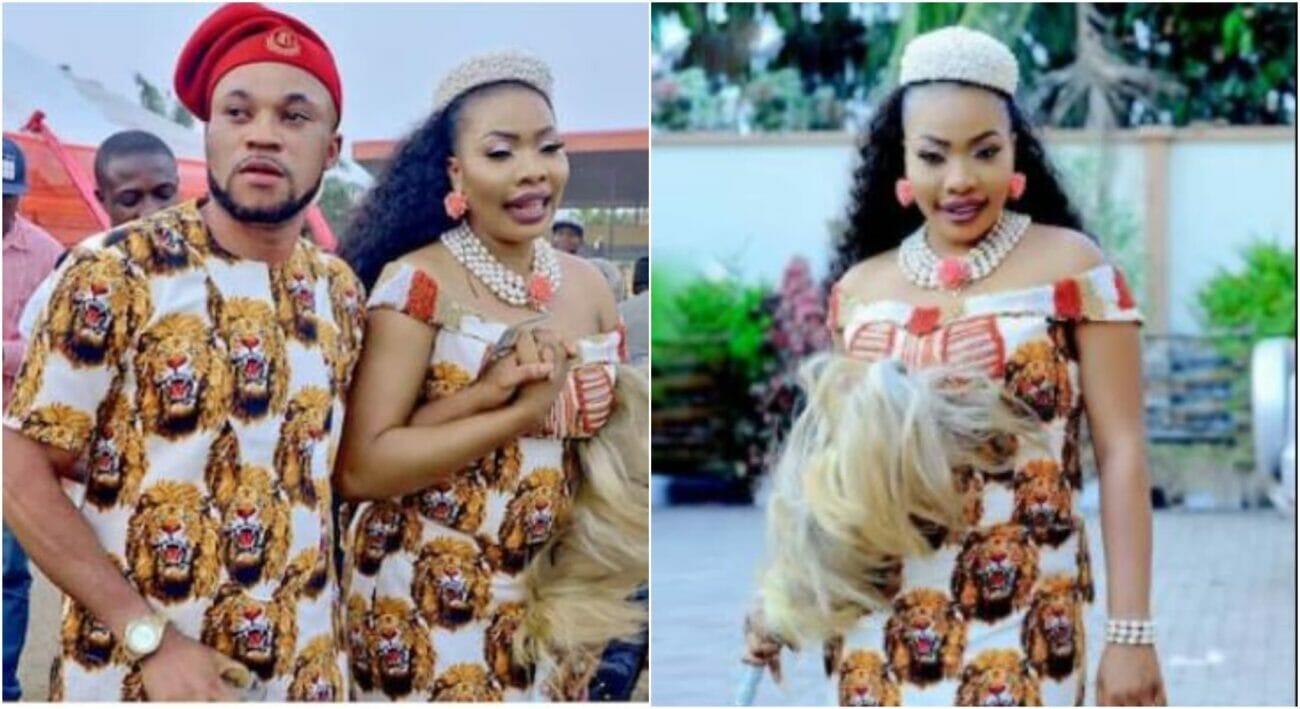 In the wake of the crashed marriage of Sandra Iheuwa and Steve Thompson, Nollywood actress Doris Ogala has dumped her husband.

Doris Ogala disclosed this in a now-deleted post shared on her Instagram page and after reacting to the crashed marriage of Sandra Iheuwa.

Doris Ogala said she is officially single while describing her marriage as bitter kola while it lasted.

In a subsequent post, Doris Ogala said anyone who mocks her would be cursed as she has alerted her native doctor for a befitting curse.

In her words: Breaking News! I’m officially single, don’t ask for details! It was bitter kola while it lasted. You see what I’m talking about…Abeg mock as much as you want now ooo

If you mock me when I end my marriage! Hmmm…I ‘ve alerted all my native doctors for a befitting
curse.. I wore the shoe alone! I know where it pinched! I’m watching.

Doris Ogala celebrated her birthday on Sunday, December 5, 2021. Although she did not observe it or share studio photos on her Instagram page, some of her colleagues took to their social media page to shower love on her. 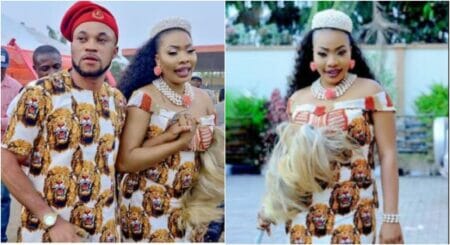 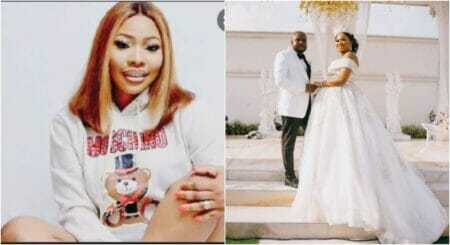 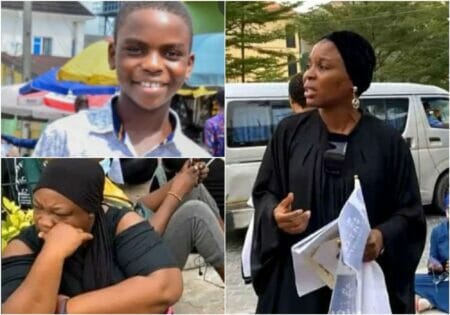 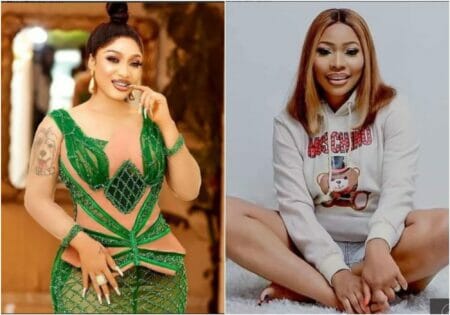 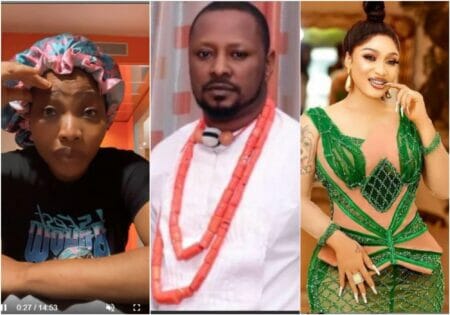