‘The emotions I feel for you right now is pity because Karma is beautiful’ Tonto Dikeh blasts Sanwo-Olu, Lami Phillips 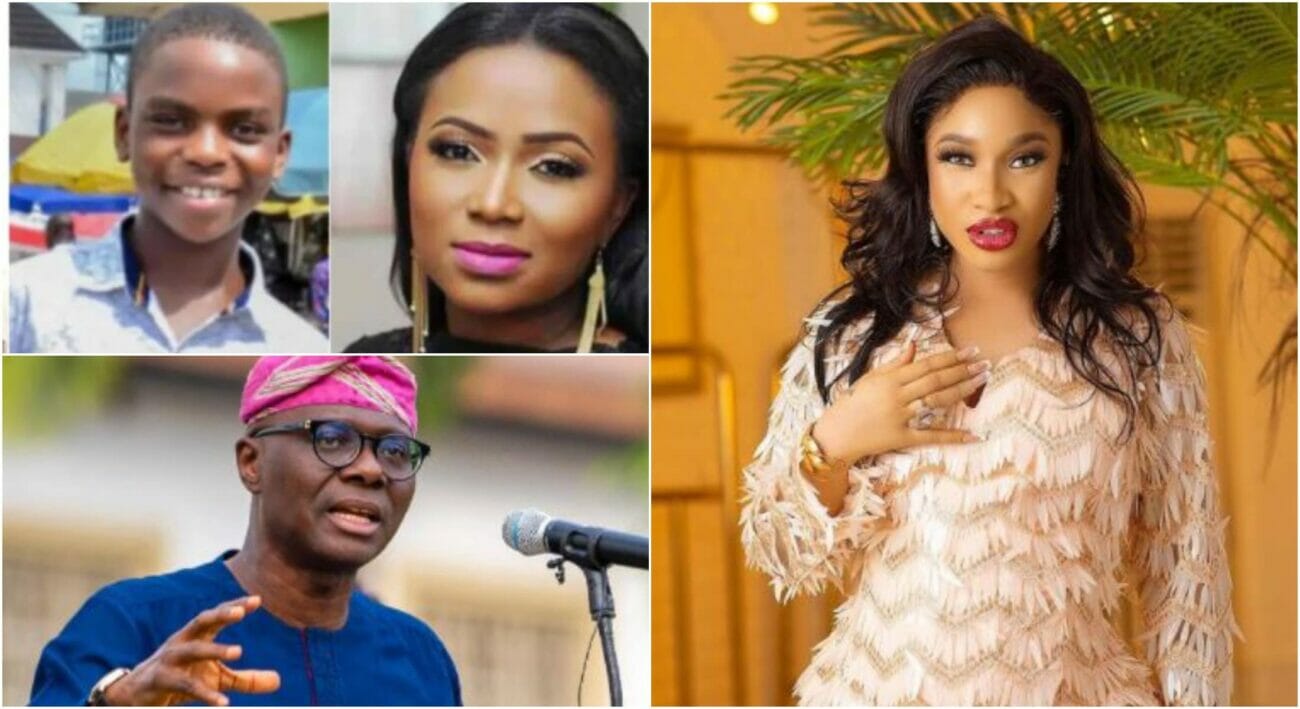 Odumosu told journalists that police investigations revealed that the deceased student was not taken to the hospital for treatment after being removed from the school’s sickbay about ten days before his death.

Reacting to this, Tonto Dikeh, in a post shared on her Instagram page, questioned what happened to the first autopsy result, which was shared online and when it has become the duty of the police commissioner to interpret autopsy results.

In her words: This is the height of injustice in MY COUNTRY NIGERIA..
What happened to the first Autopsy that was shared online?
It was stated he died of Acute Lung Injury due to Chemical Intoxication in a background of blunt force Trauma. There are ro many information in the first Autopsy that isn’t in the second one.

Why was the case not tried in court to determine who is guilty or not ? Is Nigeria police now the court of law
Is it now the Job of a commissioner of Police to intepret an Autopsy Result.

@lagostategoverment I am disappointed
@dowencollegelagos I am disguised at the fact that you are a school out for money alone but not for the children(I said this before una luck that you met a calm mother)
@lamiphillips the emotions I feel for you right now is PITY because Karma is beautiful , DISAPPOINTED at the fact that MOTHERS ARENT MOTHERS ANYMORE
And every parent taking their child back to dowen I am sorry for you cause this could be you next…

I am so infuriated 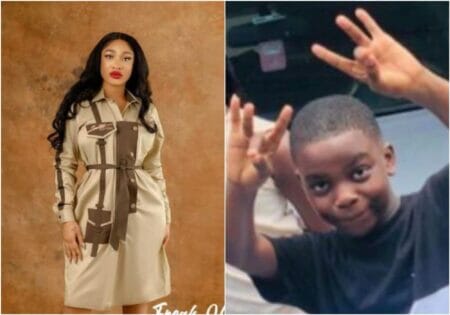 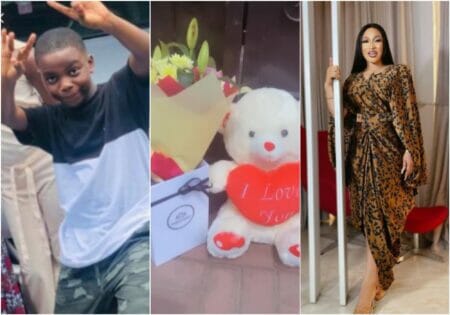 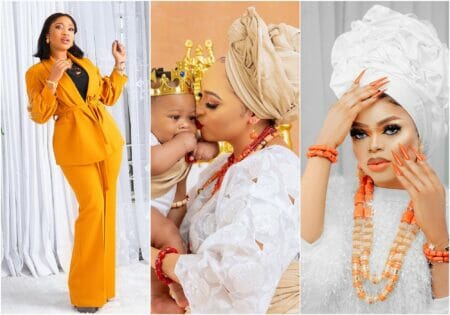 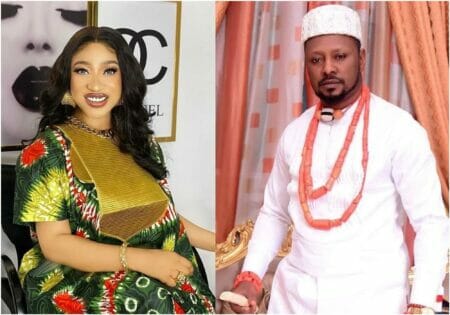