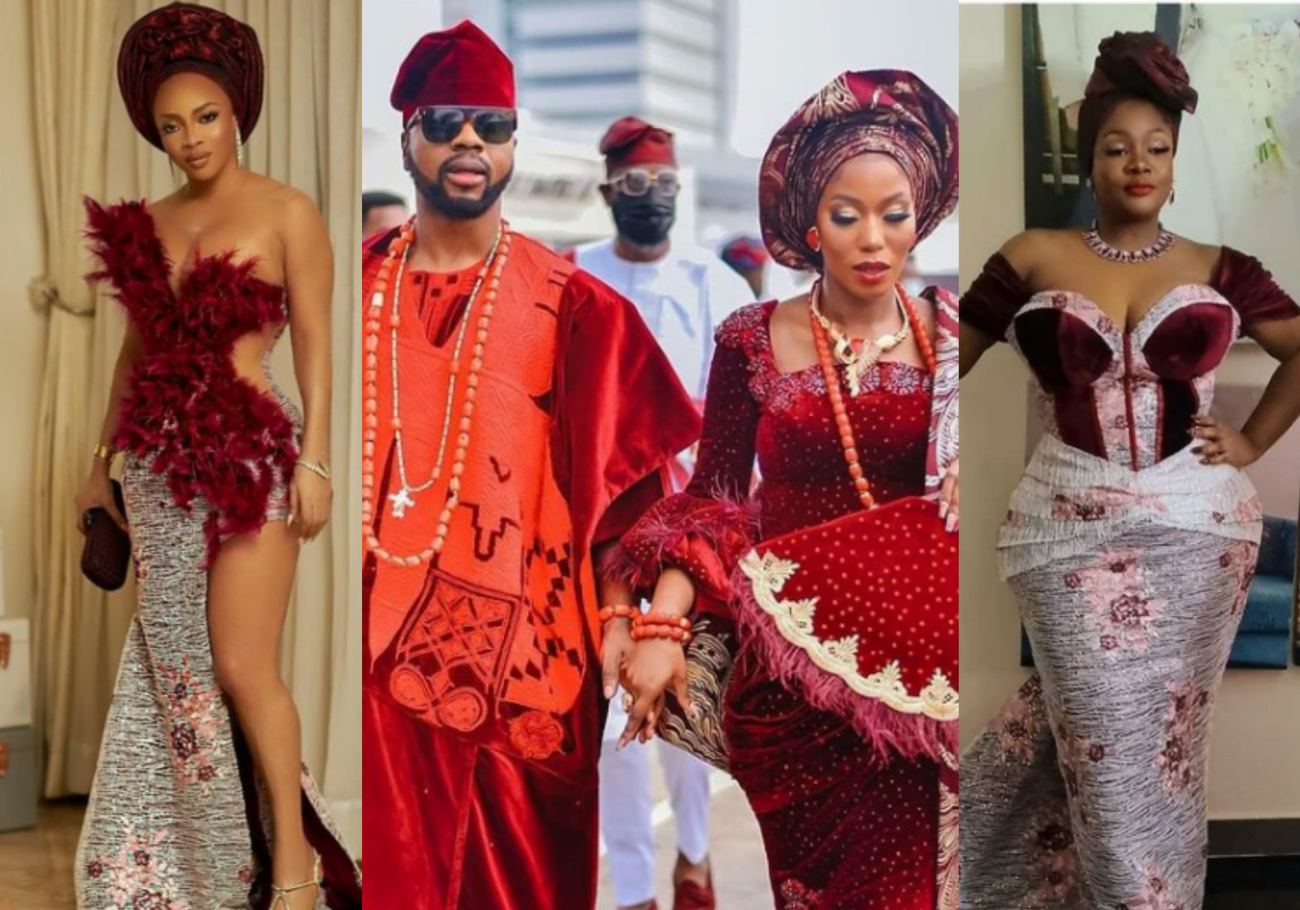 Adebola Williams is a media mogul, journalist, political activist, and motivational speaker from Nigeria. He is the CEO of the RED | For Africa Group. Red Africa, Africa’s largest portfolio of young media companies, including Red Media Africa, Statecraft Inc., The Future Awards Africa, and YNaija, he co-founded and runs.

Adebola Williams engaged his sweetheart Kehinde last year, as you may recall.

Omawumi, a Nigerian singer, was the first to share the good news on social media, posting photos of Debola proposing to Kehinde on one knee in a boat with a placard that read, “Marry me.”