This is why Anitah, Ex Wife of Pastor Chris Oyakhilome shunned daughter’s wedding 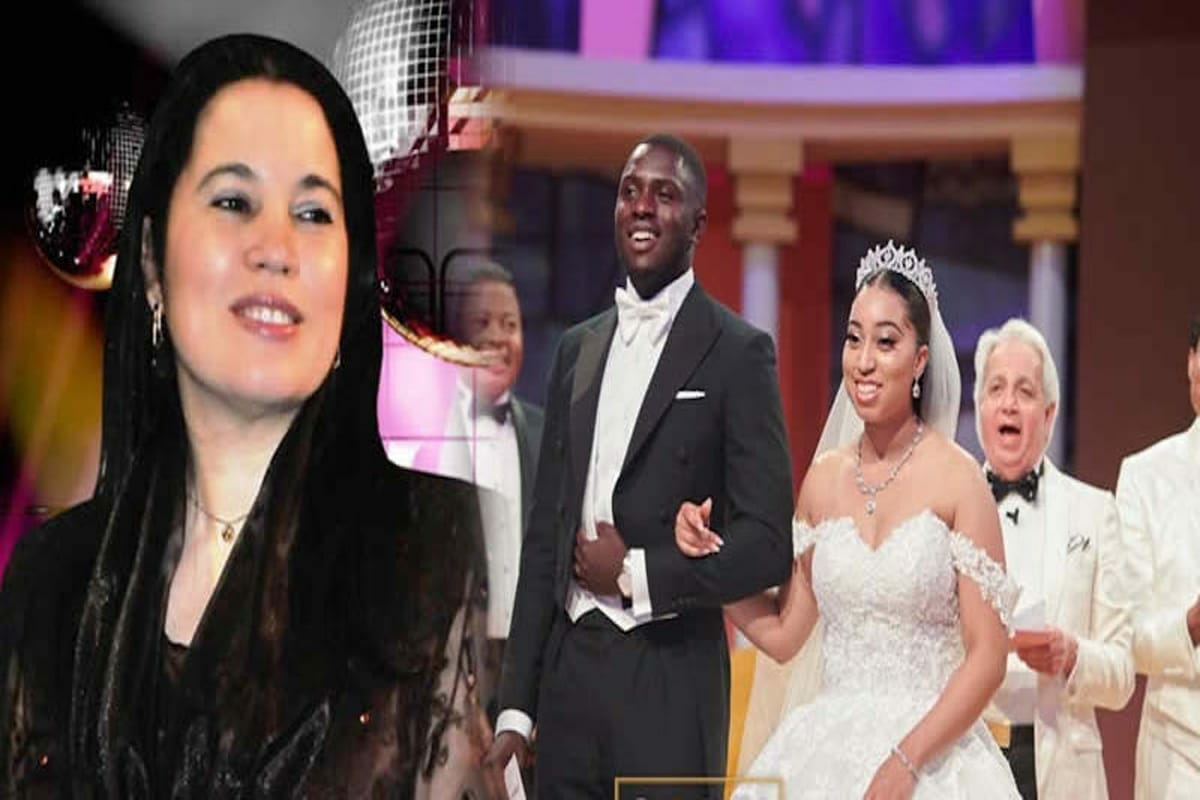 The wedding of former Miss Sharon Oyakhilome, the first daughter of the senior pastor, Christ Embassy, Pastor Chris Oyakhilome, to her Ghanaian beau, Phillip Frimpongm which held last Saturday October 6, 2018 in Lagos, had all the trappings of royalty.

For the man of God, Pastor Chris, it was indeed a glorious day as he walked his daughter down the aisle into the hands of her beau.

What more? His friend and gospel minister, Pastor Benny Hinn, officiated at the wedding.

Ministering at the elaborate and classy wedding between Sharon Oyakhilome and Phillip Frimpong, Hinn said it was more than tying the knot.
He said, “This is not just a wedding ceremony, is it a divine moment in the Kingdom of God!”’

But not many guests wondered why the mother of the bride, now Pastor Anita Ebhodaghe, was absent both at the traditional wedding on Thursday and the formal wedding on Saturday.

The two, Chris and Anita are divorced.

Ironically, Anita was the first to announce the engagement of their daughter on her Facebook page in November of 2017.
Sharing a photo of Sharon and her then fiancé, Phillip, Anita announced the good news.
Sharon, a gospel singer, didn’t live with her mum.

After the divorce between Pastor Chris and his former wife, Anita, the court asked them to take one of their daughters each. Pastor Chris was left with his eldest daughter Sharon while his embattled wife went with Charlene, who was the Chief Bridesmaid.
But them why did Anitah shun such a glorious day of her daughter’s life?
“She must have felt left out of everything since Sharon lived with her dad,” a source at the Christ Embassy told Kemiashefonlovehaven.

“The wedding was more of a Christ Embassy ‘event’ and everyone was present. Maybe she would have felt uncomfortable with the members and pastors around. Not only that, the Oyakhilome family were all present and she might have felt funny what with the drama she pulled before and after the divorce.”
On a second thought, what if Pastor Chris had barred her from attending?
The source revealed to KALH: “Its not possible for the man of God to have done that. He is a peace-loving person and even if such happened, Anita, who is known to have been vocal since the divorce took place, must have taken to social media to express herself. I think she just didn’t feel up to handling what would have happened at the event.

The wedding which witnessed Pastor Chris’ mother taking the role of Sharon’s mum, was attended by the crème of society including former president Olusegun Obasanjo