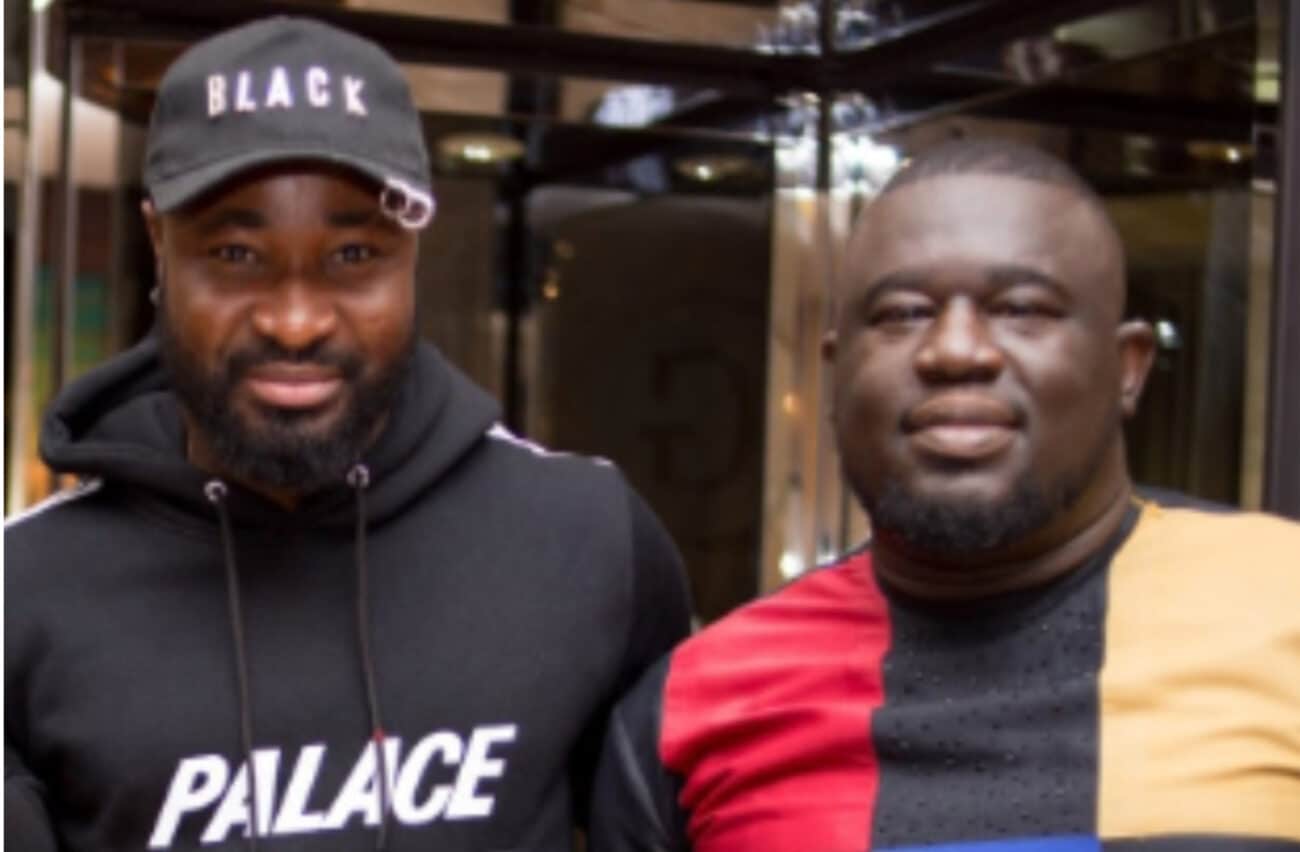 This comes after Harrysong disclosed in a podcast that Soberekon allegedly hired assassins to eliminate him.

In the Frankly Speaking podcast partly hosted by comedian, Nedu, the Reggae Blues crooner lamented the issue of fake friendships in the Nigerian entertainment scene.

According to Harrysong, most people seen as his friends are “real enemies” looking for his downfall. Read here

@doc_concepts: Harry can back up his statements. Harry no be pikin too. I know say Soso go come out with lawyer. Soso all the insults u don throw for social media get ready cos social media children will sue u too. Make all of una go sidon abeg

@doc_concepts: Make Harry go carry lawyer. This is Akamu case. Did u hear him mention Soso Soberekon? Are u the only one called Soso in Nigeria. Harry call me abeg. The legal partners of Soso dem no get sense at all at all. 600

@yung_alhaji22: Harry song shouldn’t have said what he said about soso publicly unless he has an overwhelming evidence to back the allegation shaa

@yung: Harry song shouldn’t have said what he said about soso publicly unless he has an overwhelming evidence to back the allegation [email protected]: Una go just put big money last last one naira nor go come out, it’s better y’all discuss this issue

@mano_izere: This legal case has no meaning. First, soso has to prove that he was the one harry song referred to or is he suing because he’s feeling guilty? There’s a skit maker called soso too and she’s a girl

@kc_ebu: NEDU IS CASHING OUT AND GUESS EVEN ON YOUTUBE TOO. MOST TIMES WHEN I TALK HERE HUNGER NO DEY EVER ALLOW NIGERIANS UNDERSTAND MY POINT. OYA COURT CASE DON REACH NOW LAWYER GO RECEIVE UPFRONT PAYMENT TO OPEN YOUR CASE FILE 000. MONEY WEH IM FOR USE PAY STUDIO SESSION SHOOT VIDEO. IM DON GIVE UNA GIST FINISH NOW WHAT NEXT?????

@grandeurprojectsmgt: Abeg wan ask oo, so na only one person them Dey call Soso for this world?,. That case is dead on arrival if the only evidence to this is this video we just watched. Unless there are other evidence where he Accused the person mentioning his full name. Anyway what do even know self.

@mandelaassociates: Is he the only one that answers Soso in Nigeria? And what if he meant another Soso from his village? Everyone should rest, it’s going to be a waste of time.

@nonso_jhenacho: But why did HarrySong expose such personal and sensitive issues? Was he really that pained?

@chinike: The reaction further justifies what Harry said even if it was not well structured. No be only N500M

@nto.kiara_:the statement can easily be denied… in the interview he said SoSo…. there are so many people called SoSo

@remy_topboy: lol this statement can easily be denied, just soso was mentioned he didn’t mention his full name. I know a lot of Soso 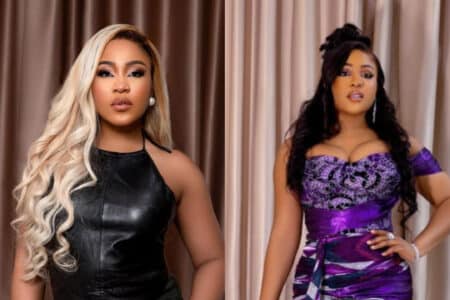 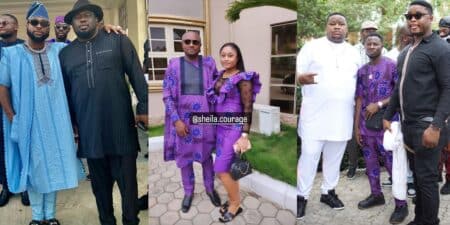