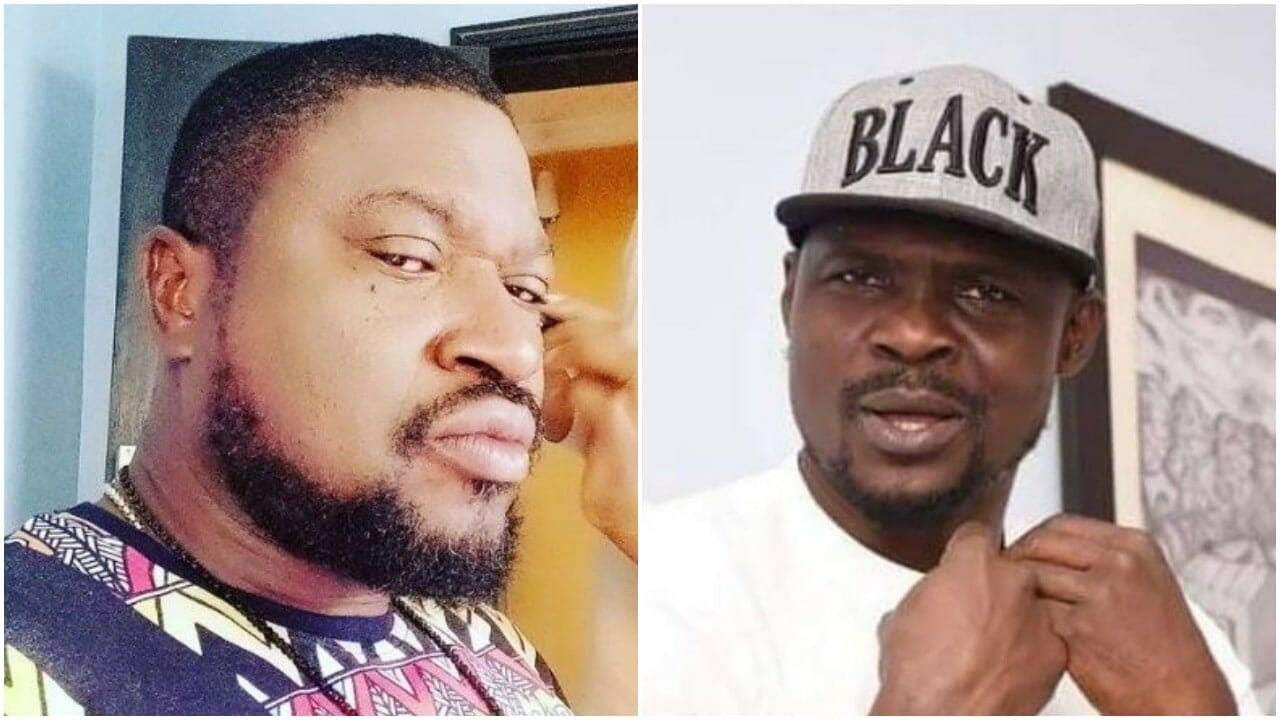 Nollywood actress Femi Branch has issued a stern warning to some of his colleagues supporting and demanding the CCTV footage of the rape case involving Baba Ijesha and a 14-year-old girl.

It is no longer news that the Yoruba Nollywood stars are divided over the rape saga, while the likes of Iyabo Ojo, Mercy Aigbe, Nkechi Blessing, Bukunmi Oluwasina, among others, are protesting that Baba Ijesha should be jailed Yomi Fabiyi, Lege Maimi, and others are demanding for the CCTV footage of the rape.

With several controversies trailing the issue, in a video shared on his Instagram page, Femi Branch averred that there is a curse on anyone supporting or defending Baba Ijesha.

Femi Branch further warned parents and guardians never to trust anyone with their child, just like they cannot entrust their wealth to people.

He added that the police also need to investigate some of those people supporting and demanding CCTV footage online as there is a likelihood that such people are paedophiles. 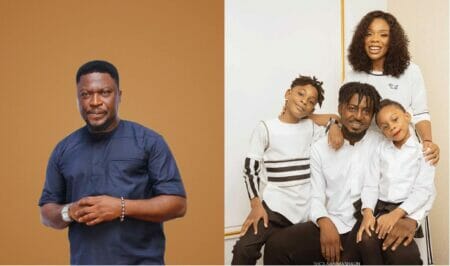