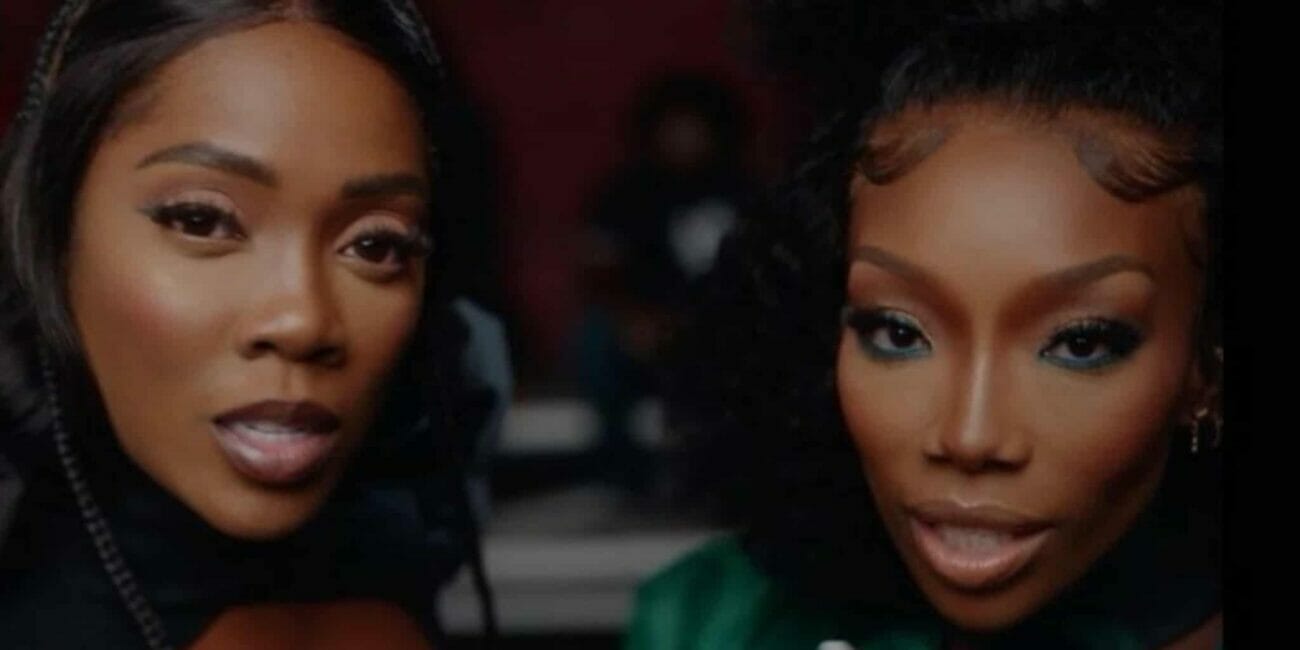 Tiwa Savage and Brandy, in the audio version of Somebody’s Son, gave hope to those who have refused to give up on love.

The visual for Somebody’s Son would, however, make you want to fall in love so fast as it looks exciting and portrays messages from the song’s lyrics.

Tiwa Savage, on Tuesday, October 5, in a post via her Instagram handle, revealed that the visual for Somebody’s Son ft Brandy would be out in six days.

Watch an extract for the visual of Somebody’ Son by Tiwa Savage ft Brandy below.

Tiwa Savage’s song is one of the most trending songs in Nigeria at the moment, with many jumping on it.