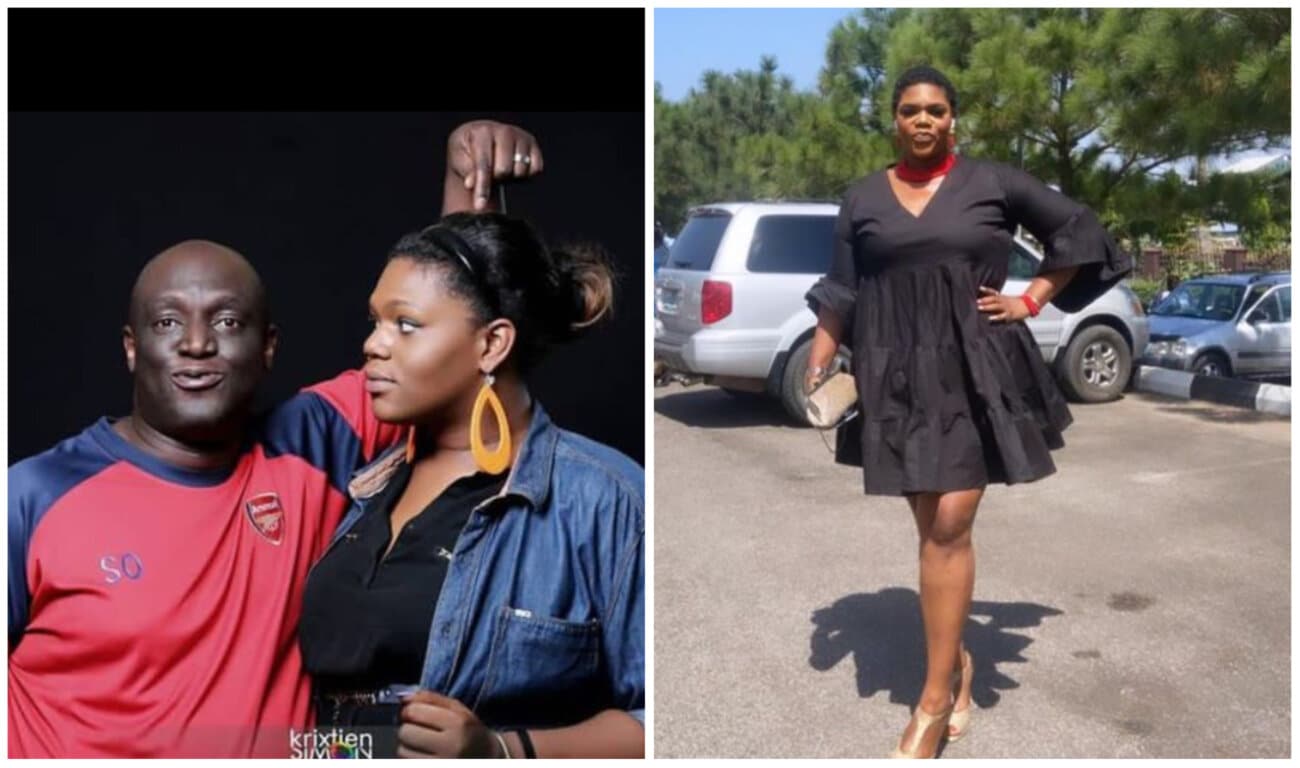 Alula Okposo while reacting to her father’s shocking death in an Instagram post on Monday, Alula said that the truth still feels like a blank of paper but she knows her father is ‘jamming’ with the angels in heaven.

She wrote: “The real truth is I feel like a blank sheet of paper, just waiting for the different strokes from the paint brushes.

“God knows best because I know you’re definitely jamming with the angels; changing it for them.”

This is a coming days after Sammie Okposo, aged 51, died in his sleep on Friday morning, November 25.

Ozioma shared a photo of a singer worshipping at a church on her Instagram story.

She also replaced her Instagram display picture with the same photo.

A night of tributes will be held on December 13 at La Madison Place in Oniru in honor of the late gospel singer.

This would be followed by a service of songs on December 14 at the House on the Rock Cathedral in Lekki.

The remains of the singer would thereafter be laid to rest at a private ceremony on December 15. 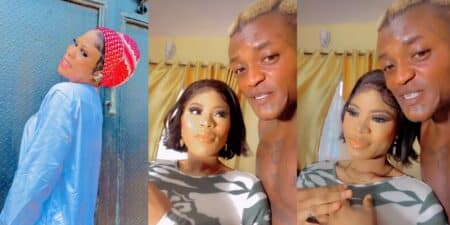 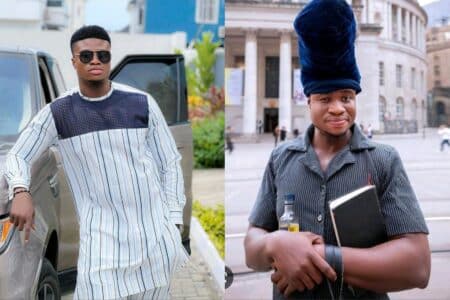 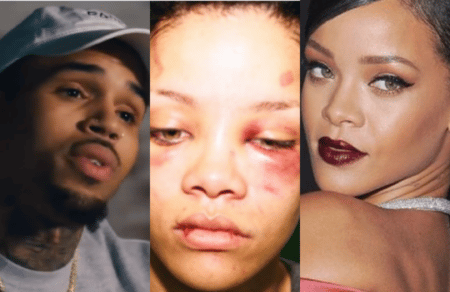 “She hit me first” Chris Brown finally opens up on 2009 fight with former lover, Rihanna 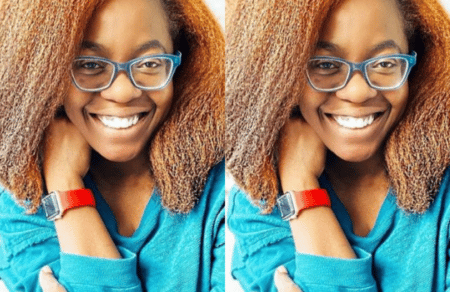 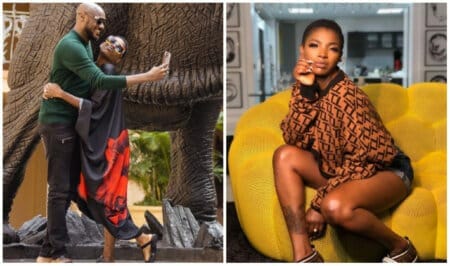