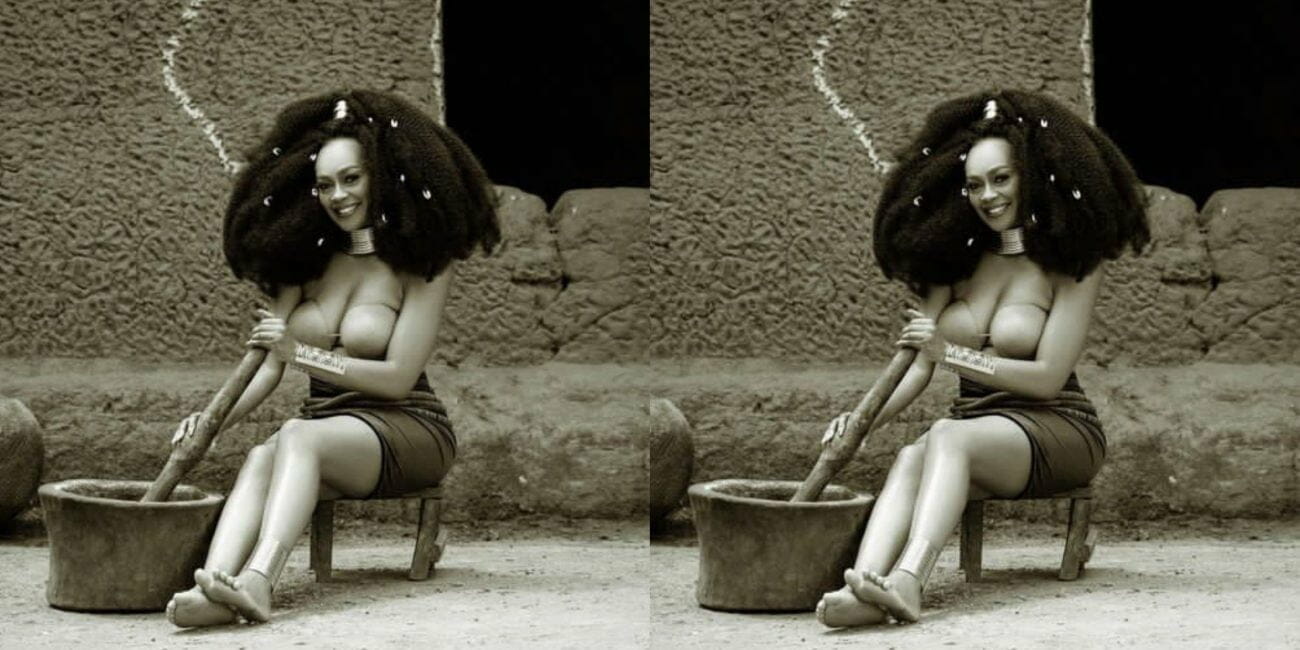 For her birthday this year, Nollywood actress, Tana Adelana has fully embraced her African side.

The movie star took to her Instagram page to share a photos from her African themed photoshoot.

Recounting her past year, Tana Adelana described it as a roller coaster. However she is thankful that she still stands and she trust God for her new chapter.

“This year was a complete roller coaster for me. But I am thankful that STILL I STAND. I trust God with my next chapter!

This year has no doubt being a roller coaster for Tana as he lost her beloved father.

Kemi Filani reported that Tana Adelana lost her dad, Igwe Patrick Okoro-Egbo, to death in May 2022.

She announced the heartbreaking news on her verified Instagram page, describing the late monarch as the best dad ever.

She wrote: “My Dear Father. With Very Heavy Hearts But In Total Submission To The Will Of God Almighty, We, The Children Of His Royal Highness, Igwe Patrick Okoro-Egbo Announce His Transition Into Eternal Glory. Thank You For Teaching Us, Guiding Us, Loving Us and Making Us Happy Throughout Your Time On Earth With Us. Hands Down, You Remain The Best Dad That Ever Liveth, No One Comes Close. ❤️❤️❤️You Have Left Us On Earth But We Gained An Amazing Angel. This Is So Difficult To Say 😢Adieu Daddy! We Love You And You’ll Forever Be In Our Hearts. IGWE PATRICK OKORO EGBOThe Ezeoha 1 of Amofia/ Amagu Nara Unateze, Nkanu East, Enugu. The First And Only Of His Name! Forever! Forever!! Forever!!! 🤍 We Mourn, But Not Like People Without Hope.”

A few days later, Tana Adelana also took to social media to show how weak she was about her father’s death despite giving him a befitting burial.

“I was totally weak’. I am still weak. But to God be the glory…” She captioned the colourful burial photos she shared.

Moving on, Tana Adelana took a few days’ break from the internet to calm herself mentally. But this had gotten many worried who thought the mother of one was going through depression. 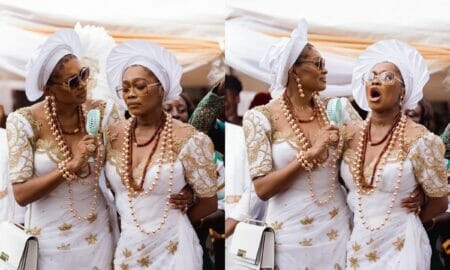 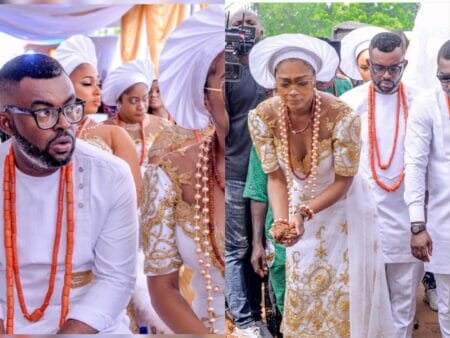 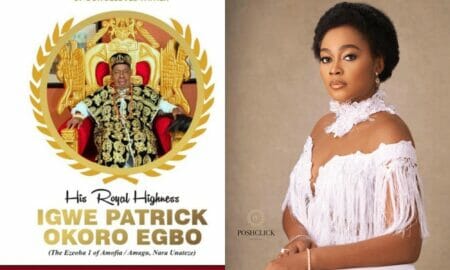 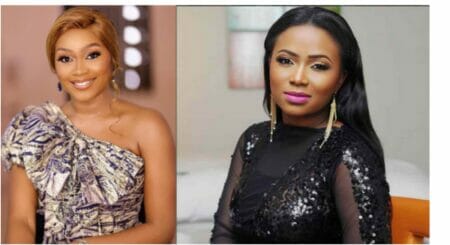 Hand over these bullies to the right authorities, Tana Adelana orders Lami Phillips