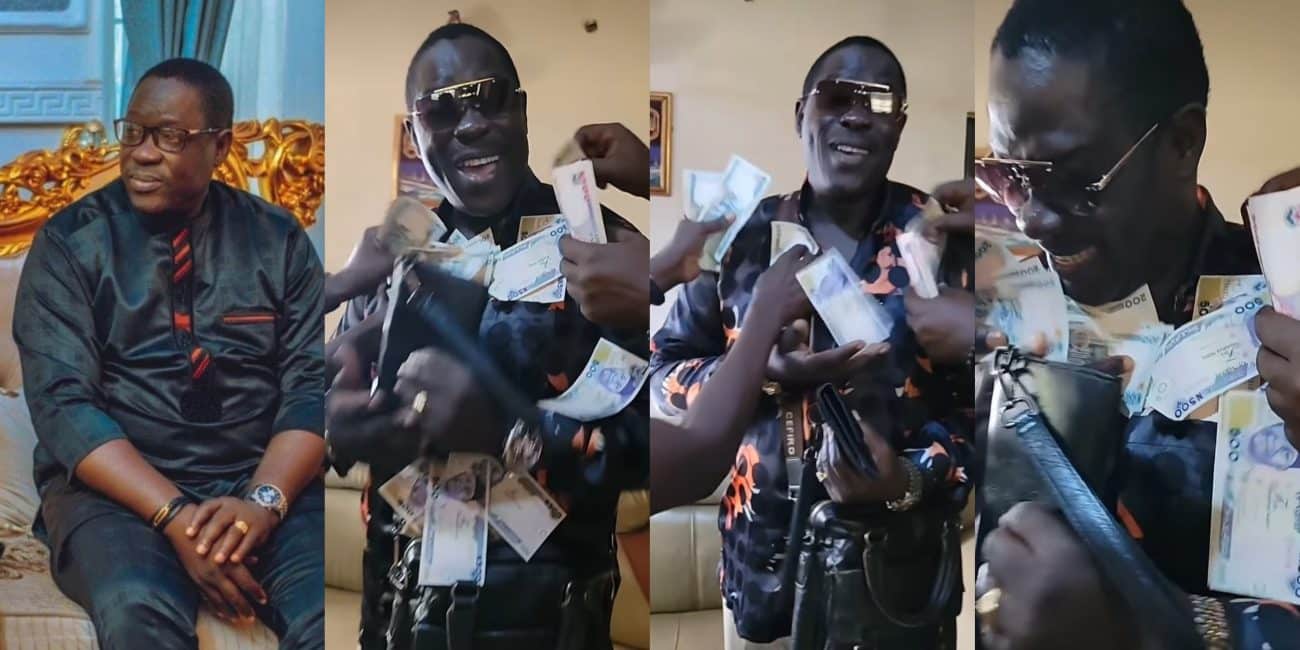 Taking to Instagram, the actor shared a video of him been sprayed money, accompanied with gratifying message.

The veteran stated that it isn’t about how it begins, but how it’s going.

Expressing his gratitude to his maker, he appreciated Allah for life, sound health and continuous prosperity.

Taiwo Hassan rained prayers on himself, as he wished himself a happy birthday.

“It’s never about how it begins, but how it going and in all stand. I give Allah all the praises and adoration, nothing else to say than Alhamdulilahi. I thank my creator for the gift of Life, sound health and continuous posterity.

I wish myself all the goodness life has to offer. I wish Allah keep granting my pressing desires, grant all my needs and wants. And always meet in at my point of contact always.

The family of veteran actor, Taiwo Hassan aka Ogogo, had rejected the marriage proposal of actress Doyin Kukoyi.

Speaking on behalf of her family, Kira Taiwo, one of the daughters of Taiwo Hassan declared that the Taiwo family house which comprises two wives and several kids was already full and doesn’t need any new women.

She made the comment under Doyin Kukoyi’s post where the actress shared a lovey-dovey photo of herself with Taiwo Hassan. Doyin captioned it with, “Finally, I have found my better half. Alhamdulillah @ogogotaiwohassan”.

Kemi Filani recalls that Taiwo Hassan, and a certain Tout, had engaged in a brawl on the streets of Ilaro, Ogun state.

A video had gone viral online showed the actor engaging in a brawl with an unidentified man in the midst of a crowd. After the fight, veteran into his car and drove away from the scene.

Reacting to the incident, Ogogo took to his Instagram page on Friday, June 24, 2022, to tell his own side of the story.

The action man, who was once a boxer, said he visited his hometown of Ilaro for a project inspection when some unknown fans approached him and demanded for money.

He said after parting with all the money he had on him, a greedy fan demanded for more and dragged his native attire ‘agbada’ in the process which resulted in his reaction.

Infuriated by the harassment, Ogogo engaged in a fisticuffs with the fan after he dared him to do his worst. 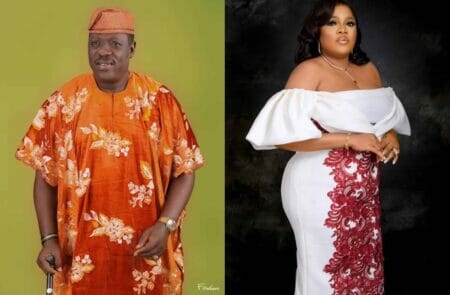 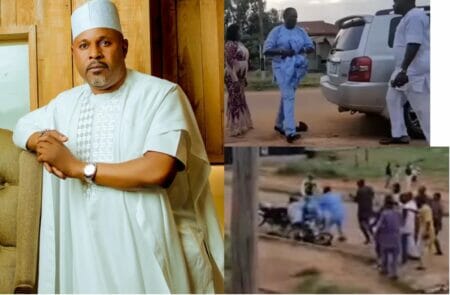 “When will this harassment stop?” Saidi Balogun reacts to Taiwo Hassan’s dirty fight in Ilaro 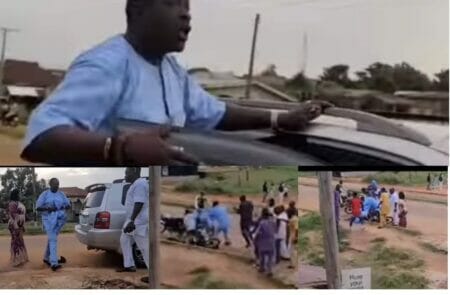 Taiwo Hassan causes commotion as he fights dirty with touts in Ilaro, shares his side of the story (Photos and Video) 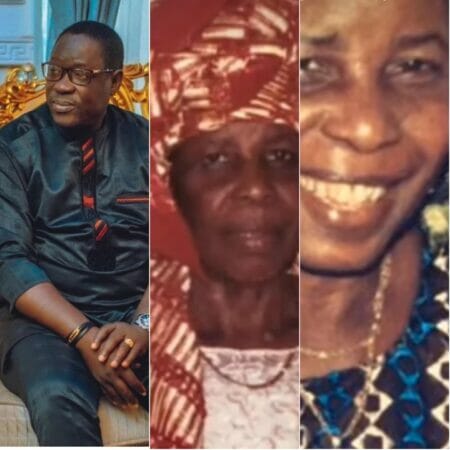