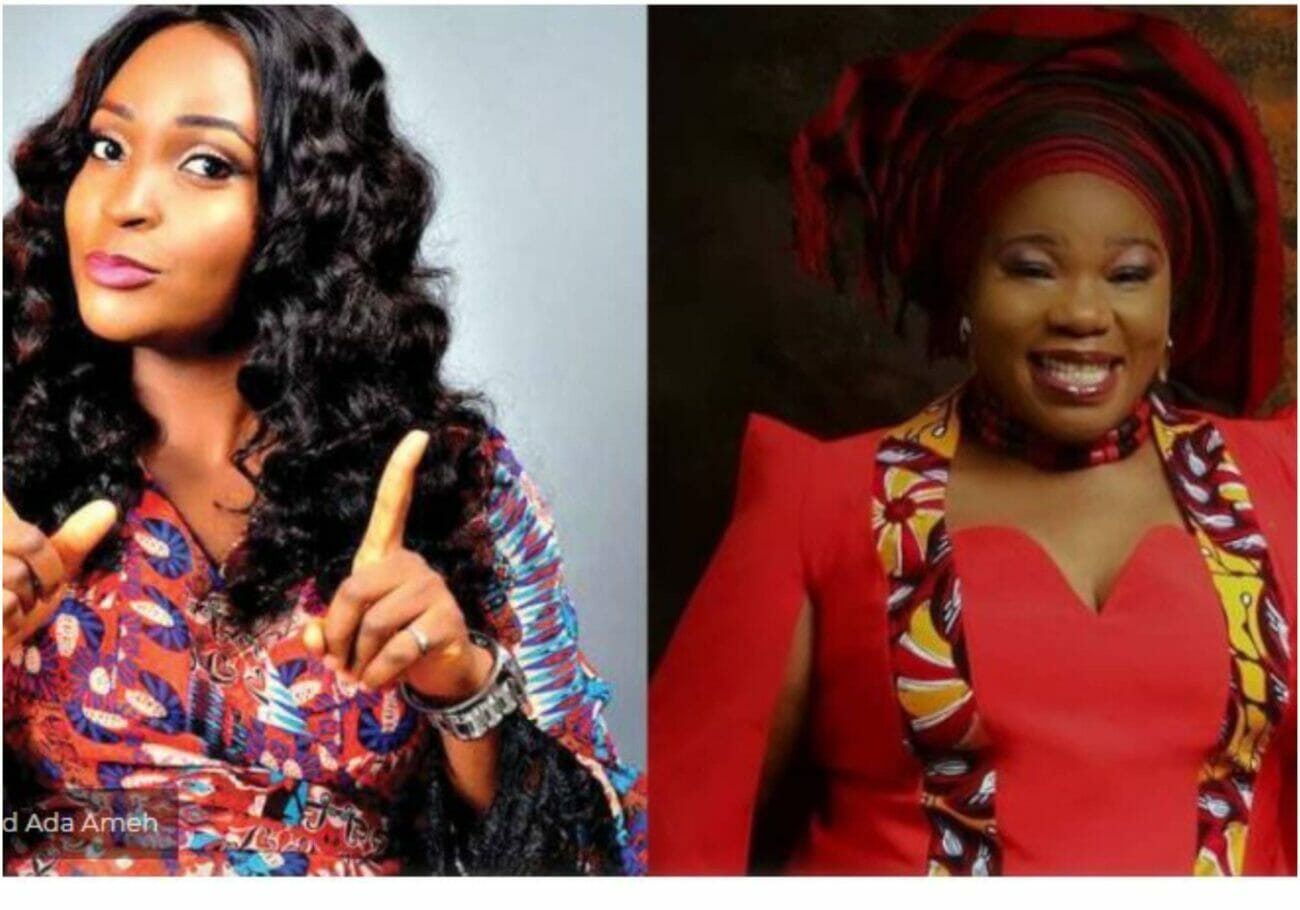 After being dragged on social media for supporting self-acclaimed investigative journalist Kemi Olunloyo by attacking actress Ada Ameh, Relationship expert, Blessing CEO has tendered an unreserved apology to everyone who felt hurt by her words.

Blessing CEO had berated Ada Ameh, noting she doesn’t have to correct Kemi Olunloyo with insult and abuse even though she didn’t support her opinion over the death of late Sylvester Oromoni.

The relationship expert expressed displeasure at Ada Ameh over using abusive words on Kemi Olunloyo, which earned her several criticisms and backslash.

In a new post shared on her Instagram page, Blessing CEO refuted the claims of supporting Kemi Olunloyo’s opinion on the death of Sylvester Oromoni.

She added that she never insulted or intended to insult anyone, but people only misunderstood her. Finally, she apologised to everyone and parents who felt hurt by her recent statement.

For clarity …I was never in support of what dr Kemi said about the late sly…Unfortunately, a lot of haters are clinging on it to drag and trend .

I never insulted or intended to insult anybody , I was only appealing unfortunately I was misunderstood. I only said they are better ways of correcting people rather than use abusive words out of anger.

I have spoken to dr Kemi and asked my own questions. And I will use this opportunity to appeal to her too, to desist from the sensitive matter and let the police work ..

Apologies to anybody or parents who felt hurt and misunderstood my plight . It had absolutely nothing to do with support but pattern … Thanks very much . We can do better,and correct with love so that we don’t keep creating same monsters that we hateee. Happy Sunday . 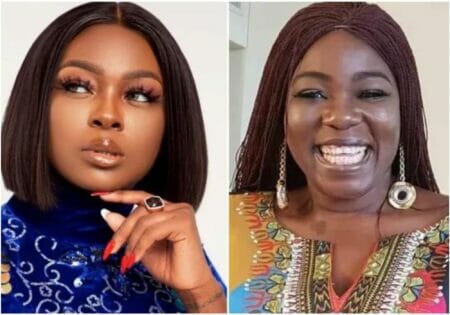 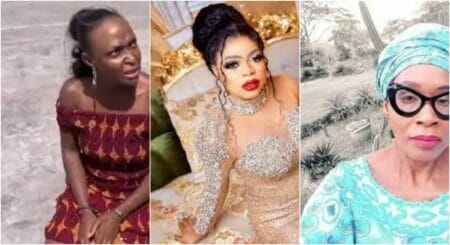 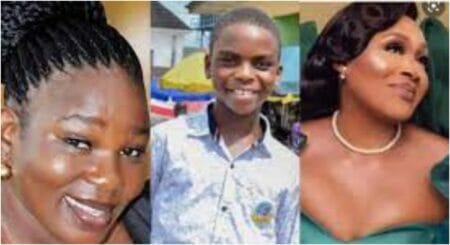 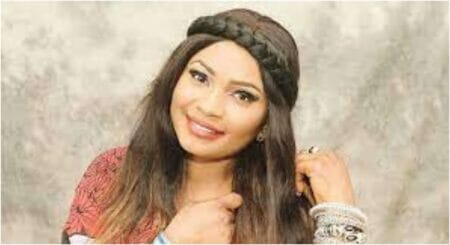 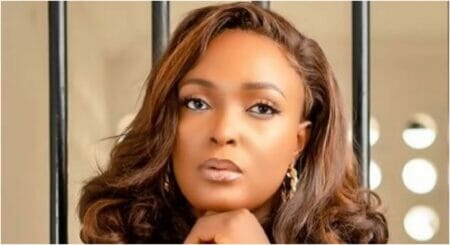 You must be a mad woman, Ada Ameh fires Kemi Olunloyo