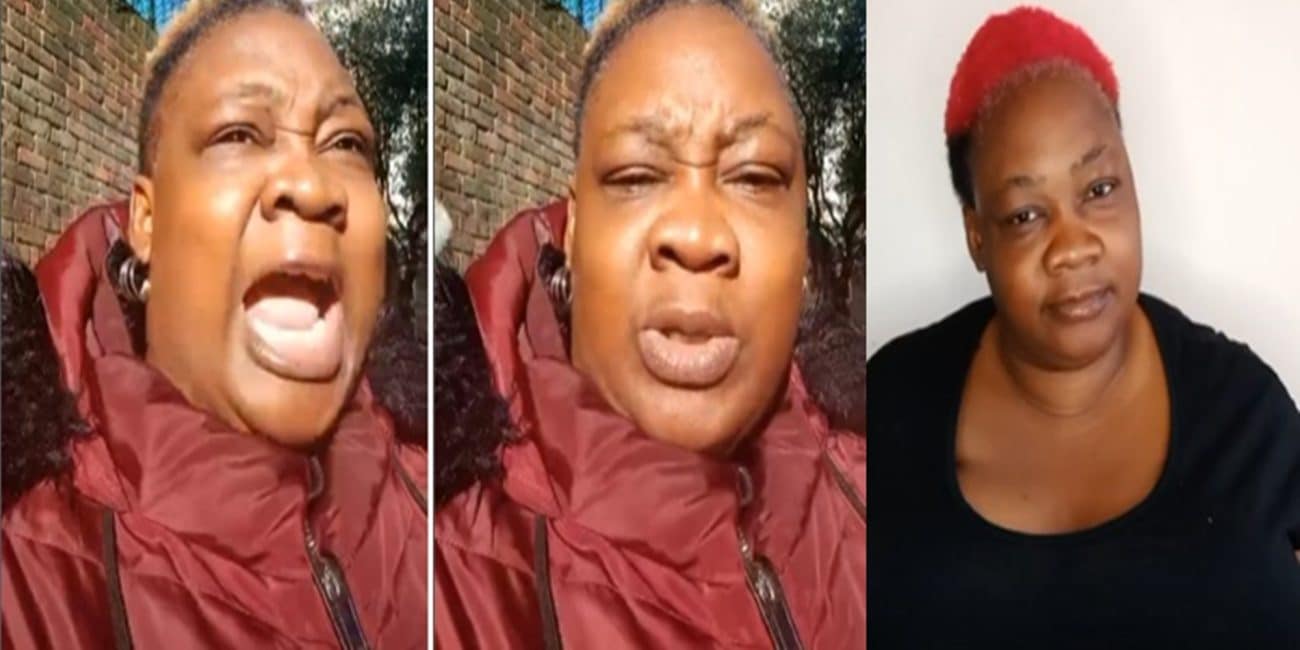 Nollywood actress and comedian, Princess has taken to IG to cry out after being criticized for not consoling Davido’s family over the death of his only son.

But Comedienne Princess who said she was not aware of the development posted a video of a street abroad which was named after Nigerian DJ Neptune while others were busy mourning. This made fans of Davido to attack her, wishing death on her for not grieving over the death of the singer’s son.

Lamenting, Comedienne Princess said people should stop wishing death on her because she did not make a post to console Davido’s family.

The entertainer who revealed that the death of Davido’s son came as a shock to her said she didn’t console the family because she was unaware of the death of the singer’s child as she is far away abroad sorting out her life and that as a lover of children, she would have mourned his passing if she had been aware of it.

‘Just heard about @davido and @thechefchi son💔💔 I am gutted because we just celebrated the little boy recently. May God grant the family the fortitude to bear this huge loss. May Ifeayin’s gentle soul rest in peace🙏’

Wizkid reacts to the death of Davido’s son

Award-winning singer, Wizkid had showed his support for his colleague, Davido as he mourned the death of his first son.

It is no longer news that the first son of the singer, who he shares with his girlfriend, Chioma Rowland had passed on.

As the world mourn the death of the singer’s beloved son, Wizkid had showed sign of concern.

The singer announced that he would be releasing his album in November.

The comic actor, who had been devastated over the painful news called for prayers on the singer and his girlfriend, Chioma.

Williams revealed how he said to himself, he wouldn’t believe anything on social media until he confirmed it.

Williams Uchemba, on confirming the news stated that he has been upset, pained and confused.

He pointed out how no one deserved to feel such pain.

“I said won’t believe anything on SM until I personally I prayed for it to be a lie. I am upset, pained and confused. Nobody deserves to feel this pain.

Please say a prayer for David, Chioma and the entire family. Nobody deserves this kind of pain. Rest up little one”. 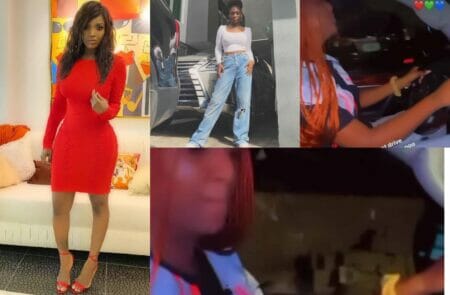 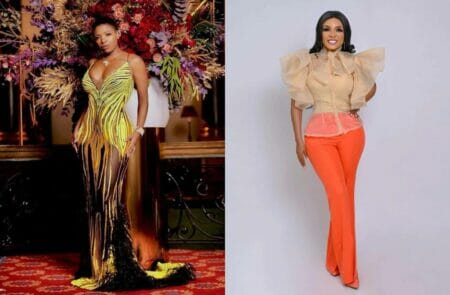