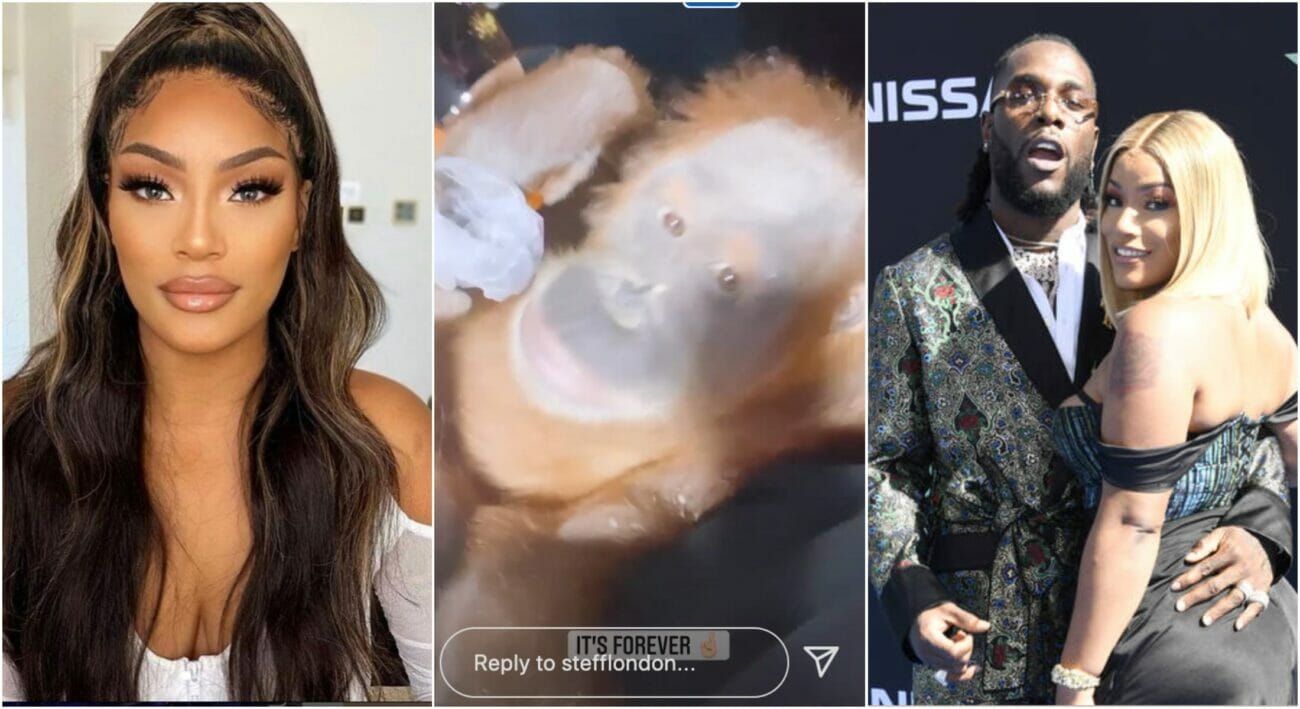 Some Nigerians have reacted to a video of British rapper Stefflon Don throwing shade at her ex-boyfriend and Grammy award-winning singer Burna Boy.

In the video shared on her Instagram story, Stefflon was seen interacting with a gorilla, the animal signature of Burna Boy, which got many people wondering if she was shading her ex-boyfriend.

Stefflon Don, who described the gorilla as her new bae, lamented about talking to the animal but wasn’t listening as he munches on a piece of carrot.

According to Stefflon Don, she broke up with him because she wasn’t giving her the care and affection she needed.

Reacting to the video, many social media users alluded that she still misses Burna Boy and is pained over their breakup.

jenchwell_luxuryhair wrote: Awww she apparently hasn’t gotten over him yet…

sirey_majek wrote: This one wey you just dey disrespect our odogwu, if you need new bae.. come to lege’s live make CEO find man give you an

l.tobiloba wrote: She’s still warming the breakfast Burna served her. Odogwu you bad oooo. I trust Burna, he will reply in his new lyrics.

Instagram blogger Gistlovers had alleged that Delicia Cordon is the latest lover of Burna Boy as the duo is in a romantic relationship.

Gistlovers added that Delicia Cordon is a popular escort that has been romantically linked with almost all rich and famous people, including professional boxer Mayweather.

Reacting to this, Burna Boy refuted claims of knowing the American model in a post shared on his Instagram story.

The Grammy award-winning singer added that he does not have a wife.

He wrote: I no even know am. Lol. Am FYI. Odogwu no get wife 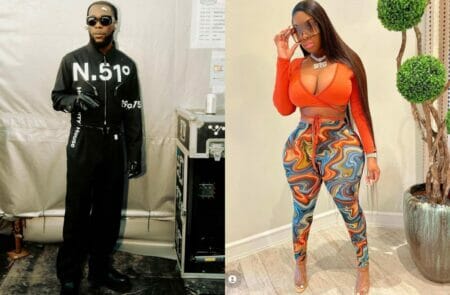 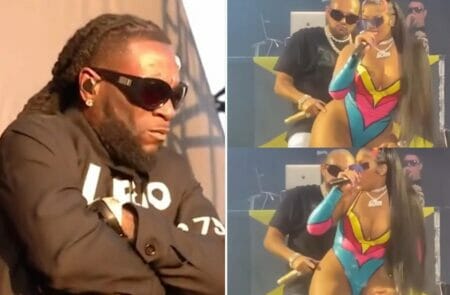 “Someone should check on Burna Boy” Reactions as singer’s ex, Stefflon Don cozy up with Sean Paul (Video) 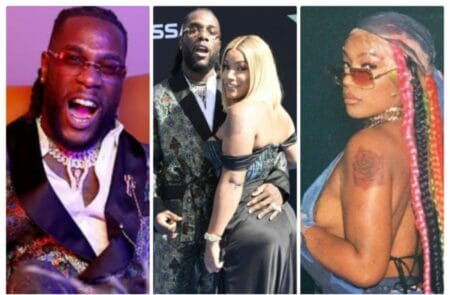 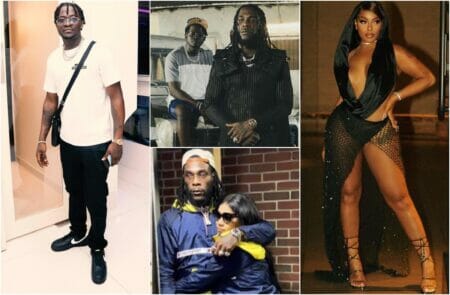 Burna Boy’s P.A, Manny issues stern warning to his ex, Stefflon Don as she disses him 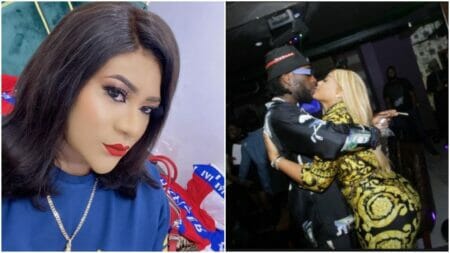