Sound Sultan taught me to be faithful to one woman- Ypick 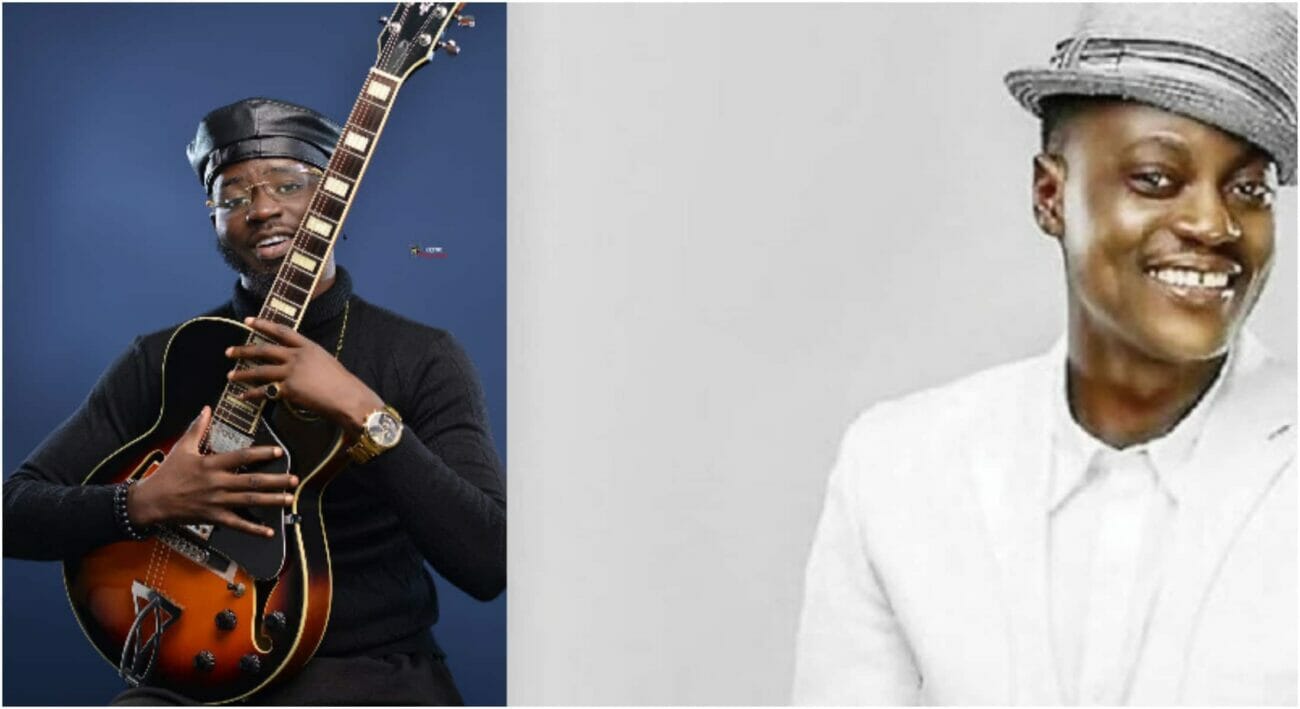 Ondo state born guitarist, Ypick was the guitarist to the late musician, Sound Sultan. Ypick in a chat with Kemi Filani News has described how the late singer impacted his life.

According to him: “Sound Sultan was an angel in human form, knowing him is a blessing. We had been together for over 10 years. We had traveled, toured locally and internationally. I can say I was closer to him than my family. At first when I first started working with him, we had a lot of disagreements, but we later bonded. Our Chemistry on stage was hundred percent. I will really miss our Stage act I don’t think I can replicate that with any artiste again. Sound sultan was very accommodating.

One of the greatest things I learnt from him is being faithful to one woman. He inspired me with his way of life .He does not drink or smoke .If you find a red cup with him in a club or at any event, trust me it’s water or juice that is inside the cup. The popularity I have today in the industry is through him. I am yet to grasp the reality that he is no more. It’s like he traveled and will be back. I miss him so much”.

Ypick also bemoaned the fact that guitarists are not revered in the Nigerian music industry.

“Guitarists are not appreciated like artistes yet in Nigeria because it’s not really part of our culture yet”. 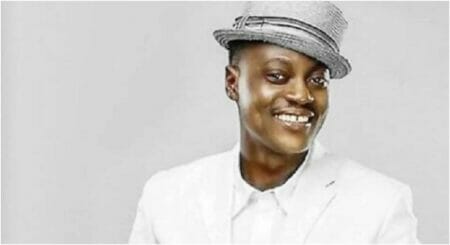 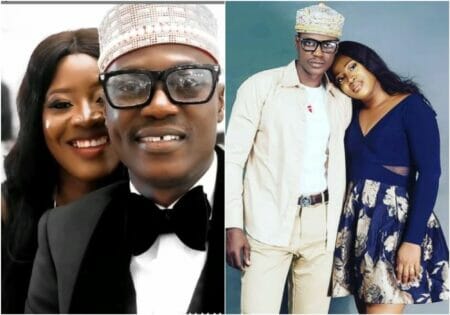 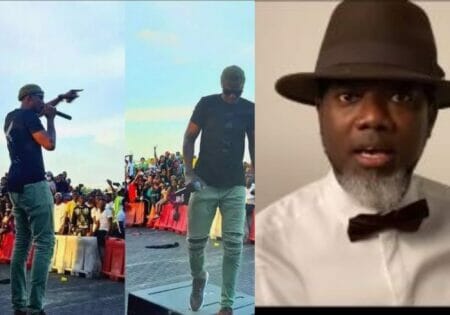 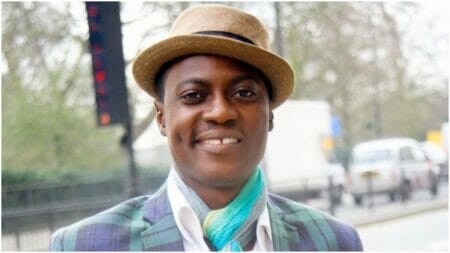 Singer, Sound Sultan breaks silence on reports that he is down with cancer of the throat

Nigerians pray for Singer, Sound Sultan as he battles cancer of the throat