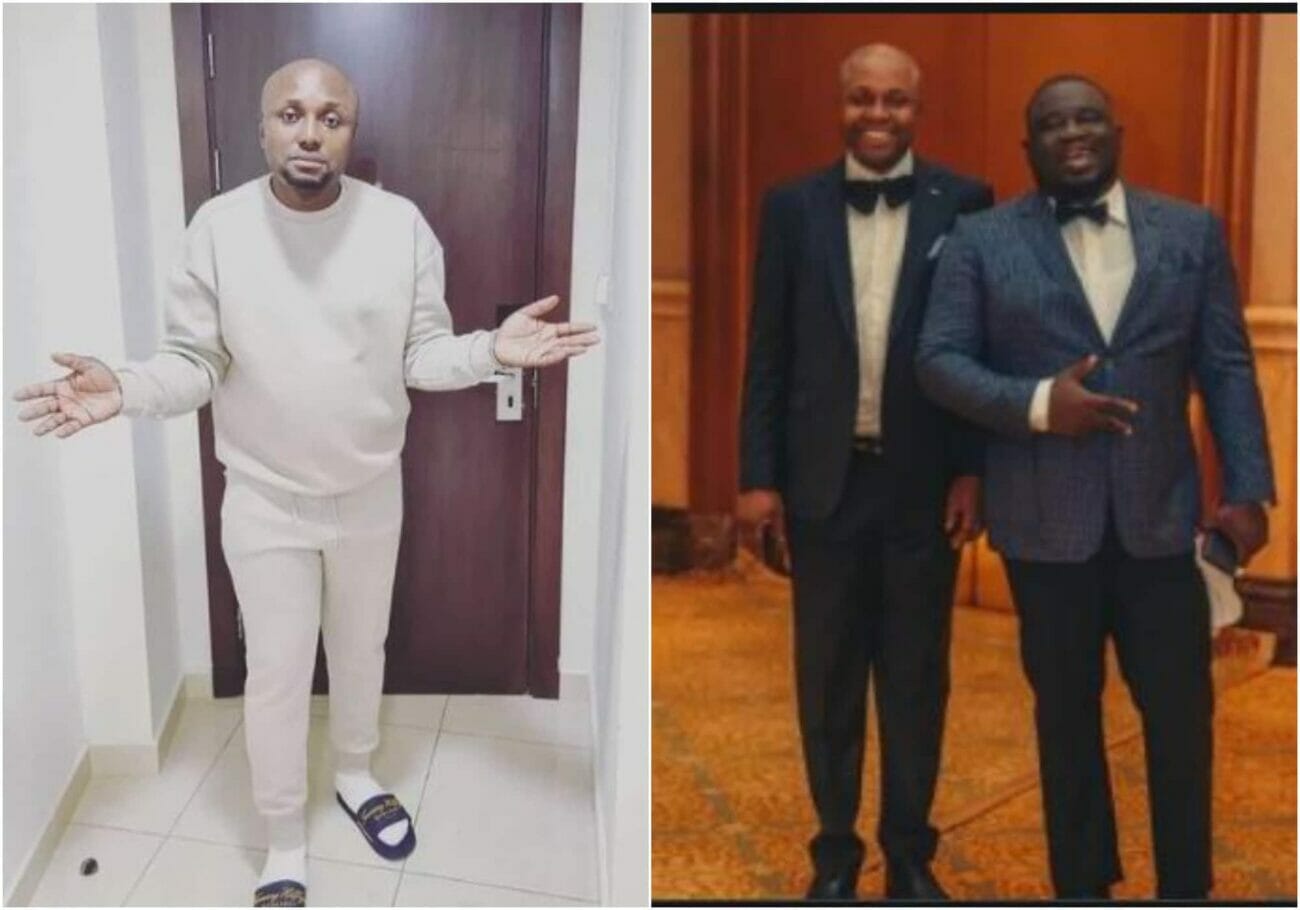 Kemi Filani News recalls an Instagram blogger Cutie_Jull alleged that Davido refused to fund the Dubai trip of his logics manager ahead of his birthday party holding in the country.

Cutie_Julls alleged that Davido had refused to take Isreal DMW on the trip due to his drinking habits and the strict rules in Dubai.

According to the blogger, after Davido’s refusal, Isreal DMW reached out to popular music executive Soso Soberekon who decided to fund Isreal’s trip.

Soso Soberekon warned Isreal DMW to avoid misbehaving on the trip and promised not to assist him with anything if he acts others in Dubai.

However, Isreal got drunk in Dubai and insulted Soso Soberekon, saying he’s tout to the DMW crew and not a part of the crew. He has also unfollowed Soso Soberekon on Instagram.

The report added that Soso Soberekon decided to film Isreal DMW while he was drunk and raining insult at him to show him whenever he comes begging for such a favour again.

Reacting to this, Isreal, in a post shared on his Instagram story, denied the claims stating that he fully sponsored himself on the trip with the help of Davido.

Kindly disregard the false rumours going around that @sososoberekon sponsored my trip to Dubai. How? When? Forget about social media fake like ohhh. I fully sponsored myself, tru the help of my oga

Celeb news today celebrity gossip news today Davido Isreal DMW naija celebrity news Nollywood Soso Soberekon
Previous Article‘Shame on you’, Anita Joseph rain curses on those attacking her man for kissing and massaging her feet
Next Article ‘The man in him came out immediately’ Reactions as famous prankster, Zfancy pulls a fast one on Bobrisky|Video 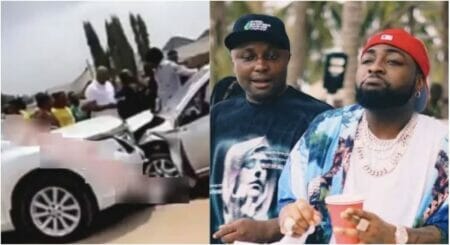 ‘It’s my first time driving a car in my life’ Isreal DMW speaks on the crash of his new car in Edo State, casualties recorded 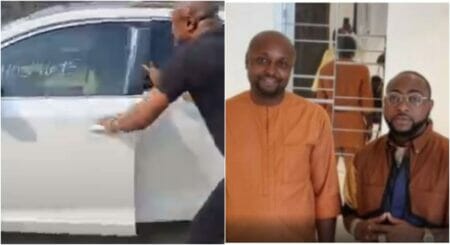 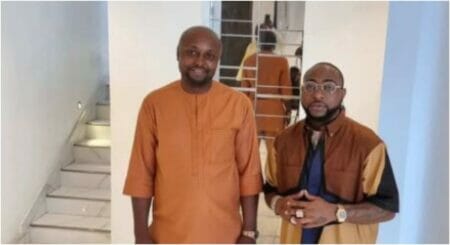 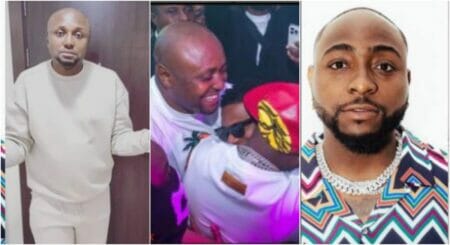 ‘You’ve started again, they will soon sack you’ Israel DMW dragged over Davido and Wizkid’s settlement 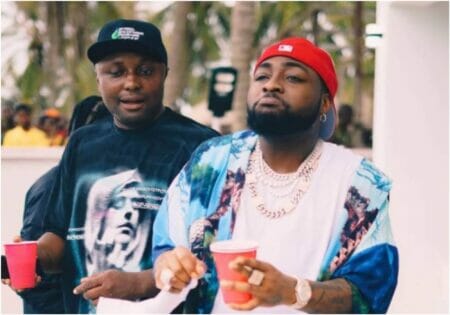 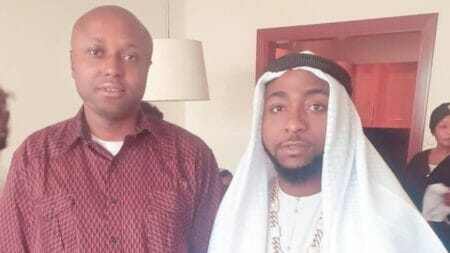