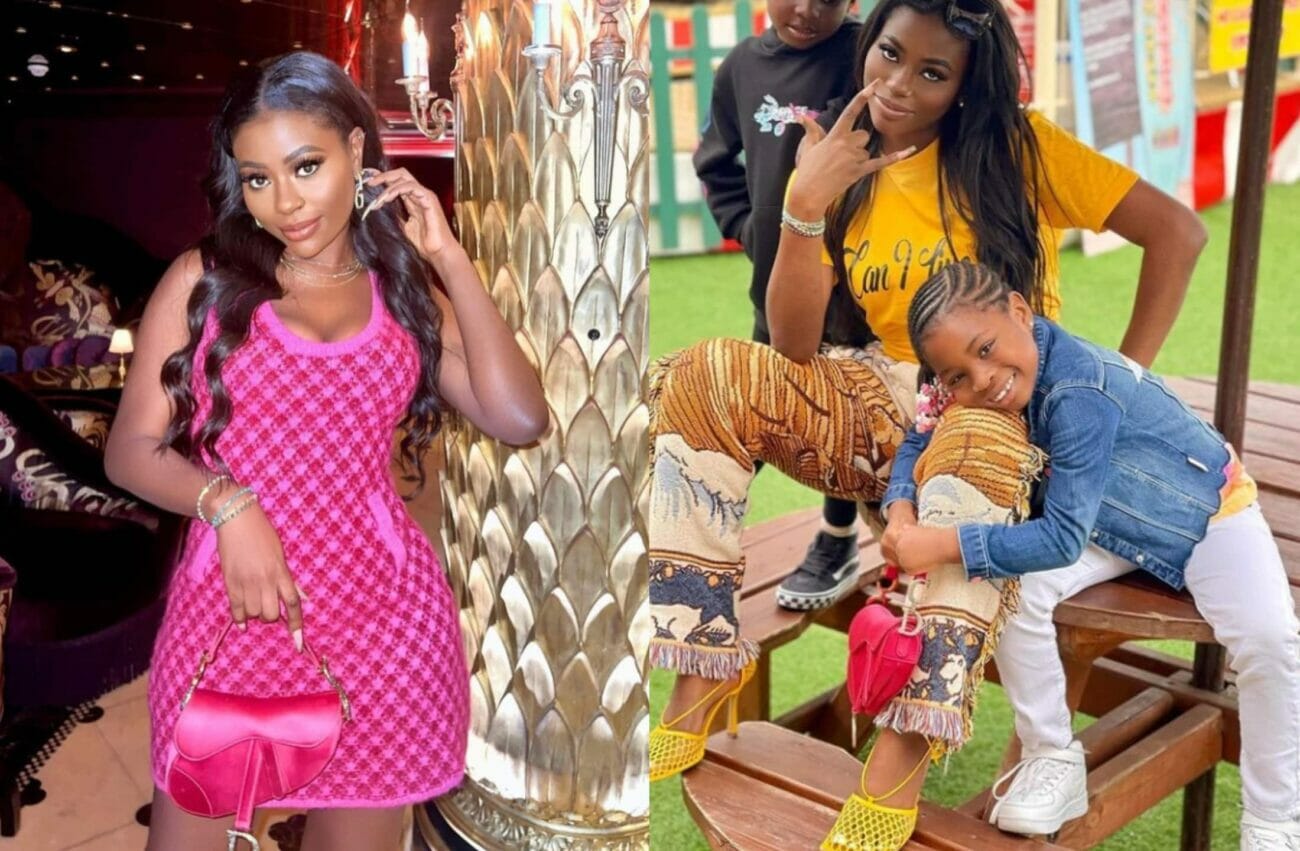 However, Sophia Momodu made it known that she wasn’t talking about her baby daddy, Davido.

In a series of tweets, Sophia stated that not every of her post is directed at her baby daddy.

According to her, it’s okay for a woman to decide to carry on with her life without every single thing she does trickling down to her ex.

“It’s ok for 2 people to have a child together, NOT be together however decide to co parent in peace for a greater good without faceless people behind fake pages projecting their insecurities on them”.

“I know this would upset the faceless & insecure but have you ever seen a gorgeous, intelligent, industrious, highly blessed & favored woman without options when it comes to the opposite sex? Lol it’s truly laughable

As an African woman it should be ok to prioritize one’s self, peace, relationship with God & personal growth over all else without being trolled by the faceless & insecure.

Sophia Momodu gets into trouble with netizens

Recall that Sophia Momodu had gotten into trouble with Nigerians, over Imade’s birthday tribute to Davido.

Sophia had on behalf of her daughter penned a birthday tribute to Davido, to mark his 30th birthday.

She shared a photo of Davido holding on to his daughters while carrying Ifeanyi; an act of tribute to the departed young one.

Imade’s birthday wish was not welcomed by many as they dragged her mother, Sophia Momodum. Many tagged the birthday post as “Insensitive and sheer wickedness”.

It is worth noting that Sophia Momodu never acknowledged Ifeanyi Adeleke when he was alive.

Having been dragged, Sophia tendered a heartfelt apology to everyone. She stated that the intention of the post is different from what Netizens took it as.

Sophia who according to reports never called Davido to console him said she is trying her best to guide Imade through the difficult emotion of losing her brother. 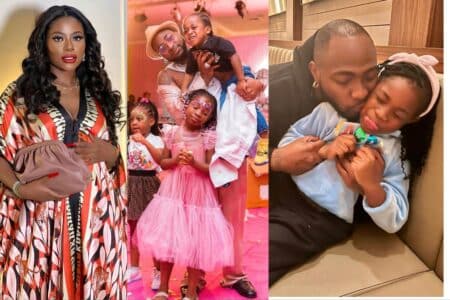 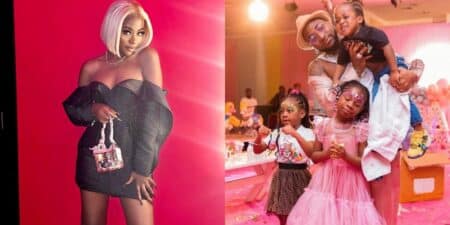 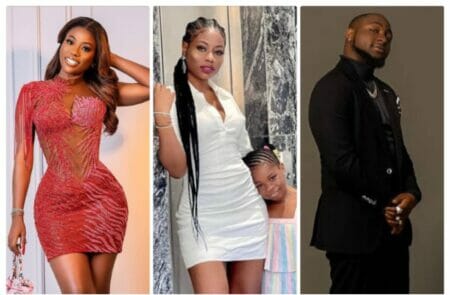 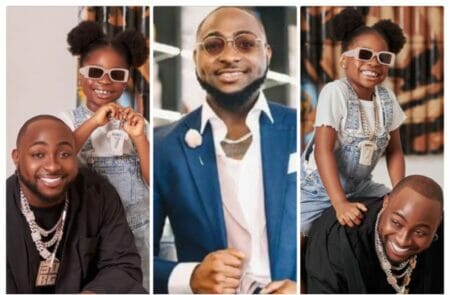 “You are an angel on earth” Davido melts heart with his sweet birthday message to his daughter, Imade 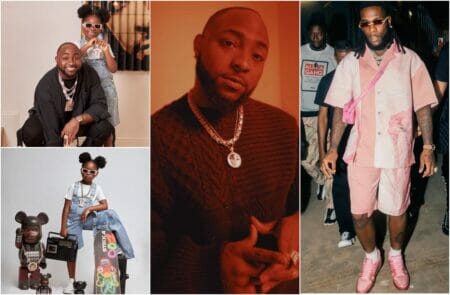 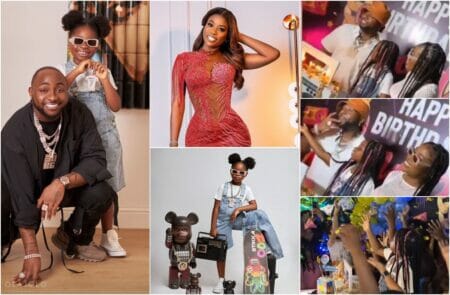