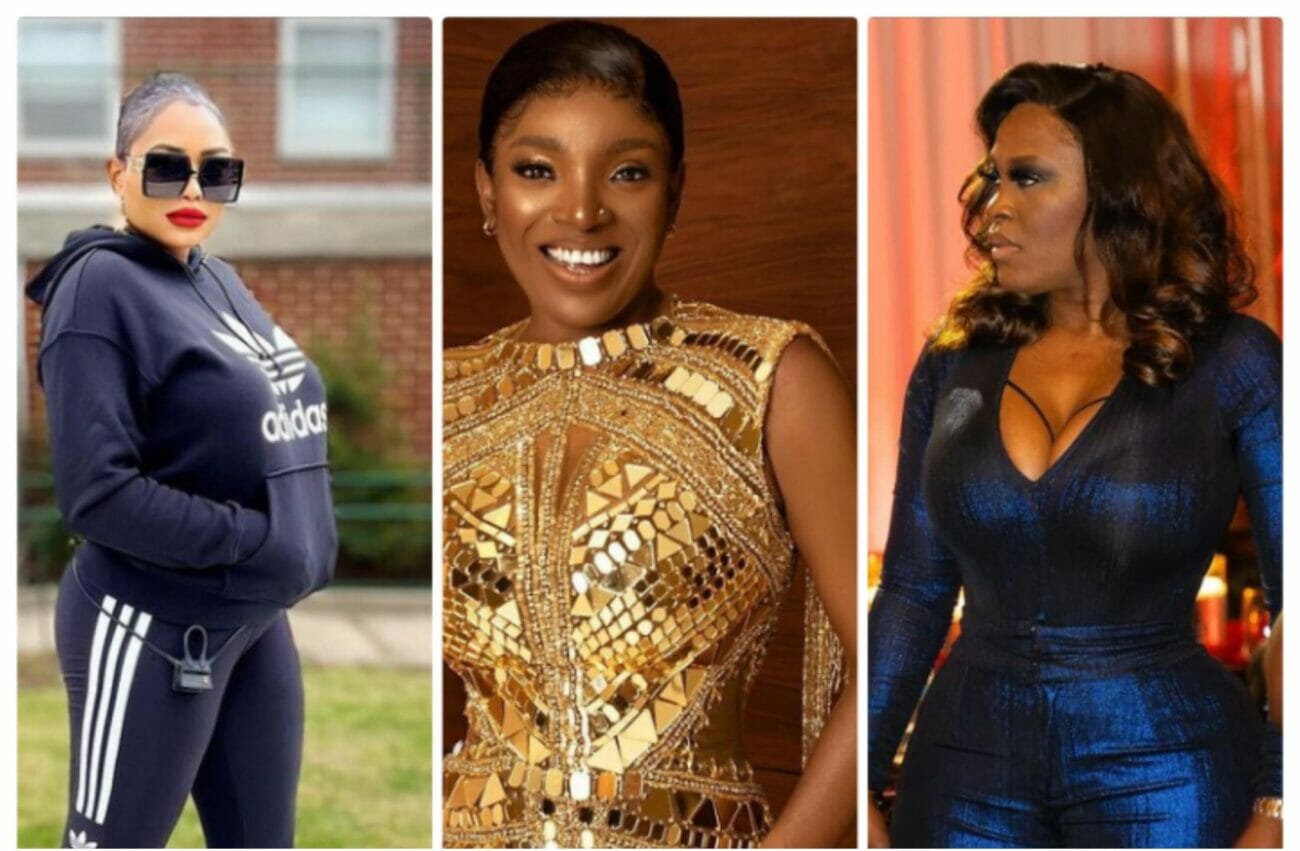 Nollywood actress, Sonia Ogiri has lashed out at her colleague, Annie Idibia for picking a fight against her because of her relationship with her husband’s babymama, Pero Osaiyemi.

Taking to her Instagram page, Sonia revealed that Annie blocked her on the photo sharing app because of her love and support for Pero Osaiyemi.

She went on to describe Annie Idibia has bitter, petty, damaged and lost.

Sonia added that she would never inherit anyone’s energy.

The actress went on to show love to Pero as she affirmed her unending love for her.

“Wahala no come too much like this. Person wey I no send, no dey follow, no dey feed or give me money block me because of @perosaiyemi. Some people are so bitter, petty, damaged and lost. I Sonia Ogiri doesn’t and will never inherit anyone energy periodtt @peroosaiyemi_ Me love you now and forever. Pls be careful on the street of Instagram so you don’t insult or hate your destiny help for another’s problem”.

The mother of three of singer 2face Idibia’s kids had shared a video of herself and her kids, hours after Annie Idibia broke down in tears during an interview with Casts of Young Famous and African where she spoke expressly about how embarrassing it was that her husband had five other kids with two women.

Taking to her Instagram page to react, Pero shared a sweet video of herself and her kids in an elevator.

Her caption was what drew netizens attention.

Pero affirmed that she comes first, is the boss, and hates plenty talk and noise.

This seems like a battle as Annie had declared herself the first in 2face’s life. 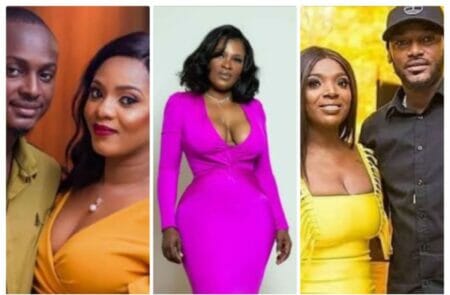 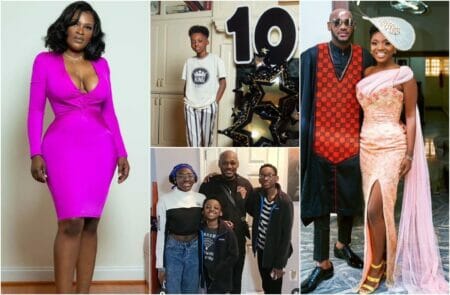 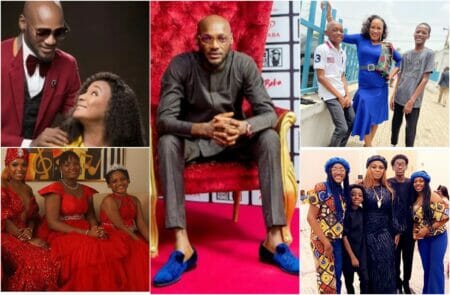 Mother’s Day : Fans hail 2baba as he celebrates his babymamas 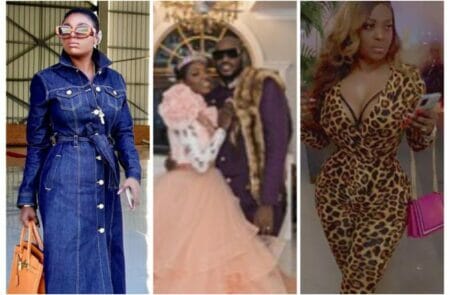 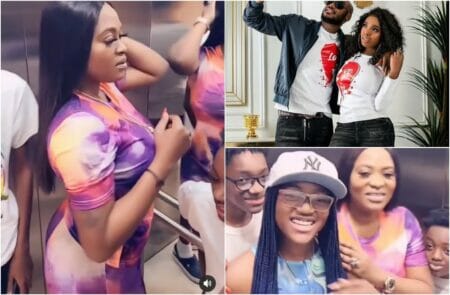 “I have sense and I have God” 2face’s babymama, Pero reacts to Annie Idibia’s emotional interview 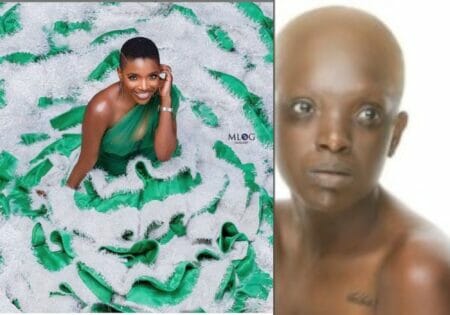 [email protected]: One day, I pray we can proudly say we are Nigerians – Annie Idibia envisages a better Nigeria