‘Someday, I’ll sit with you and have a great progressive discussion’ Actor Yul Edochie writes to Barack Obama 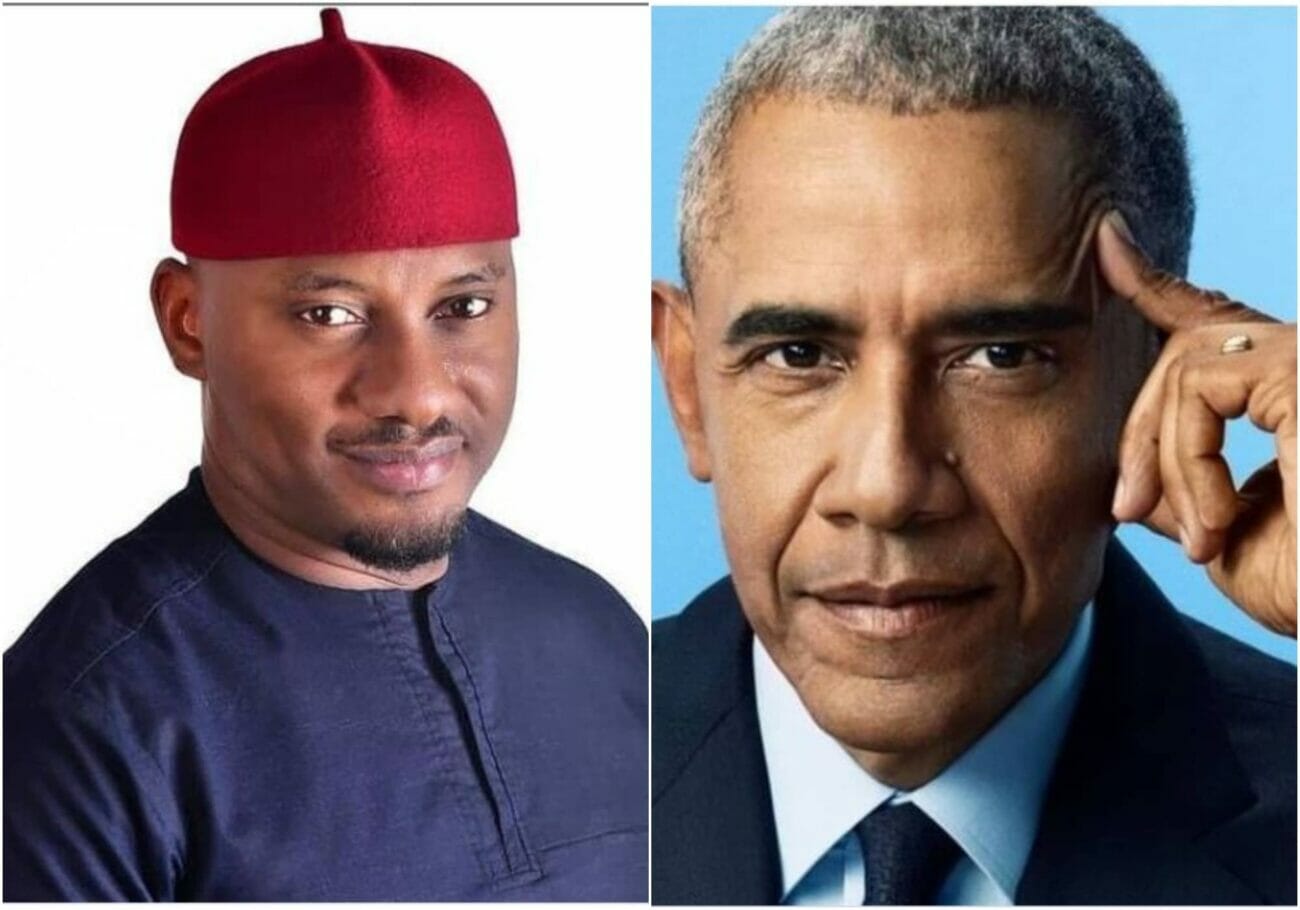 Nollywood actor Yul Edochie has revealed his utmost desire as he celebrates the former US president Barack Obama on his 60th today, 5th August 2021.

In the post shared on his Instagram page, Yul Edochie said the 44th US president inspires him, and he is looking forward to the day they will both have a tremendous progressive discussion.

Yul Edochie opined that such progressive discussion would happen when he becomes the president of Nigerian as he prays to God for help.

A few months ago, the Nollywood actor revealed his interest to contest for the office of the presidency in 2023, and his ambition has been endorsed by his father and veteran actor, Pete Edochie.

Happy 60th birthday @barackobama. I wish you more life.You inspire me Sir. Someday I’ll sit with you and have a great progressive discussion. By then I’ll be President of my country. So help me God.

According to Yul, his fans have barely shown concern about him, as they derive pleasure from demanding money from him.

Speaking further, the actor would appreciate if his fans would come up with desirable offers rather than chanting about how they love how he acts in movies.