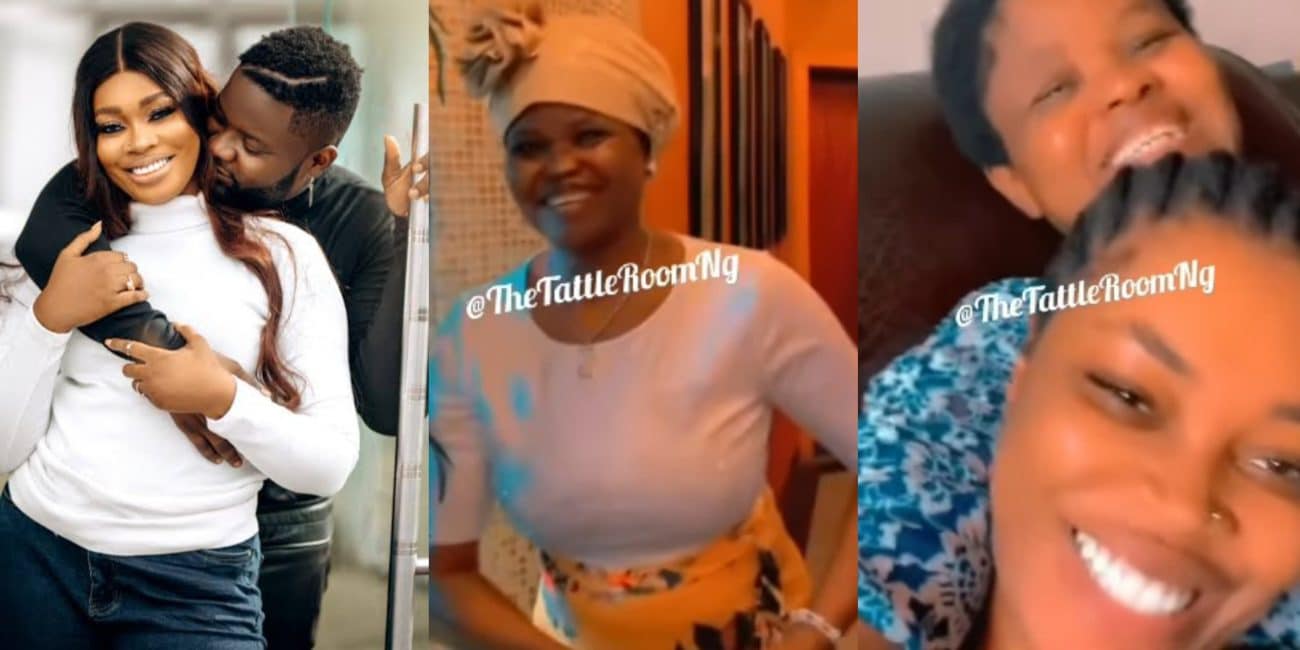 Singer, Skales’ wife has finally broken silence on the death of her mother in law.

Kemi Filani news reported days back that the mother of the singer had passed on to glory.

Affirming her love for her,and admitting to missing her, she bade her goodnight.

John Njeng-Njeng, better known as Skales was in mourning after he lost his mother to the cold hands of death.

Skales had hinted at marital crisis as he called for prayer.

The singer took to his Instagram story to offer a word of advice to the singles, on how to choose their potential suitors.

Skales advised them not to marry a heartless person.

For him, in all one does, marrying a heartless person, should be avoided.

While offering them advice, the singer also called for prayers for his mental health.

“In all you do make sure you don’t marry a heartless person.

Pray for my mental health”.

Kemi Filani did a check on the singer’s page and noticed that Skales had unfollowed his wife.

His wife, Precious, also reciprocated the gesture as she clicked the unfollow button on him. 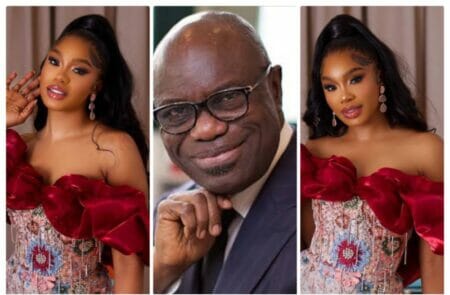 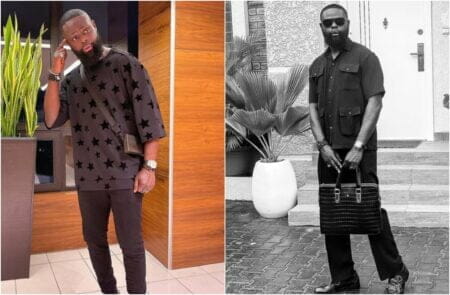 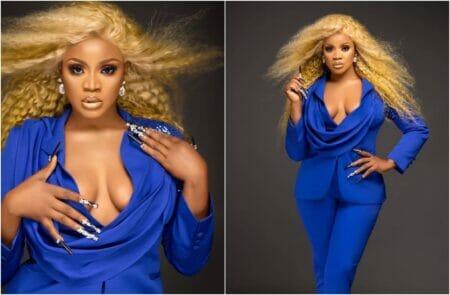