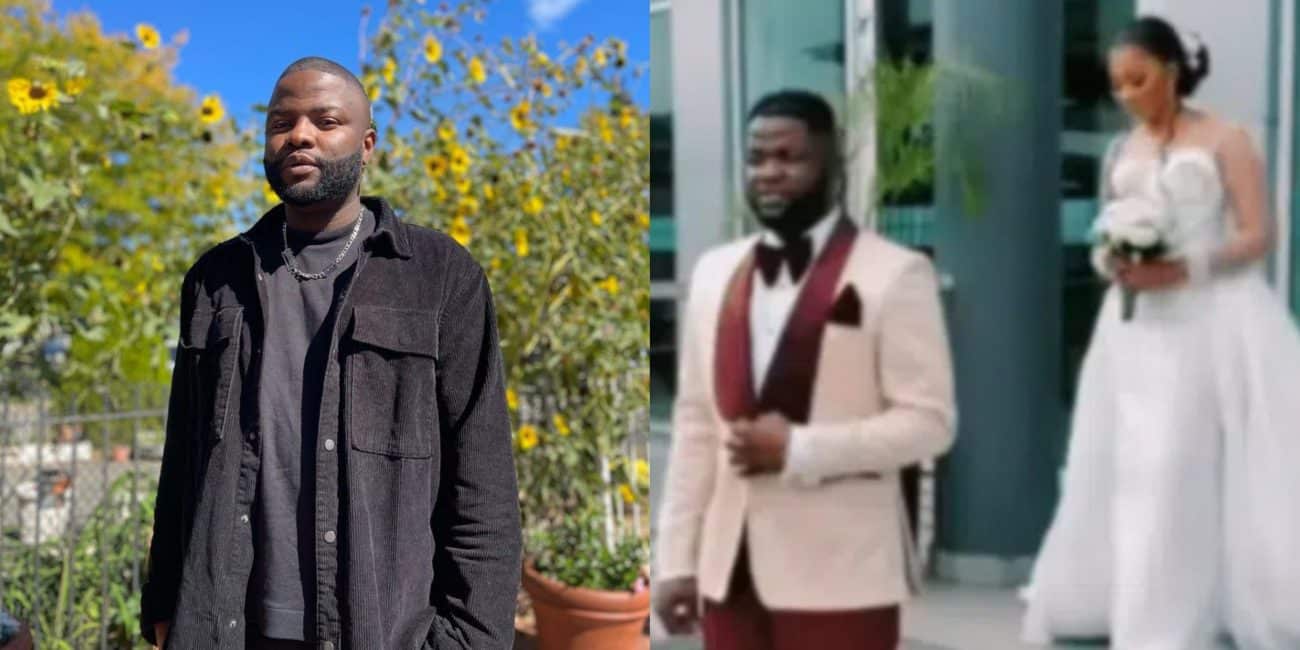 The drama between singer Skales and his wife isn’t over yet as the singer has released a diss track to take swipe at her.

In the track, Skales dissed his ex wife, as he referred to her as a devil.

Skales stated that he never thought he would be married to the devil.

“Never thought I would be married to the devil”.

Breaking down, Skales revealed how he is yet to get over his mother, despite it being a week since her death.

The singer prayed for her to rest in peace.

“It’s been a week since I lost my queen…still can’t believe this!!! Rest in peace mama John”.

This isn’t the first time, Skales has taken a swipe at his wife.

Recall that Skales had called out his estranged wife over her mourning post to his late mother.

The singer’s wife had paid tribute to his late mother, who died over the week.

This had angered the singer as he took to social media to call her out. Skales demanded she took the post down.

He told her to show the same care in real life and stop doing this for the gram.

A furious Skales, warned her to avoid getting him angry.

“Take this post down @her_sanity11….show the same care in real life… Stop doing this for the gram…don’t get me angry”.

Singer, Skales’ wife had broken silence on the death of her mother in law.

Affirming her love for her, and admitting to missing her, she bade her goodnight. 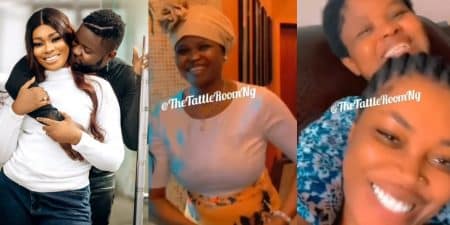 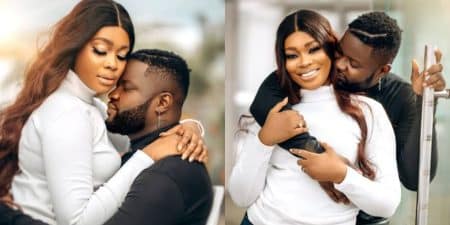 Trouble in paradise as Skales unfollows wife on Instagram 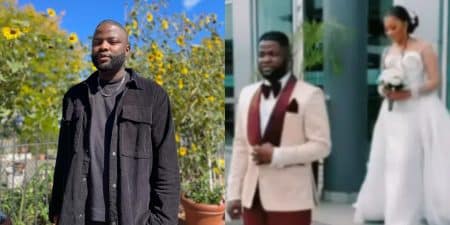 “Do not marry a heartless person” Singer Skales advises, calls for prayers 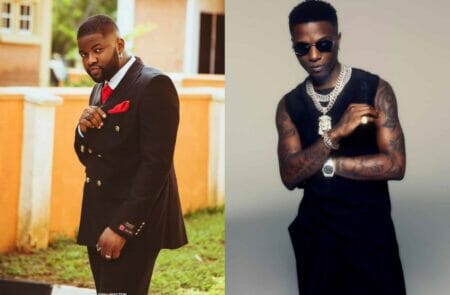