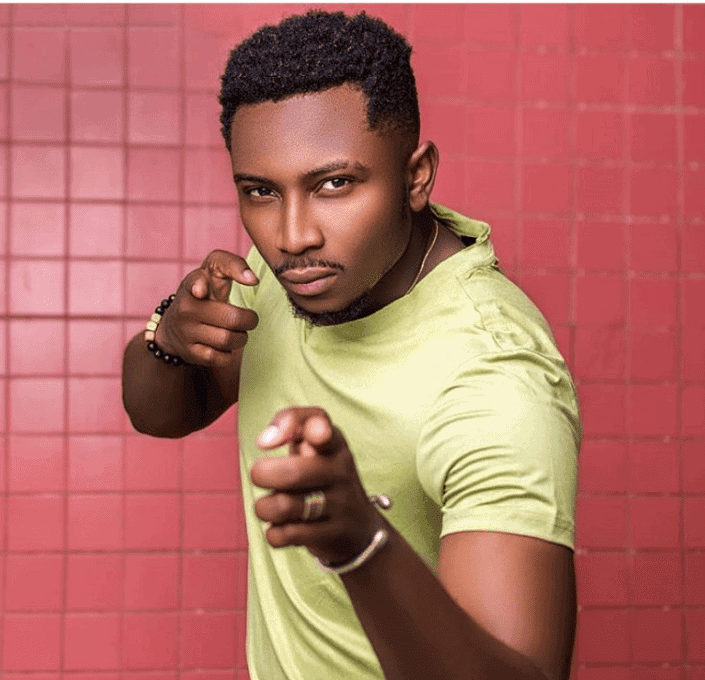 The second housemate to be Evicted from the Pepper Dem Season of Big Brother Naija Reality Show, Sir Dee has lambasted Nigerian celebrities who have been exchanging words with each other on social media since the rape case against Nollywood actor, Baba Ijesha came to public notice.

According to Sir Dee whose real name is Atteh Daniel Tioluwa, fighting over who is right is a misplaced priority, instead the victim should be given the needed help while the accused should be made to face the consequences of his actions .

He wrote, “Nigerians and misplaced priority, instead of our people to focus on getting the girl #babaijesha molested help, and making sure he pays for what he has done, our celebrities have found a way to make it about themselves, coming after each other like children. Big shame.”