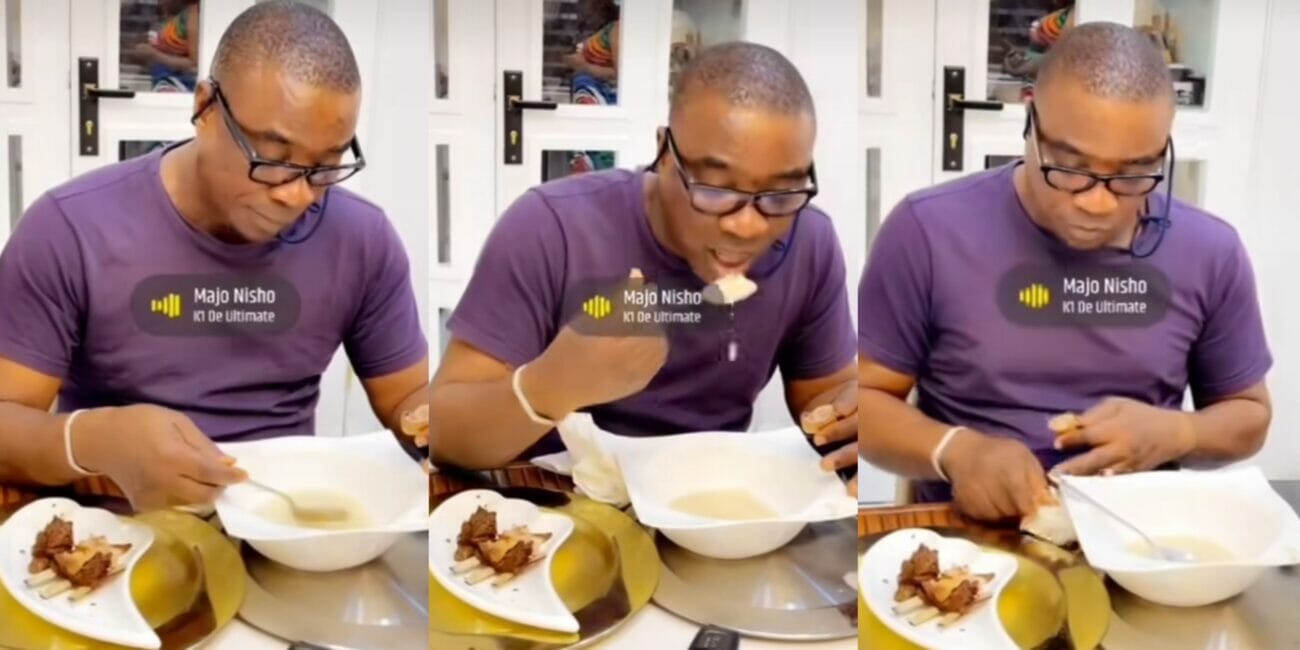 Award-winning Fuji singer, Kwam1 has come under fire over video of him drinking garri on boxing day.

The singer had taken to his Instagram page to torment his fans with a video of enjoying the festive season. In the video, Kwam1 could be seen drinking garri and eating goat meat. Kwam1 credited his wife, Emmanuella Ropo for the sumptuous meal.

“On a Sunday afternoon on boxing day, garri with cold water and well seasoned goat meat is the daily yoooo @emmanuellaeversmiling”.

A fan who wasn’t pleased with the video, questioned his motive. The fan queried if Kwam1 was doing it to mock the poor or to catch cruise.

“So what’s the essence of posting this??? Is it to mock people that don’t have enough to eat during this festive period or just catch cruise. Honestly, to me it doesn’t make sense at all, my opinion though and I think am entitled to it”.

Months, Kemi Filani reported that Kwam1 had gotten himself into trouble as videos of his mansion surface online.

Many aren’t aware that the legendary singer had a mansion in Igbega Rd, GRA – Ijebu Ode.

Videos of the mansion surfaced online, which got many questioning the source of his wealth.

Some even went as far as comparing his house to singer, Davido as they wondered how he could have a more expensive lifestyle than the Afrobeat singer.

Earlier this year, Kwam1, and his wife, had taken to social media to share a lovey-dovey video of themselves.

Amidst criticisms, Kwam1 and his wife showed the world that loving and marrying each other is one of the best things that happened to them.

Taking to his Instagram page, Kwam1 shared a video of himself and his wife on a lovely date but did not disclose the location.

The video captured Kwam1 seriously devouring his meal while his wife Emmanuella was busy gushing over her beauty and showing off their meal.

The video left many fans of Kwam1 gushing over his wife’s beauty and the bond they share in their marriage. 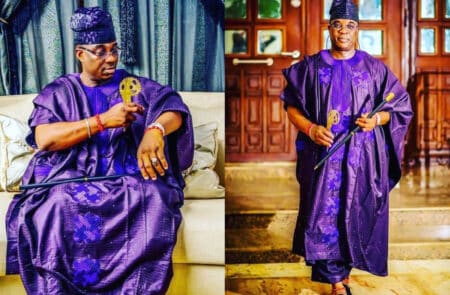 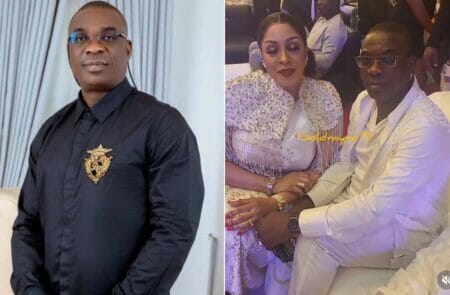 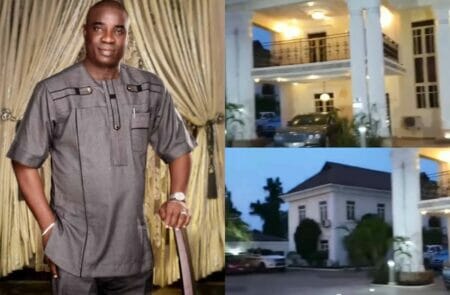 Fuji singer, Kwam1 receives queries over his source of wealth as his mansion surfaces online (Photos and Video) 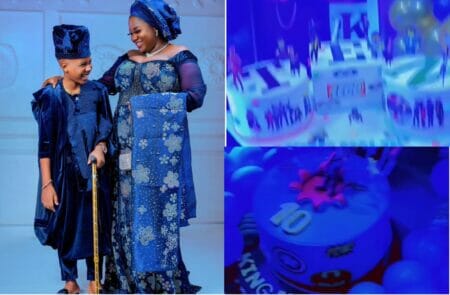 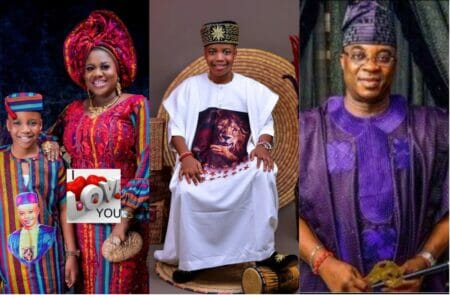 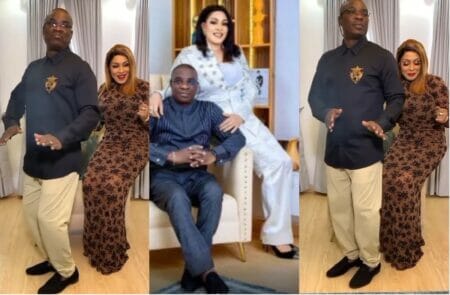